Mesmeric music, historic architecture, dazzling scenery and a cocktail favoured by Cuban freedom fighters: you will have the chance to discover all of this and much more on a trip designed to reveal the best of Cuba. Beginning in Havana, where cobbled streets lead to wedding cake-style churches, artisan shops and colonial mansions in faded pastel colours, you will make your way to three of Cuba’s most fascinating towns – Viñales, Cienfuego, Trinidad – finishing in Santa Clara where Ernesto ‘Ché’ Guevara celebrated his greatest victory. 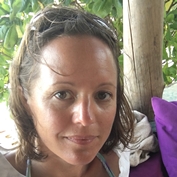