Is there a place on earth that can beat the vast expanse and wild beauty of the USA for a totally unforgettable road trip? Road trips are becoming increasingly popular with couples and families and there is no better way to switch off, than to drive through this mammoth country, with the windows open(and preferably roof down), the wind blowing through your hair and perhaps a spot of Country & Blues on the stereo. In the USA, landscapes are epic in scale, with awe-inspiring rock formations, immense national parks and rugged coastal roads. See below for just a few suggested routes:

Take to the Road in California

One of America's best road trips is through the Golden State of California on a loop from San Francisco to Los Angeles, taking in the incredible Yosemite National Park with its oversized mountains, mighty waterfalls and stunning walking trails. Stop in Monterey for whale watching and the Monterey Bay Aquarium before shopping in the quaint town of Carmel (where Clint Eastwood served as Mayor). Don’t miss 17 Mile Drive just outside Monterey which runs from Pacific Grove to Pebble Beach (an area favoured by celebrities) and widely recognised as one of the world’s most scenic drives. Head out of Carmel on Route 1 which hugs the coast all the way down to Los Angeles, with endless photo opportunities of waves crashing into the rocks and California Condors and Red Tailed Hawks circling above. Make a stop in Big Sur for lunch and a delicious chilled glass of California Chardonnay at The Post Ranch Inn where the clifftop views are some of the best in the area. Explore Hearst Castle, once the home of William Randolph and now a historical monument. Enjoy an adrenalin-fuelled sand buggy adventure on Pismo beach before having a go at paddle boarding along the shore at Santa Barbara. Finish in Los Angeles for some star spotting in the Hollywood hills, incredible shopping on Rodeo Drive and fun on the beach in Santa Monica. 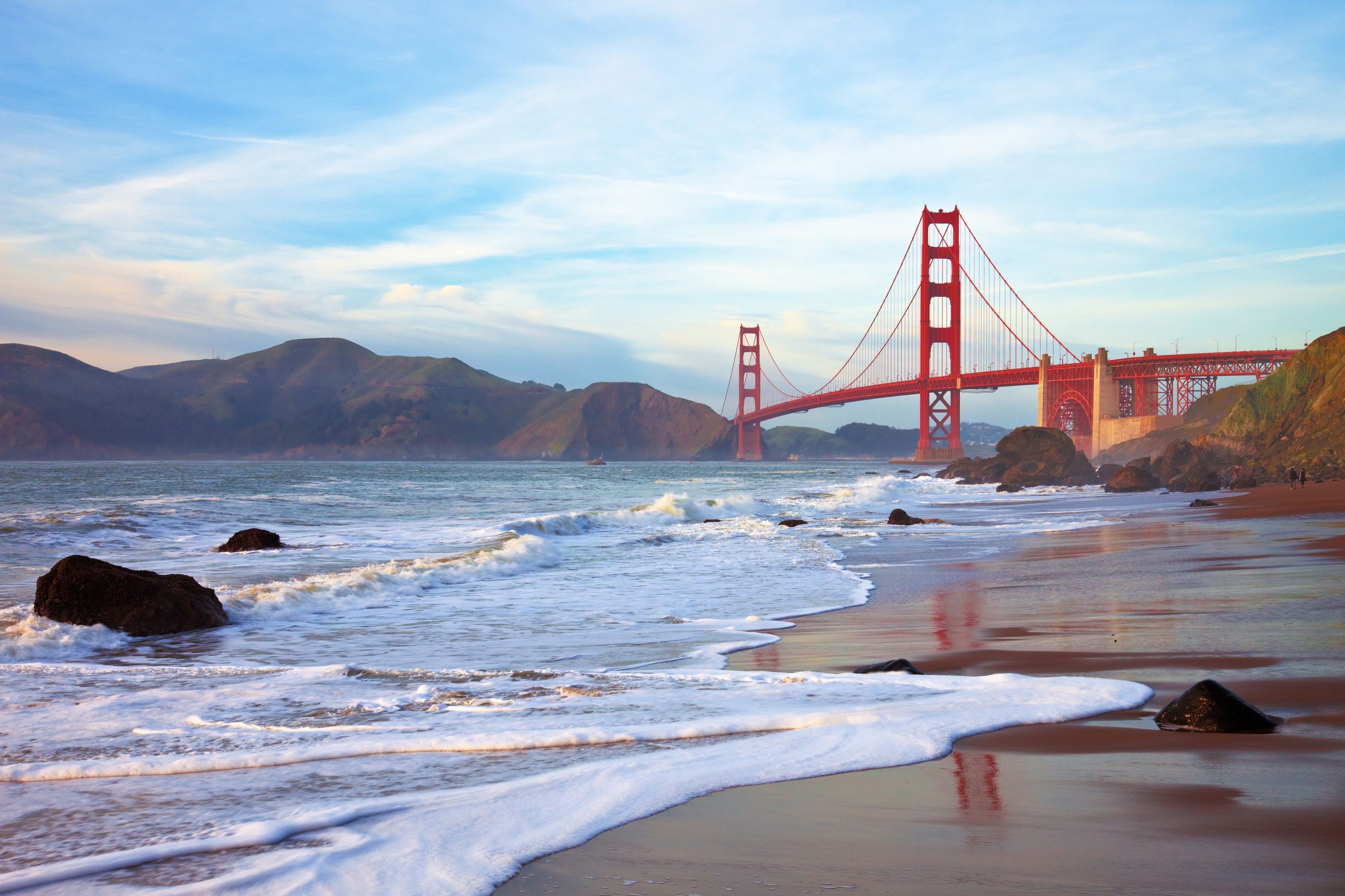 Music lovers can blast their own playlist at a level to suit on a drive through the birthplace of American Blues and Rock 'n Roll. Visit some of Nashville's famous music halls where Johnny Cash recorded and catch a show at the Grand Ole Opry. Of course, no road trip through America's southern states would be complete without a stop at Gracelands, home of the King of Rock 'n' Roll, Elvis Presley. When not behind the wheel, stay at some of the best hotels in the South including The Peabody, where the ducks are almost as famous as the music stars. Indulge in the smoky flavours of the food and whisky that the South is known for and wake up to a new view every day. 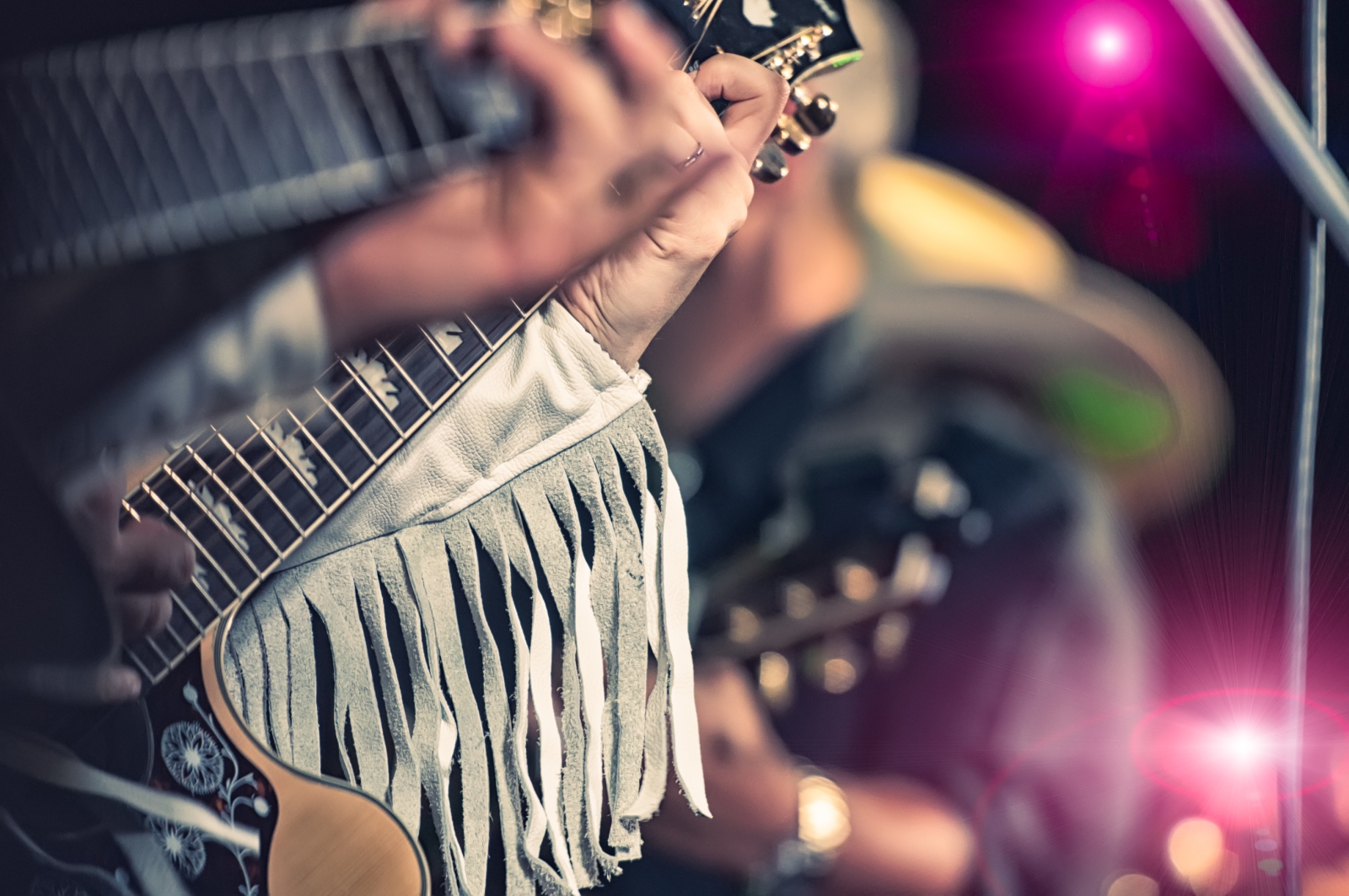 Explore the East Coast from Washington to Florida

There's so much to explore along America's east coast, particularly for those interested in America's rich history. Begin in the nation's historic capital, Washington DC, to explore iconic landmarks such as the Lincoln Memorial and the the Library of Congress. Head off along the scenic Skyline Drive through Shenandoah National Park and on to Fredricksburg, site of four of the Civil War's bloodiest battles. Continuing south, don't miss Thomas Jefferson's famous plantation estate, Monticello, or nearby Highland, home of President James Munroe. Explore colonial Williamsburg, completely restored, and stop at Jamestown, the first permanent English colony in America. South again, enjoy the beautiful coast around Cape Fear, the historical city of Charleston and America's plantation history. The scenic drives continue to Savanah right through to Cumberland Island, home to 18 miles of near isolated beachfront. Swap four wheels for two and cycle through the oak-lined trails before exploring the ruins of Dungeness. A final three-hour drive will find you at Orlando where Florida's beautiful beaches await. 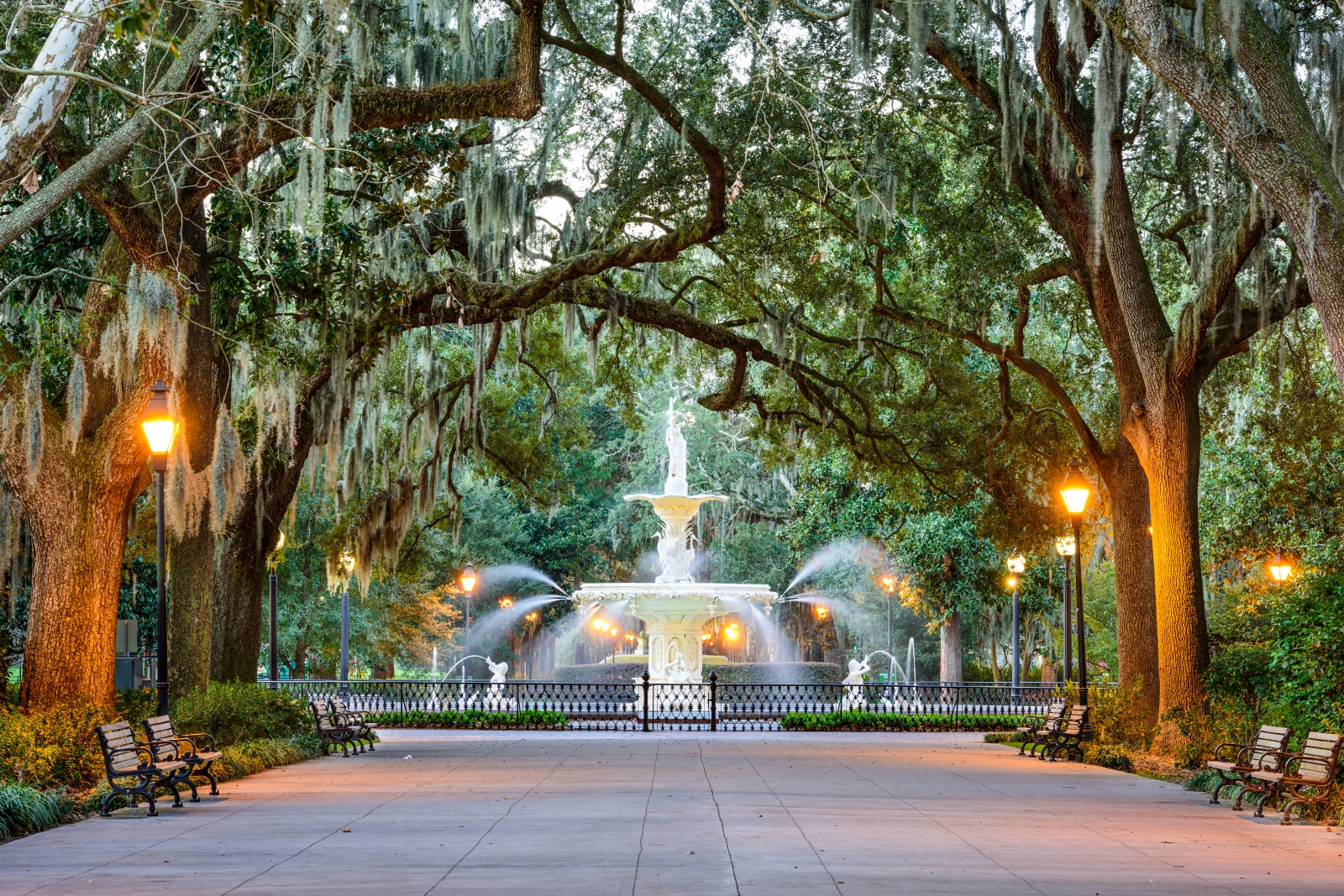 Know Before You Go

Get in touch with our travel specialists for more information about luxury road trips or to plan your American adventure on +44 (0) 1242787 800.