When you visit Cambodia, you have to fly over the Angkor heritage site to appreciate its vast size. The site covers some 400 km2 and six hundred years of Khmer empire building leaving as evidence an enormous complex of Buddhist and Hindu temples, monuments and deserted cities. Several days are required to even begin to do justice to the ‘top sights’ of Angkor Wat, Angkor Thom, Ta Prohm, Banteay Srei and Preah Khan. Angkor Wat alone has walls extending almost half a mile; the largest religious monument in the world covers 500 acres. Though utterly absorbing, you would be forgiven for feeling a little ‘templed out’ after a day or two. There is much to see and do, however, to break the temple visits. Our Asia specialist, Melissa Matthews, explores Siem Reap and its environs to offer alternatives to the temples:

Where to go in Cambodia 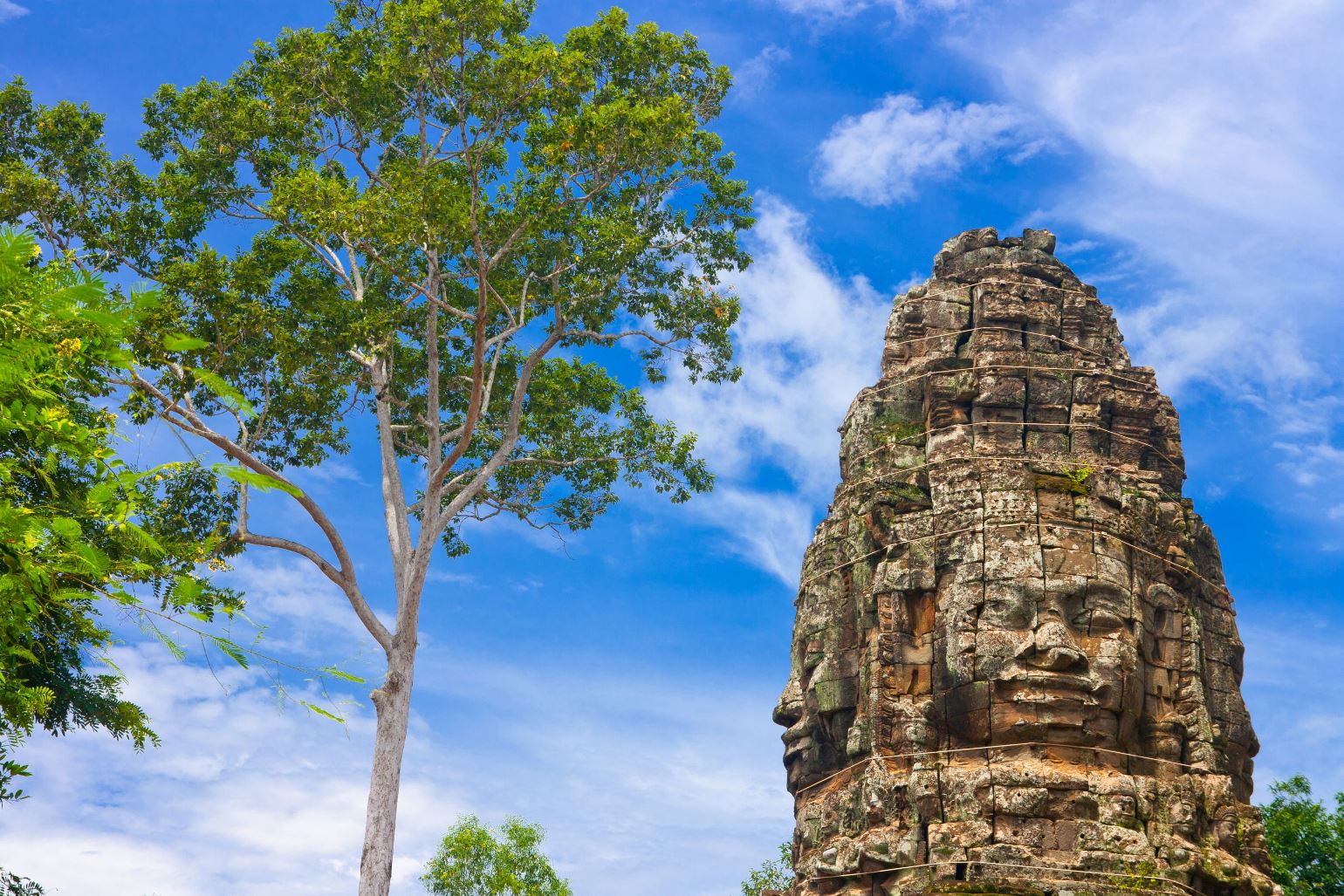 Soaring through the air above the jungle canopy, negotiating ten zip-lines, a treehouse, four sky bridges and a fifty foot abseil are just a few of the exhilarating activities on offer at the Flight of the Gibbon, an adventure pursuit centre located within the Angkor Archaeological Site. There’s also an opportunity to spot wild gibbons on a nature walk through the forest.

Cycling between the temples is a peaceful way to explore the complex – the terrain is flat and largely shaded and bicycles are available for rental from a number of points. For something more high-adrenalin, it is possible to hire quad bikes to go from Ta Prohm at the heart of the archaeological site to the Roluos Group of temples eight miles south-east where the empire’s first capital was founded, or you might prefer motorbikes to zip around on.

Overlooking the royal bathing pool of a Sra Srang sits a traditional dark wooden house in a setting once frequented by Khmer kings and their concubines. Today the house serves as a beautiful venue when on a Cambodia vacation for learning Khmer cookery skills or taking advantage of the house’s tranquillity to meditate or practice yoga.

The Cambodia Landmine Museum is a fascinating centre 25 km from Siem Reap. Founded by an ex child soldier of the Khmer Rouge, Aki Ra, the centre tells of the country’s experience of landmines and their terrible legacy. The Museum funds a school for children whose lives are affected by landmines. Aki’s story is a compelling one. Born in 1973 he was conscripted by the Khmer Rouge and planted landmines as part of the regime’s short-lived fight with the Vietnamese. Following the defeat of the Khmer Rouge, Aki set about disabling the landmines he and others had planted using only the very basic of tools. His collection of defused ordnance became the start of the museum and with the income it generated he founded the adjoining school. Guests may visit the museum though access to the school is not permitted. 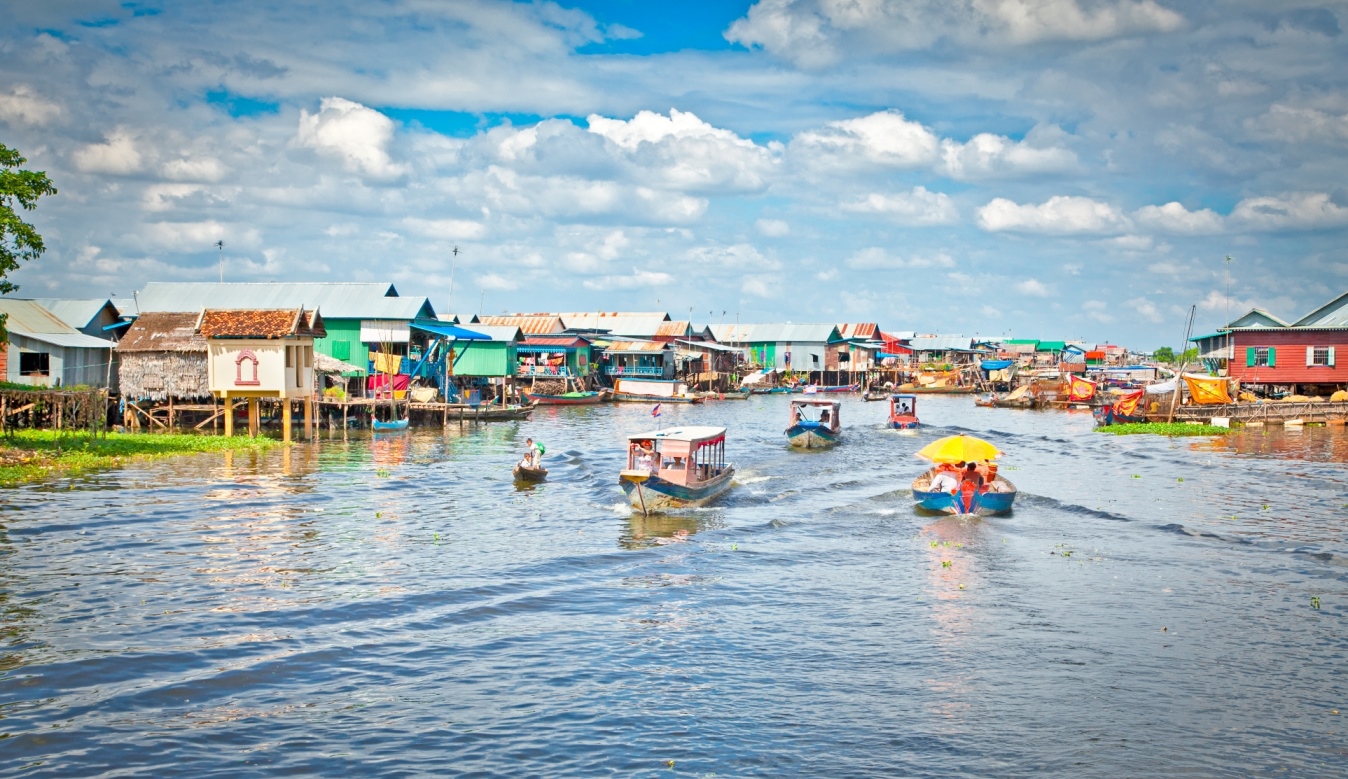 Millions depend on the waters of the lakes and rivers of Cambodia. Nowhere is this more evident than on the Tonle Sap Lake, whose levels rise and fall with the seasons. An hour to the east of Siem Reap is Kompong Khleang, one of the least visited villages on the lake. One reaches the village via a road lined with stilted houses which sit high above the water in the dry season, just skirting the lakes edges during the rainy season. From here you may take a boat to explore the floating communities who rely on the lake’s abundant fish stocks for their diet and for bartering with paddy farmers.