Inspiration and ideas on where to go on holiday

One of life's most delicious problems - where to take a holiday. For some, a beautiful beach and the opportunity to relax is all-important, for others it's getting well and truly off-the-beaten-track to connect with different cultures. Here are just a few suggestions from the Red Savannah team for your own wish-list based on recent openings and forthcoming events.

Japan will stamp its place on the world stage during the next two years as it hosts both the Tokyo Olympics in 2020 and the Rugby World Cup in 2019. Both major sporting events have created a buzz and travellers are already benefitting from the massive investment in infrastructure. However, until sports fans arrive you can enjoy this beautiful country in relative peace. The best time to explore Japan is in spring or autumn when there is little rainfall and temperatures are on the mild side. Cherry blossom season from March to May is usually the most popular time to visit, closely followed by the autumn months of October and November when the maple trees burst into colour. Our tailor-made itineraries to Japan combine ultra-modern city life with traditional culture, ancient temples and rural villages. 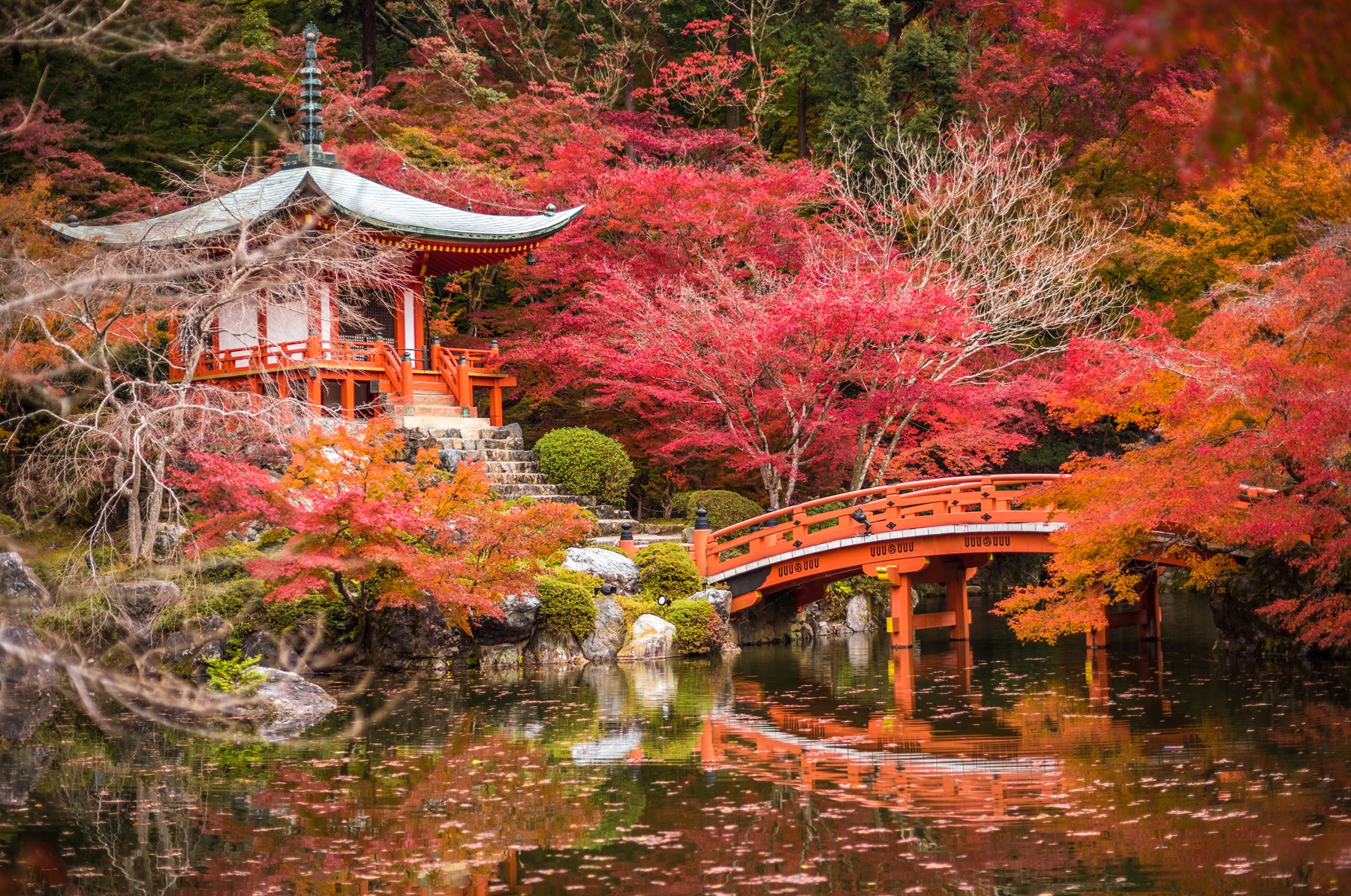 The UNESCO World Heritage Site at Hampi comprises ruins from the Hindu Vijayanagara Empire, though some of the temples, such as the Virupaksha temple, date back as far as the 7th Century. The ancient site, one of the world’s largest medieval cities in the 14th century, sees the opening of Kishkinda Camp in 2019. The luxury camp will provide ten colonial-style tents with interior design inspired by the golden era of the safari – four poster beds, campaign furniture, sumptuous armchairs, leather-bound trunks, butlers and expert guides. 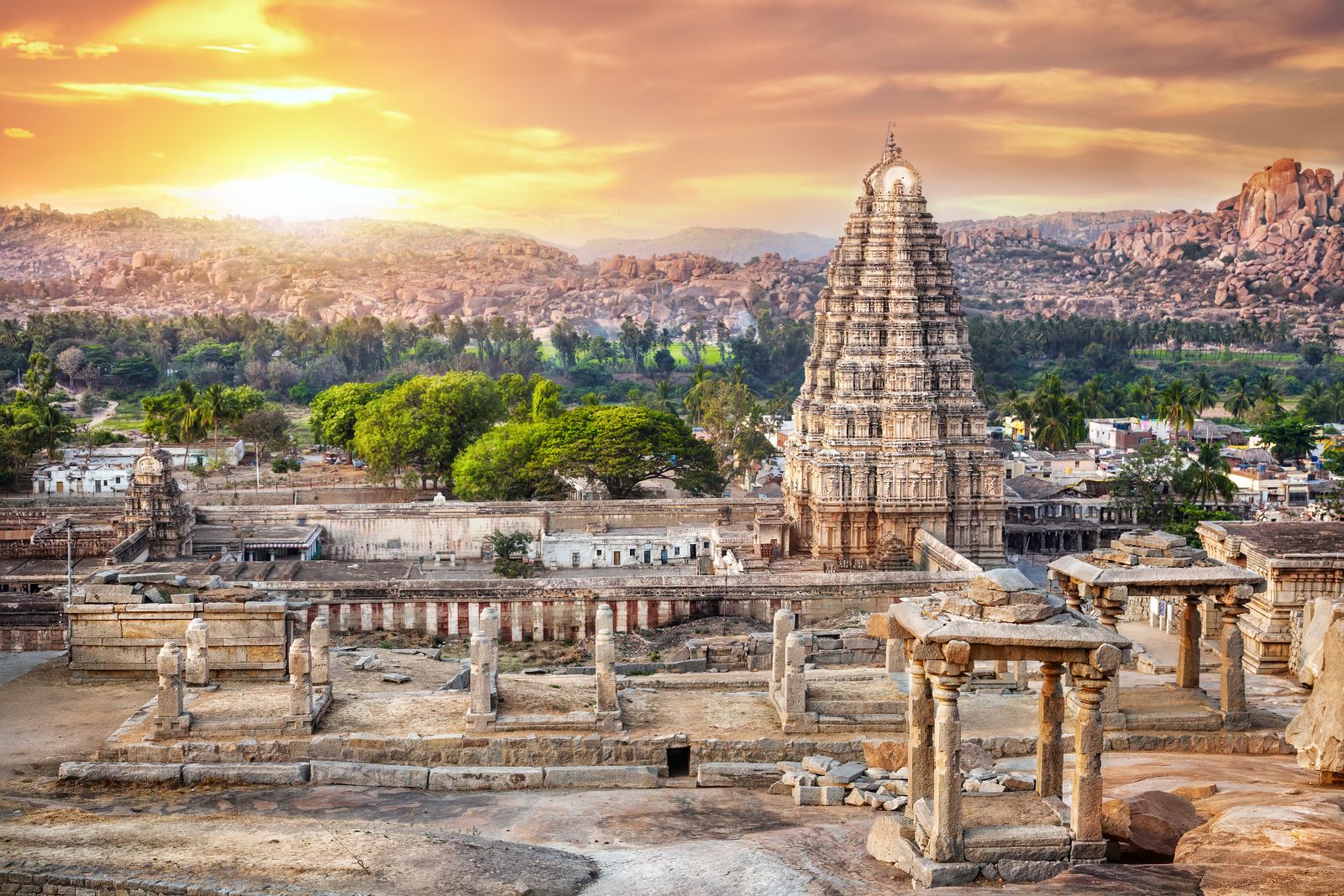 2019 marks the 40th anniversary of the end of the Khmer Rouge years and 30 years since Vietnamese troops left Cambodia. In the decades since, the country has made a gradual recovery and has become one of Southeast Asia’s success stories. Cambodia sees a continuation of luxury hotel openings in 2019 with launches by Six Senses Krabey Island and Shinta Mani Wild. Visitors are venturing beyond the usual sites of Phnom Penh and the temples of Angkor and exploring more off-grid destinations such as Kampot and the Cardamom Mountains, making the kingdom a destination in its own right, rather than simply being an add-on to other Southeast Asian destinations.

A conservation success story, with the reintroduction of lions and Eastern black rhinoceroses, Rwanda’s Akagera National Park can claim to be home to the Big Five once again. Wilderness Safaris opens Magashi, a brand-new camp in Akagera National Park in spring 2019, to be followed by Singita's Kwitonda Lodge in Volcanoes National Park. The camp complements those found in classic gorilla tracking territory, with activities including expertly guided game drives, walks and boating and game such as lion, elephant, giraffe, spotted hyena, zebra and leopard. 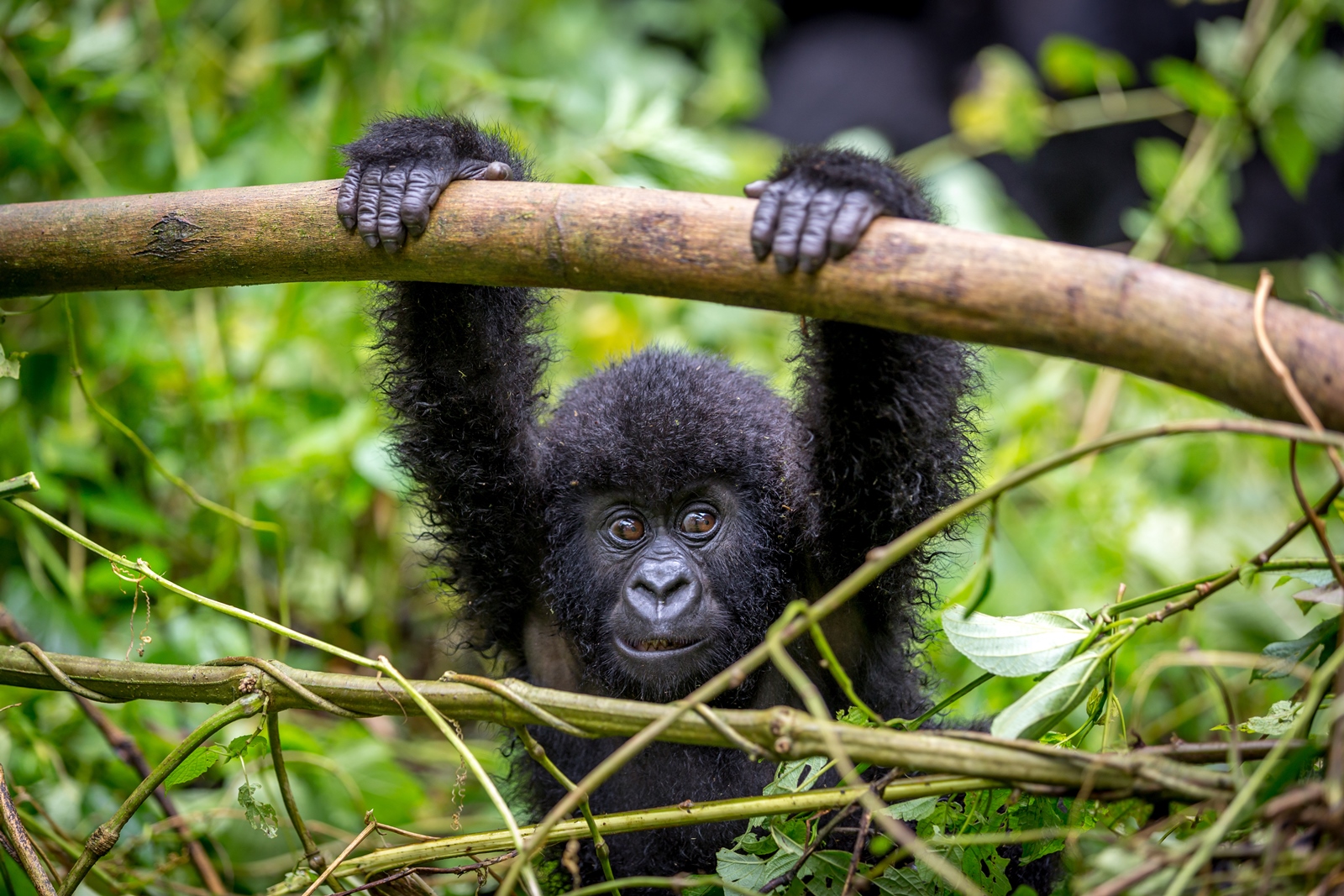 A spate of new lodges in Namibia moves the southern African nation further up the luxury travel hot list. Zannier Hotels’ has brought its ‘Simplicity is the ultimate sophistication’ ethos to Namibia in the form of Omaanda, a collection of just ten traditional Owambo style huts in the heart of a private reserve. Sonop, a British colonial style tented camp, also by Zannier, will follow in the Namib Desert. On the Skeleton Coast, the new Shipwreck Lodge offers ten quirky rooms imaginatively designed to resemble the shipwrecks that litter this remote corner of the Atlantic coast. 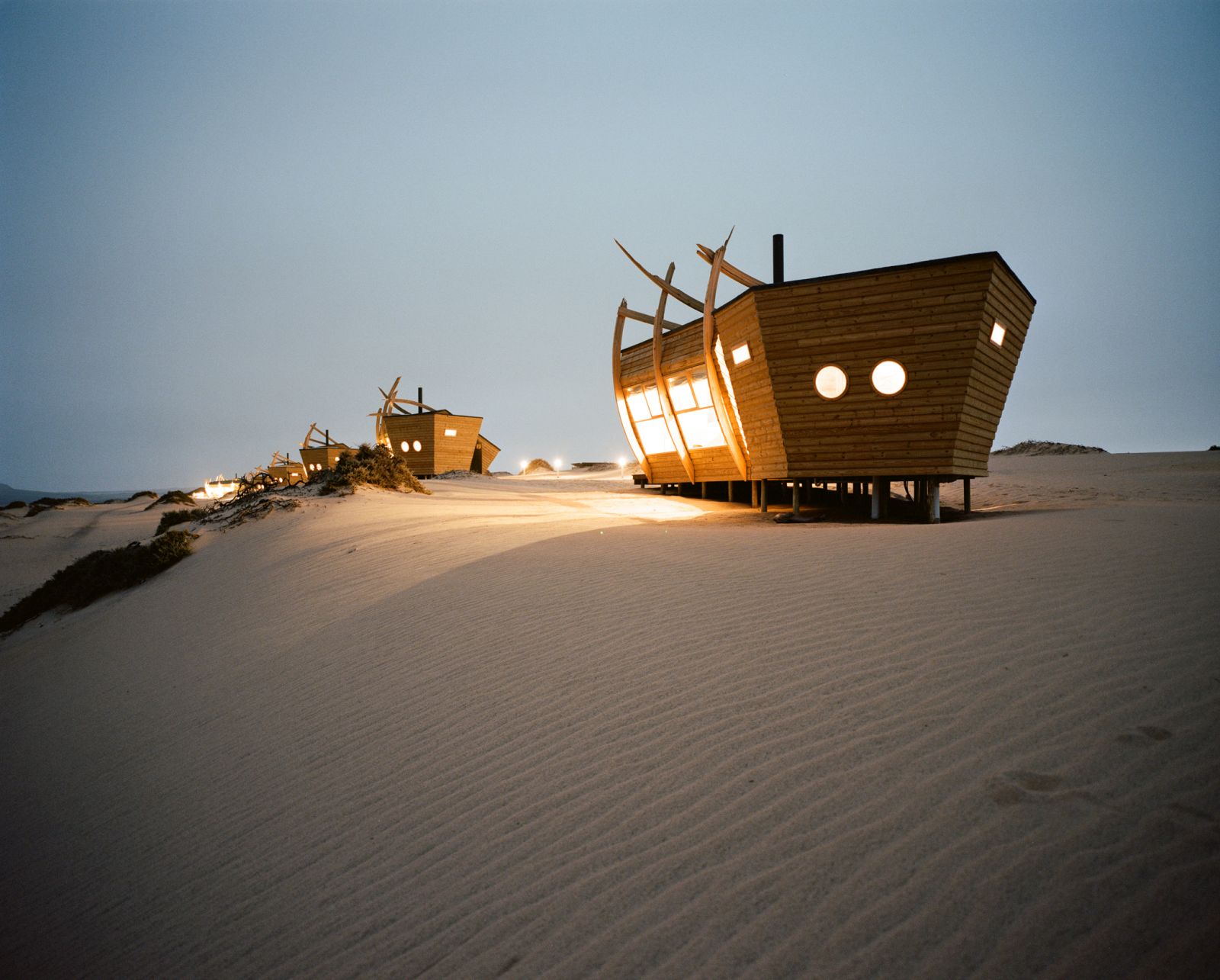 A void of luxury expedition boats on Brazil’s Pantanal region has meant that visitors either explore the wetlands from a lodge, or on board a substandard vessel. The launch of a new expedition boat means greater comfort with an ‘on-water’ view. The Peralta – which offers three-night sailings through the Pantanal in Brazil - is the Pantanal’s first luxury expedition boat and it promises the opportunity to observe the region’s unique wildlife – including caimans and jaguars – from the vantage point of the waterways, with beautiful accommodation on board and great dining. 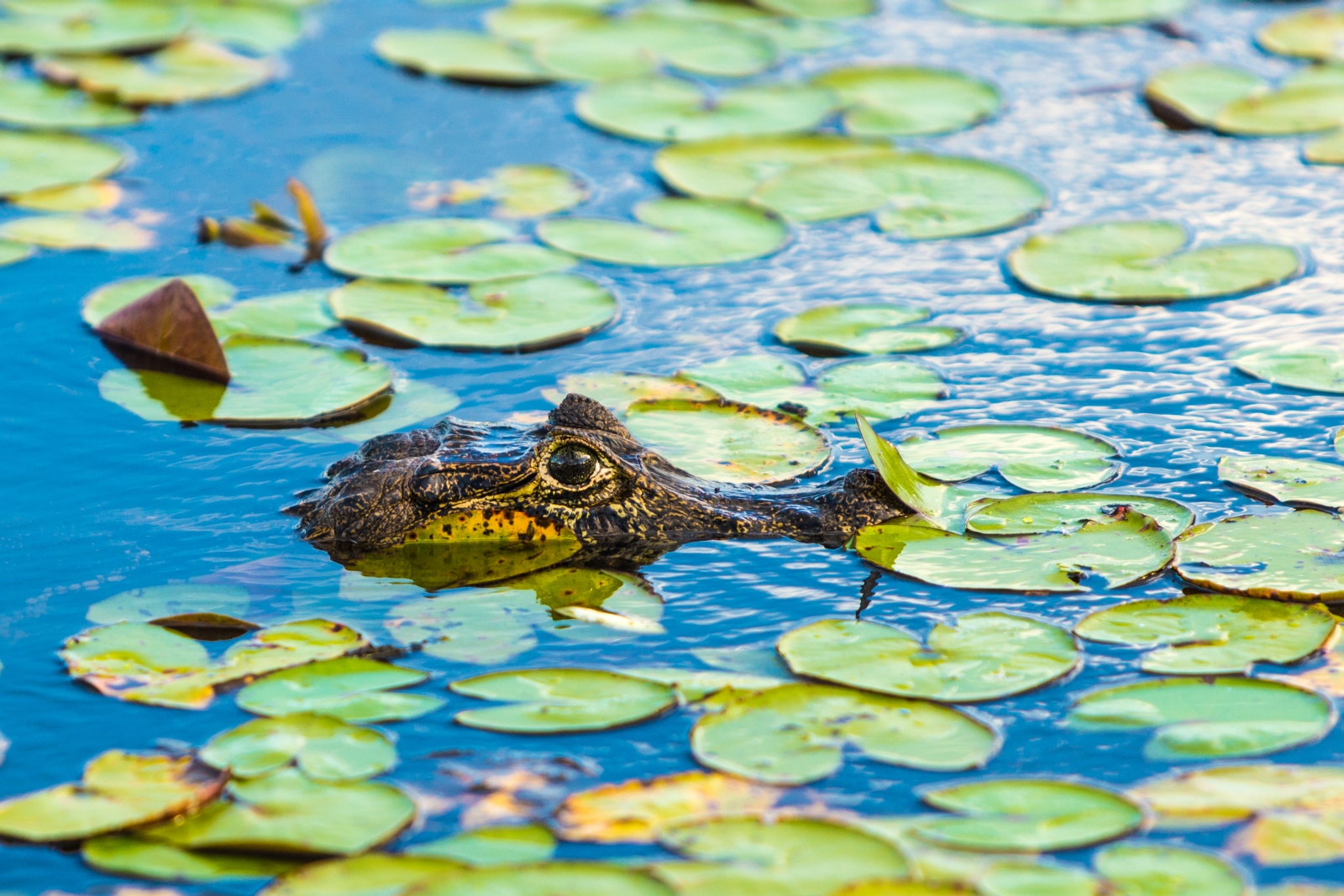 2019 sees the 500th anniversary of the death of Italian Renaissance polymath, Leonardo da Vinci. An inventor, architect, sculptor, military engineer and architect, da Vinci studied science and art and left an incomparable legacy, including the Mona Lisa, the Salvator Mundi and the Vitruvian Man. Some of his greatest paintings and drawings can be seen at the Uffizi Gallery in Florence, Gallerie dell’Accademia in Venice and Vatican Museum in Rome.  Da Vinci was born in a farmhouse in the small Tuscan town of Vinci, near Florence; the farmhouse can be visited, as well as the Museo Leonardiano, which hosts a collection detailing the artist’s scientific inventions. Art connoisseurs can indulge by staying in a nearby luxury villa or a private apartment in the centre of Florence. 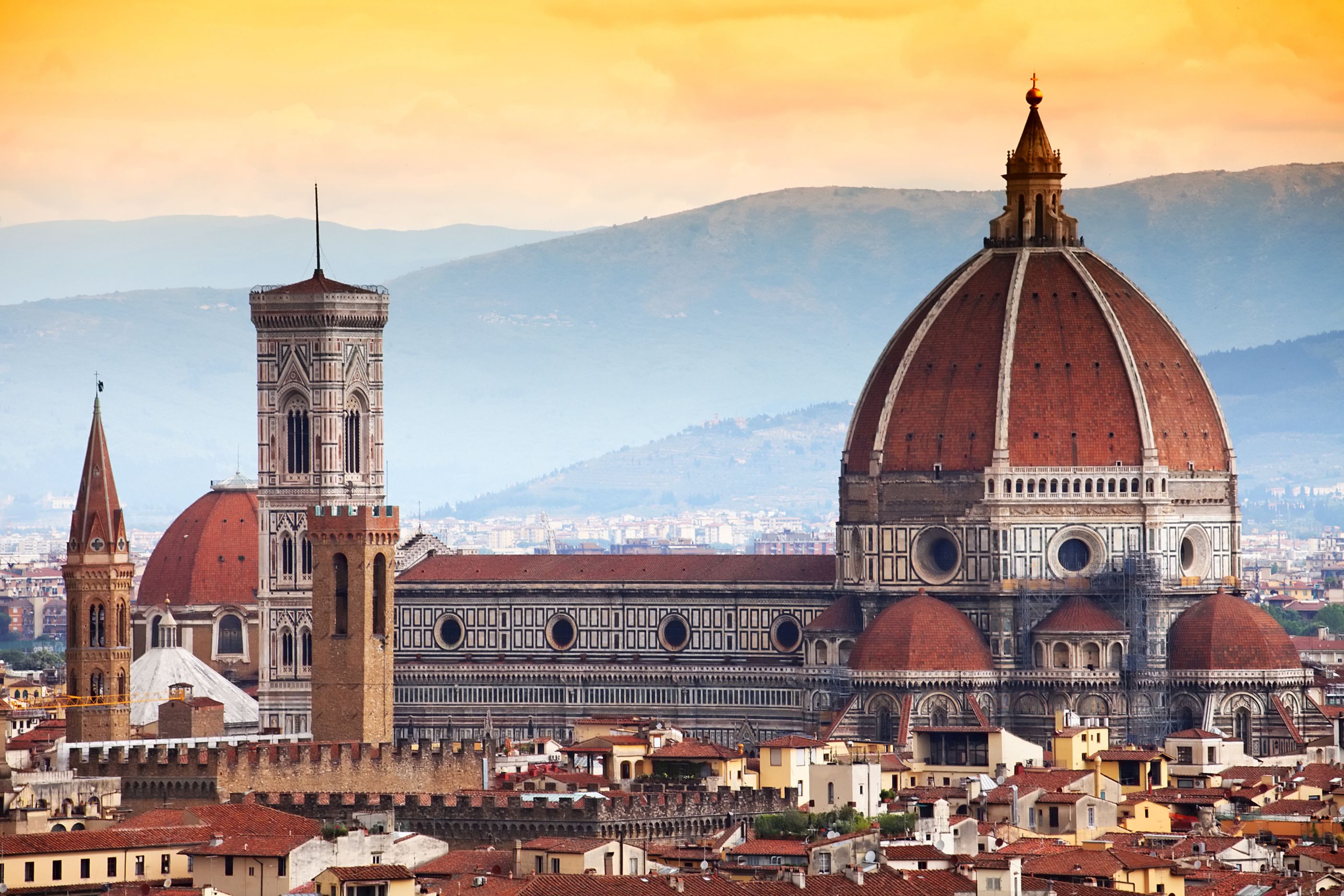 Creating memorable, tailor-made vacations to unique destinations around the world is what Red Savannah excels at. To discuss destination ideas, the best time to travel and budget, please call on +44 (0) 1242 787800.