Whether swimming with iconic wildlife in protected reefs or trying your hand at cattle mustering, Australia has a wealth of experiences to enrich your visit. 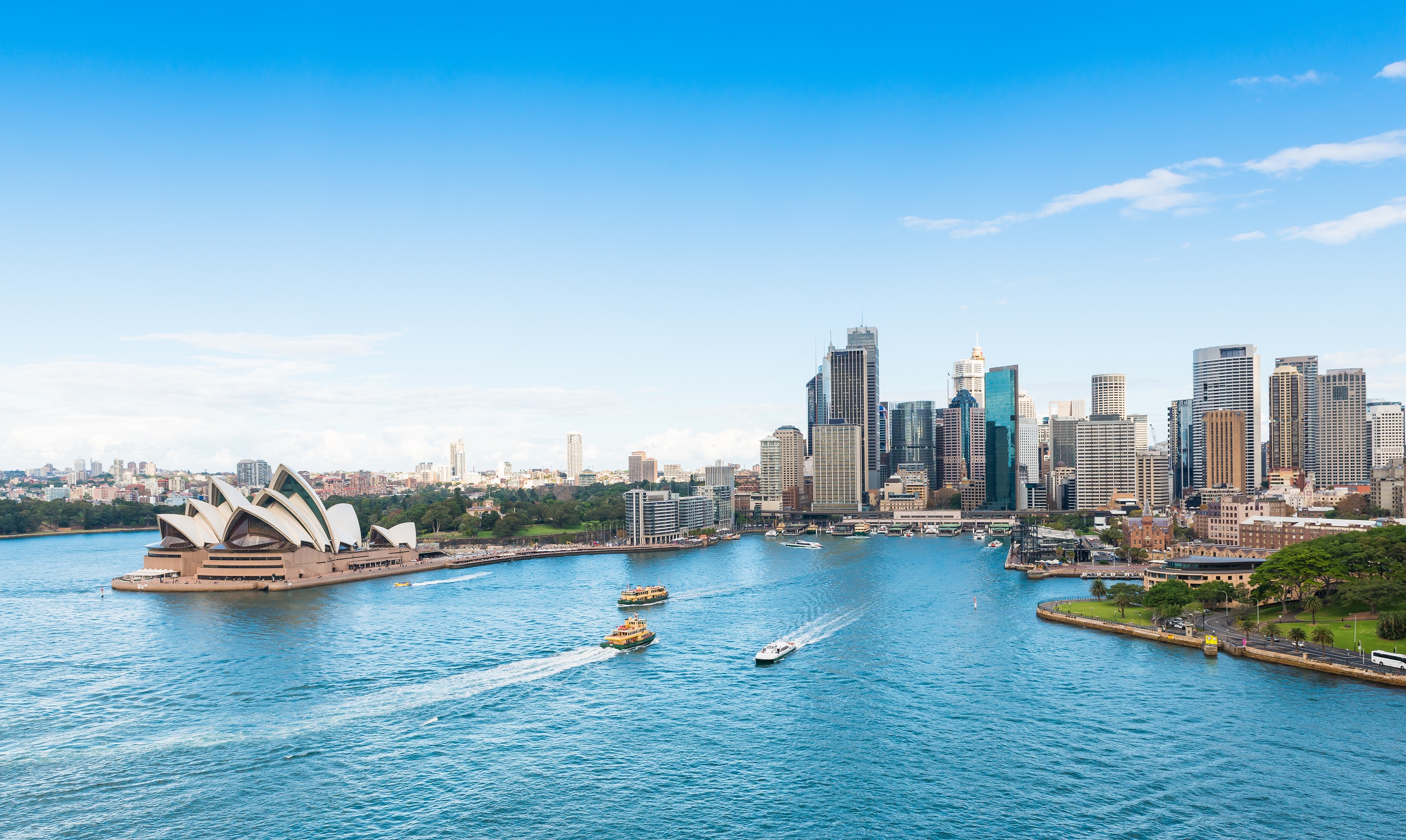 Charter a luxury private boat and explore the iconic Sydney Harbour. When you’re not exploring hidden bays and beaches, moor up to swim, snorkel and kayak before relaxing onboard over a fine dining lunch (the services of a chef are included). This the best way to see the world’s largest natural harbour close-up. 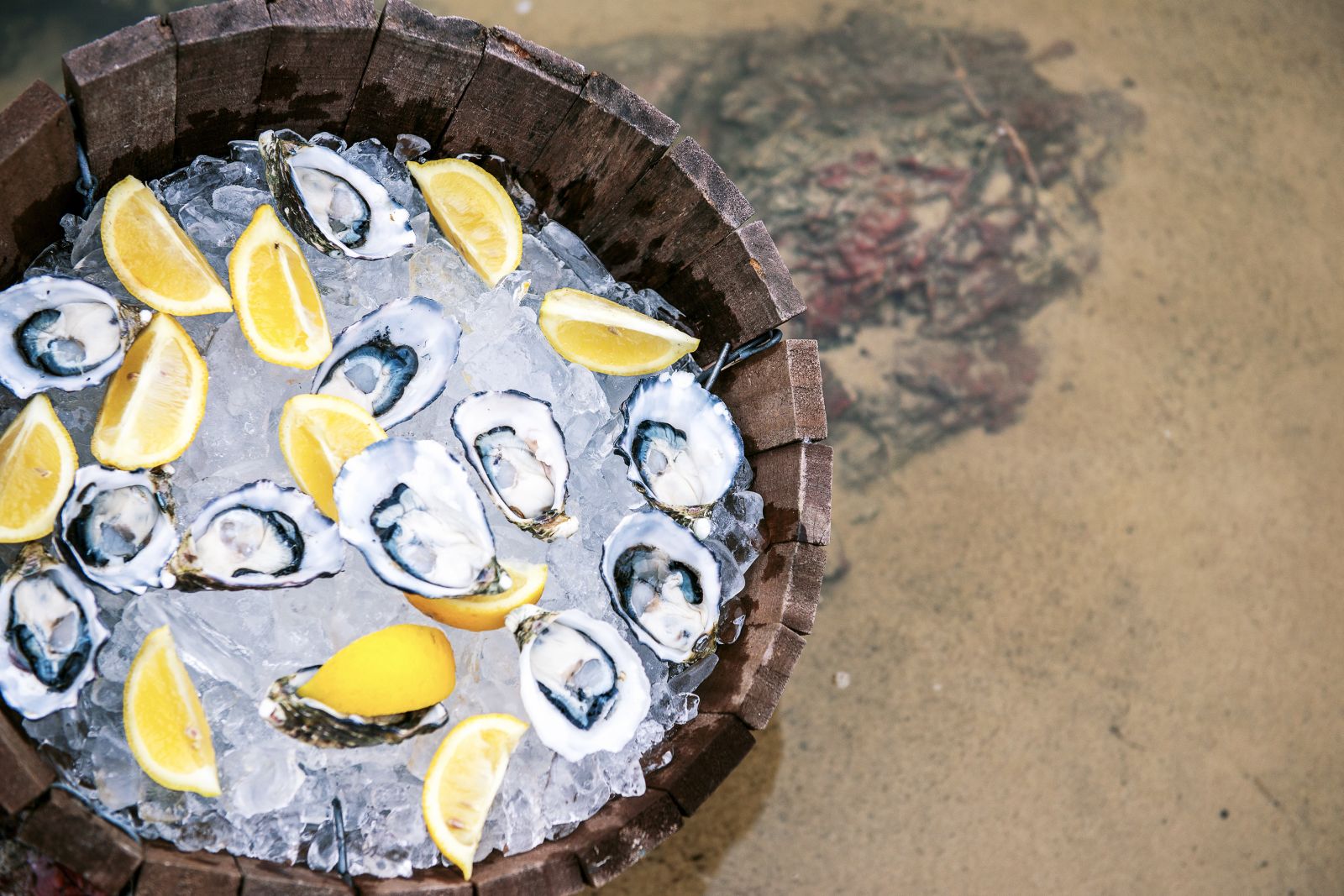 At the southern tip of the Eyre Peninsula, Coffin Bay is the perfect place for slurping just-harvested oysters. Stand waist-deep in the turquoise waters of Coffin Bay oyster farm for a shucking lesson before wading back to shore and pairing your haul with local wines. 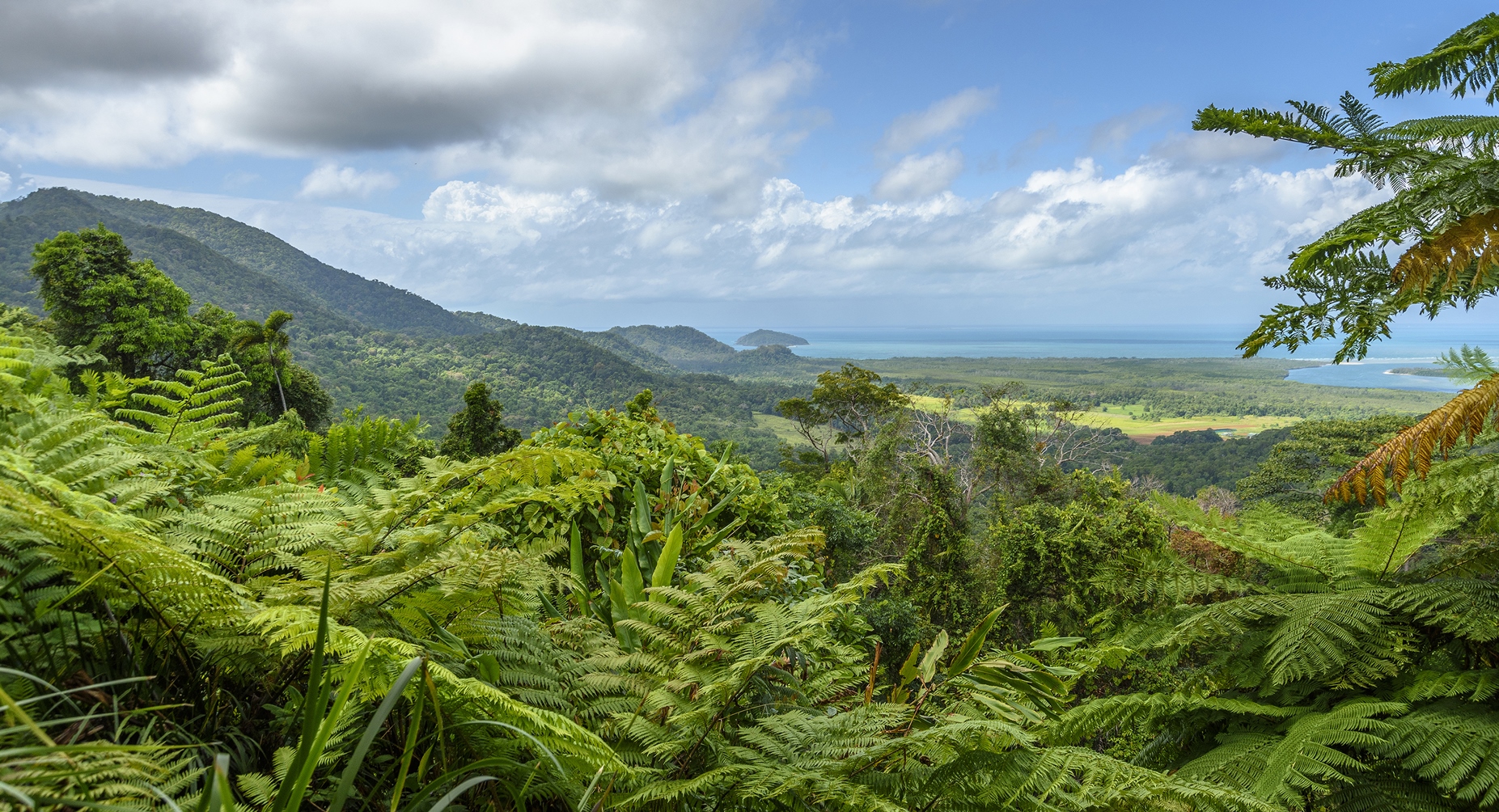 The Daintree National Park is the oldest intact tropical lowland rainforest in the world, with the greatest diversity of plants and animals in Australia. Of its many trails, one of the best is the 11m high rainforest canopy walk through the mid-level trees with views over McLean’s Creek. At the end of the walkway is the 23m high canopy tower which has five levels of viewing platforms, from the forest floor to the upper canopy. There’s also the Cassowary Circuit (look out for giant ferns) and the Bush Tucker Trail where you can learn about local indigenous people and how they survived in the rainforest. Keep eyes peeled for cassowary birds, possums, bats, lizards, frogs and butterflies too.

Explore the outback with a private ranger who will share knowledge of the ancient heritage linked to this fascinating part of the country. Some of the best aboriginal experiences in Australia can be found in the Northern Territory’s Kakadu National Park (the Bininj/Mungguy people have called Kakadu home for some 65,000 years) which houses more than 5,000 Aboriginal rock art sites. 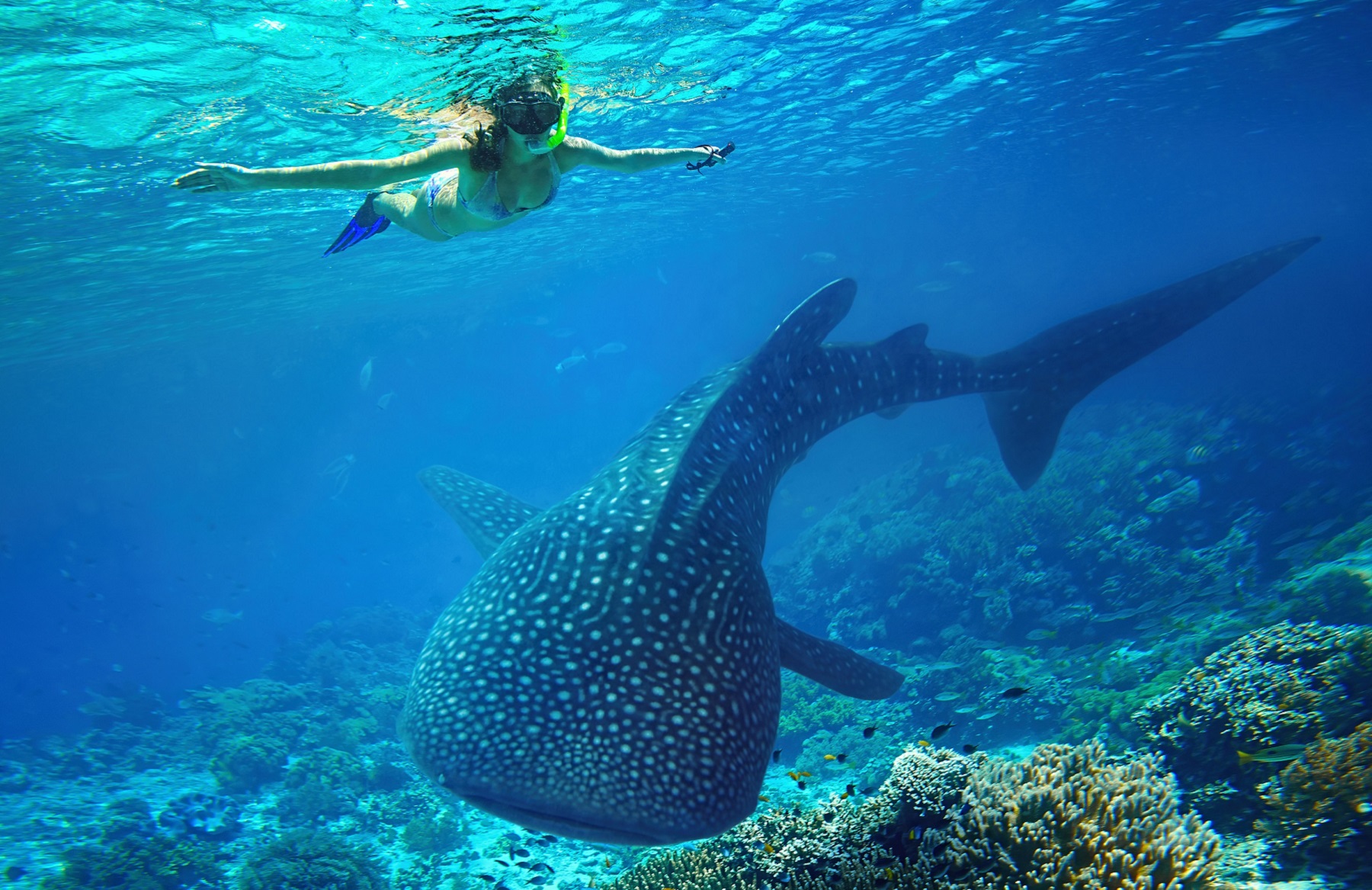 UNESCO World Heritage-listed Ningaloo Reef is one of the best places to swim with whale sharks in the world, and the most accessible coral reef for snorkelling in Australia. Other exciting marine life encounters could include manta rays, turtles, leopard sharks, white-tip reef sharks and cat sharks. The best time to visit is between March and July.

GET TO WORK AT A CATTLE STATION 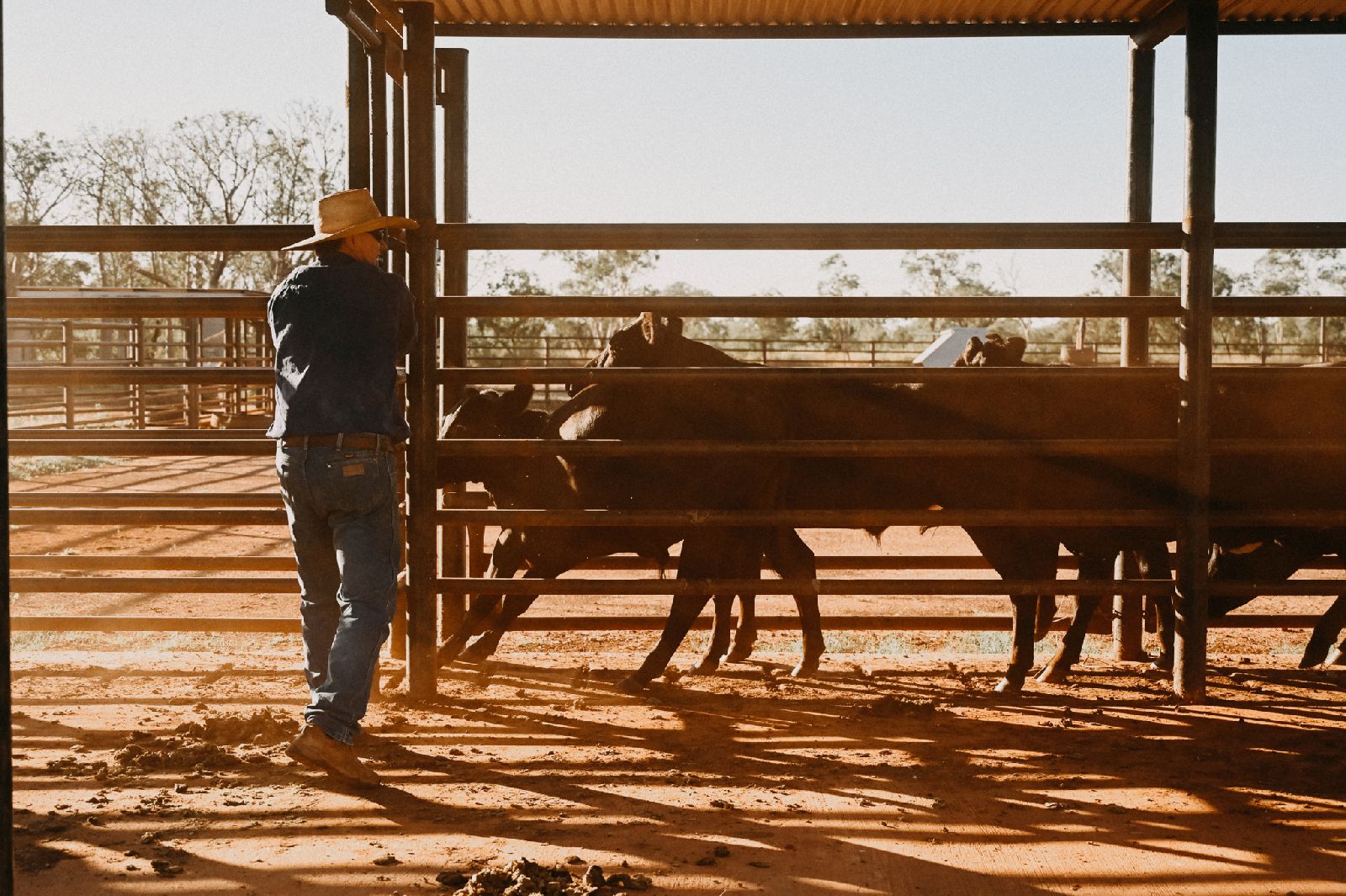 Set on 500,000 acres of privately owned, pristine land in the Northern Territory, Bullo River Station is a working cattle station. Experience life on this Australian outback farm by taking part in typical daily activities – whether bore checks, lick runs or cattle yard work (between June to September, guests can also watch cattle mustering). The countryside is a birders’ paradise, with over 200 species spotted on the property; guided activities include boat, river bank and heli-fishing. There’s also the chance to take a 4x4 or helicopter tour of the numerous aboriginal rock art sites that have been found hidden in the station’s red cliffs. Cosy rooms, all with their own ensuite, open onto tropical gardens or rockeries. 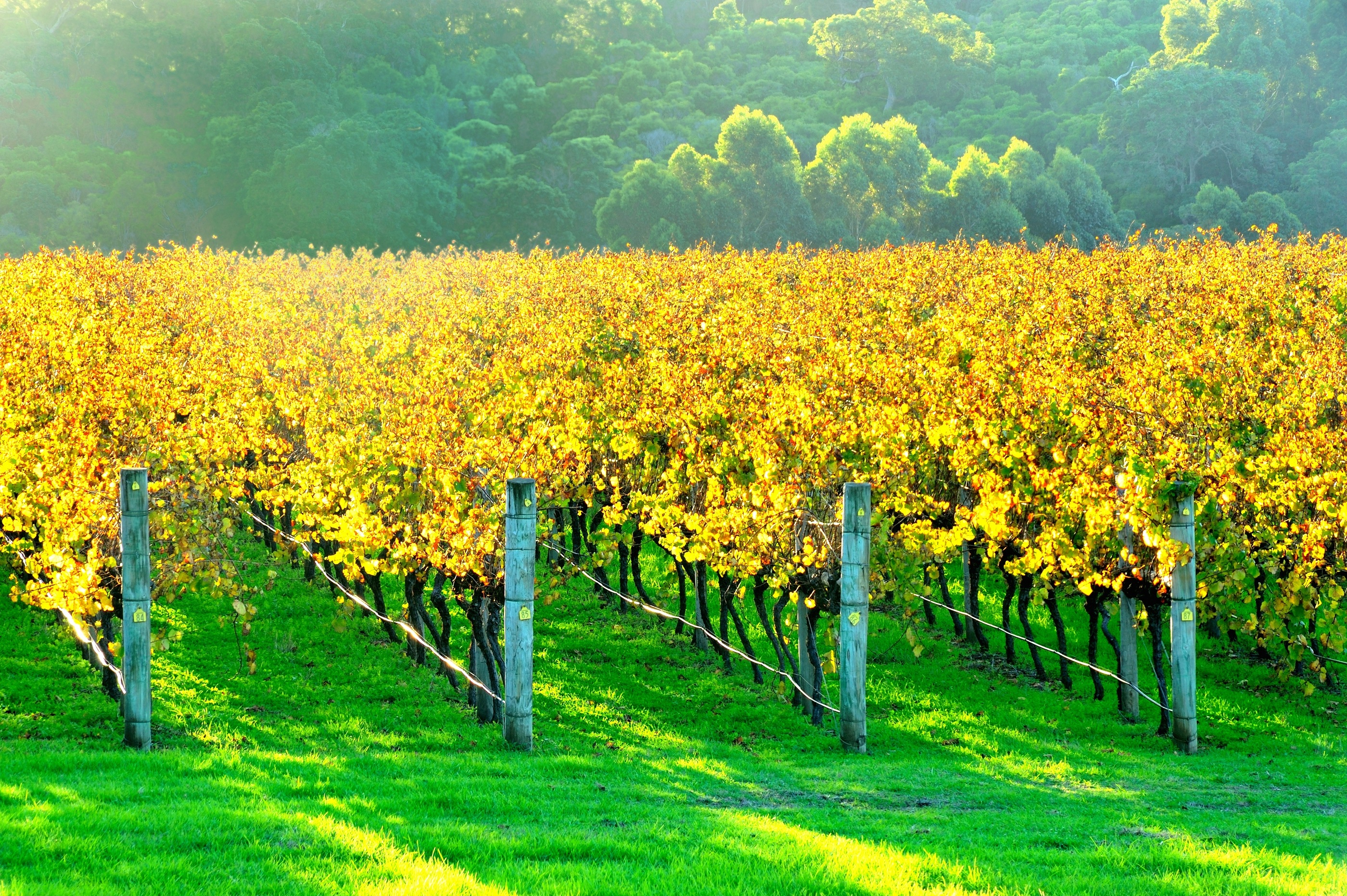 Sit down for a private Cabernet Sauvignon and Chardonnay wine tasting in the exclusive vault at Vasse Felix, the oldest of Margaret River’s wineries. For the full experience visit the onsite art gallery in the original winery which hosts a seasonal programme of exhibitions; then have lunch at the award-winning modern Australian Vasse Felix restaurant, paired with the finest wines.

TAKE A SEAPLANE TO WHITEHAVEN BEACH 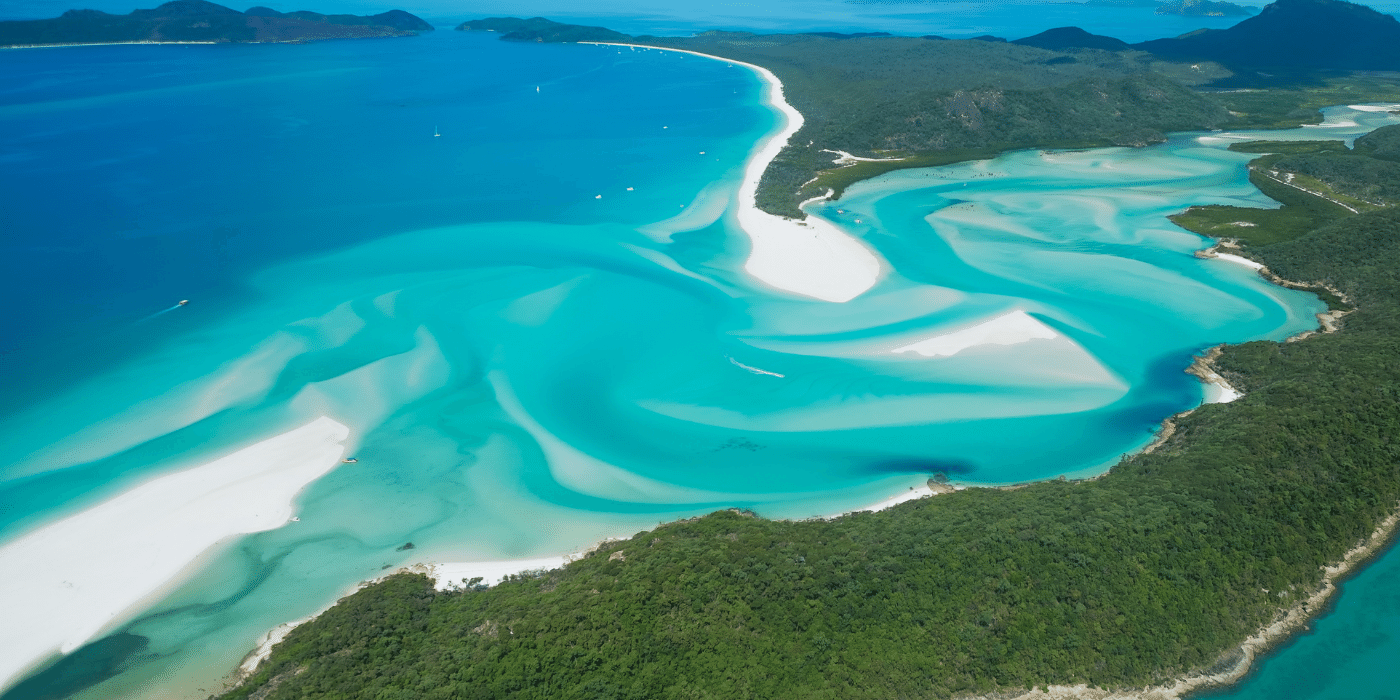 Fly over the Great Barrier Reef (including the famous Heart Island) and land on water just by Whitsunday Island’s Whitehaven Beach – the ideal spot for a picnic and relaxing afternoon on the sand.

To find out more about the exciting experiences we can organise in Australia, get in touch with our Australia specialists on + 44 (0) 1242 787 814.