There are plenty of reasons to explore Bolivia from the world’s highest city with a burgeoning food scene to the largest salt flats in the world. 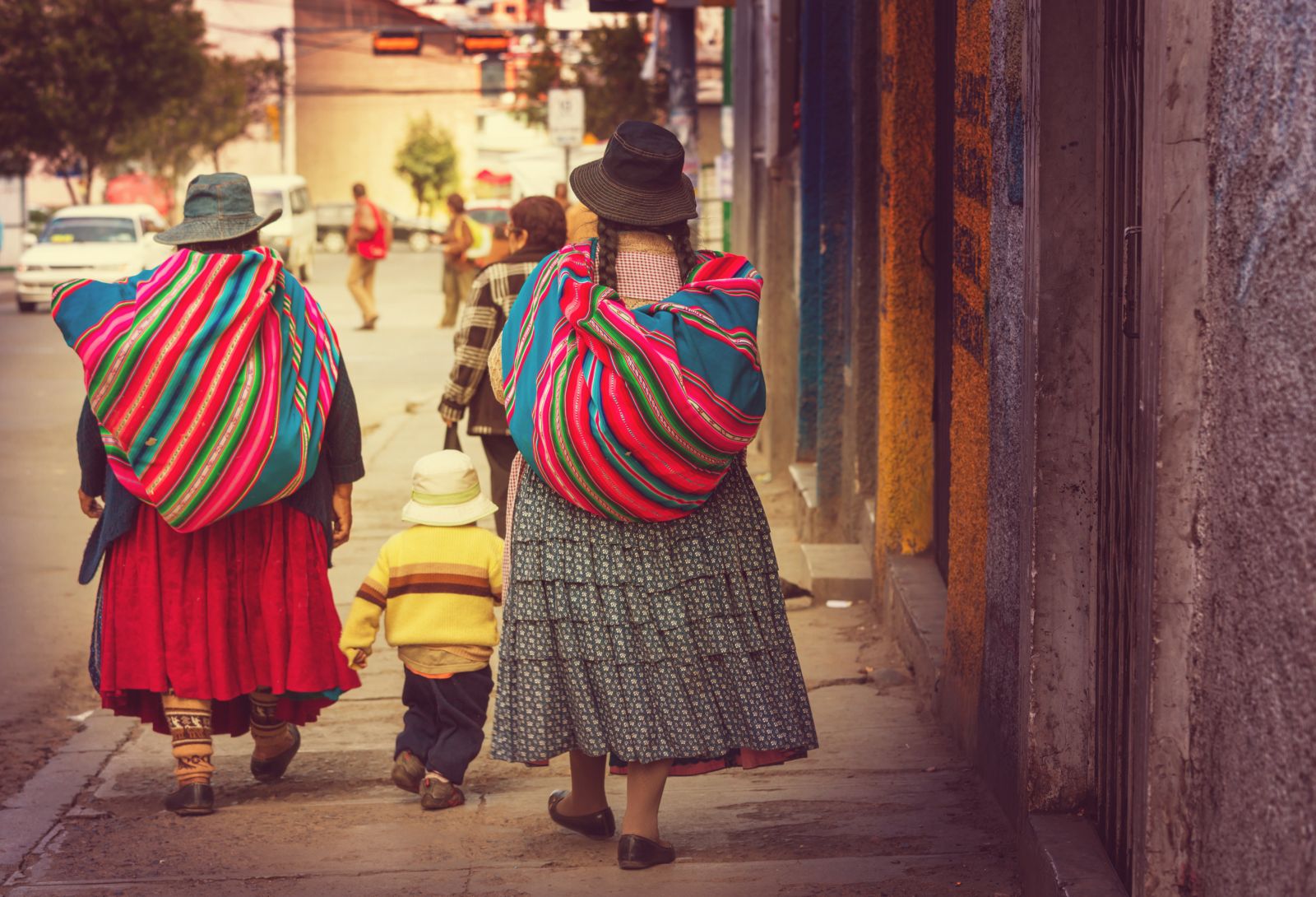 In the shadows of the Illimani mountains, the world’s highest city functions at a beguiling pace. From dawn until dusk heaving streets throng with pedestrians including Aymara women wearing their photogenic choyla bowler hats and witch doctors wandering the market passages. La Paz is home to almost a million people all cocooned into a bowl-shaped canyon. Colonial-era cathedrals are scattered throughout but that is not to say that the city has eschewed the inevitable shoots of modernity – Gustu, owned by Claus Meyer of Copenhagen’s Noma leads the way in the culinary resurgence followed by chefs and mixologists from Lima, Peru. High above, a cable car system carries passengers over the city making for outstanding photographs as does Mirador Laikakota, a hilly park with stupendous views over the city. Nearby, the famous ‘Death Road,’ a single road leading to the Yungas region weaves at a height of around 4,600 metres drawing the world’s daredevil mountain bikers to its beautiful but precarious cliffs. Sit back and relax to sensational views over La Paz from boutique luxury hotel, Atix. 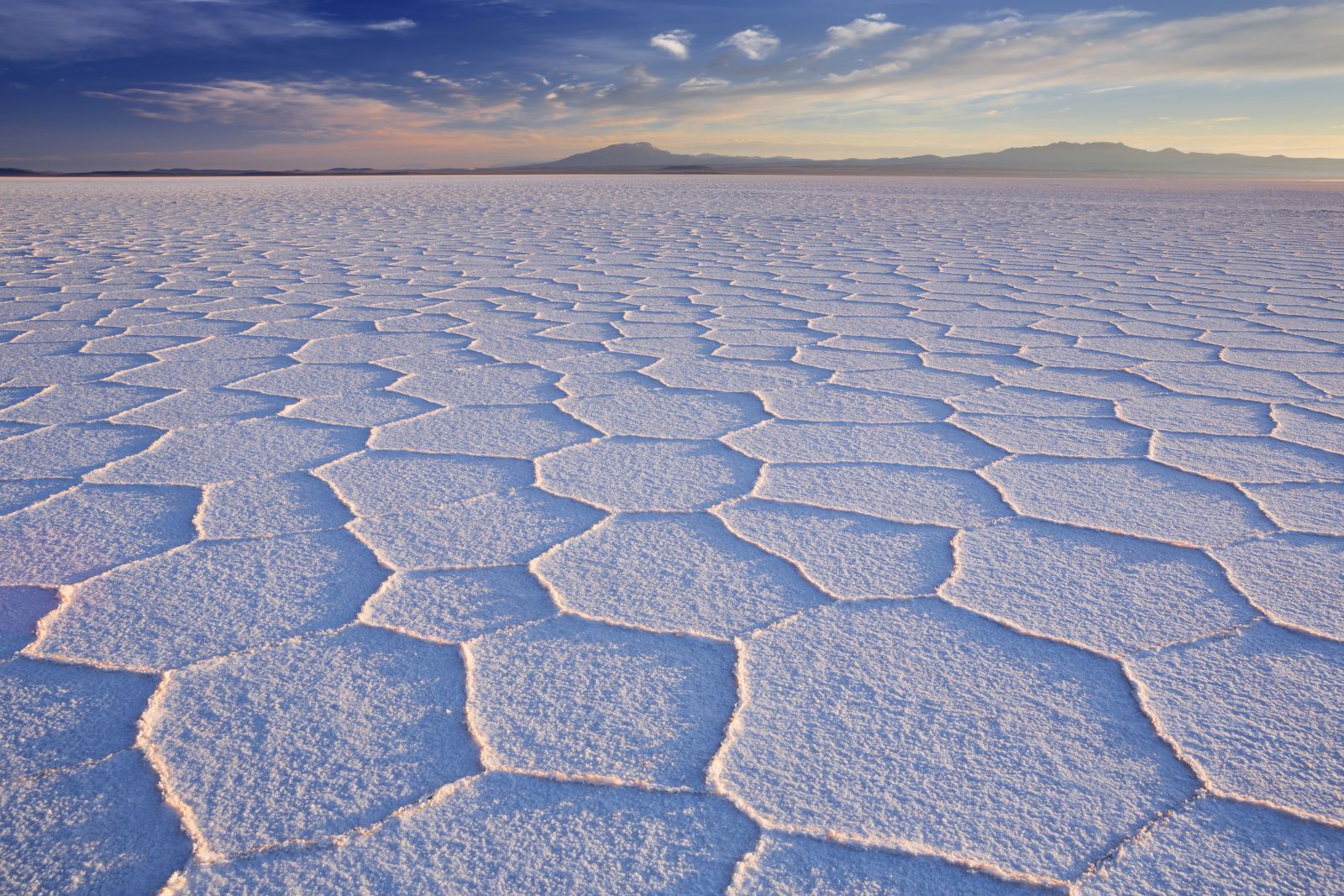 Spreading 4,633 square miles over Bolivian Altiplano, the Salar de Uyuni, the remains of prehistoric lakes, are the largest and highest salt flats in the world. Once a prosperous mining town, Uyuni is now the launch pad for 4x4 rides on blazing white salt as far as the eye can see. In the dry weather, the ground dazzles in the sun forming thick hexagonal-shaped crusts. It then transforms under the afternoon’s pinkish hues until the clearest constellations blanket the evening sky offering some of the best stargazing opportunities in the world. The gaping landscape is interrupted by a few extraordinary natural landmarks such as Isla Incahuasi, a rocky island swarmed by salt and identifiable by its giant cacti. Further on, bright pink flamingos move in armies around the emerald waters of Laguna Verde, a high-altitude salt lake. Those adventurous enough can climb Tunupa volcano, constructed from lava flows over a million years ago and where halfway up, several mummies lie entombed in a rocky cave. Enjoy an immersive experience with an overnight stay in a deluxe airstream camper in the middle of the salt flats. 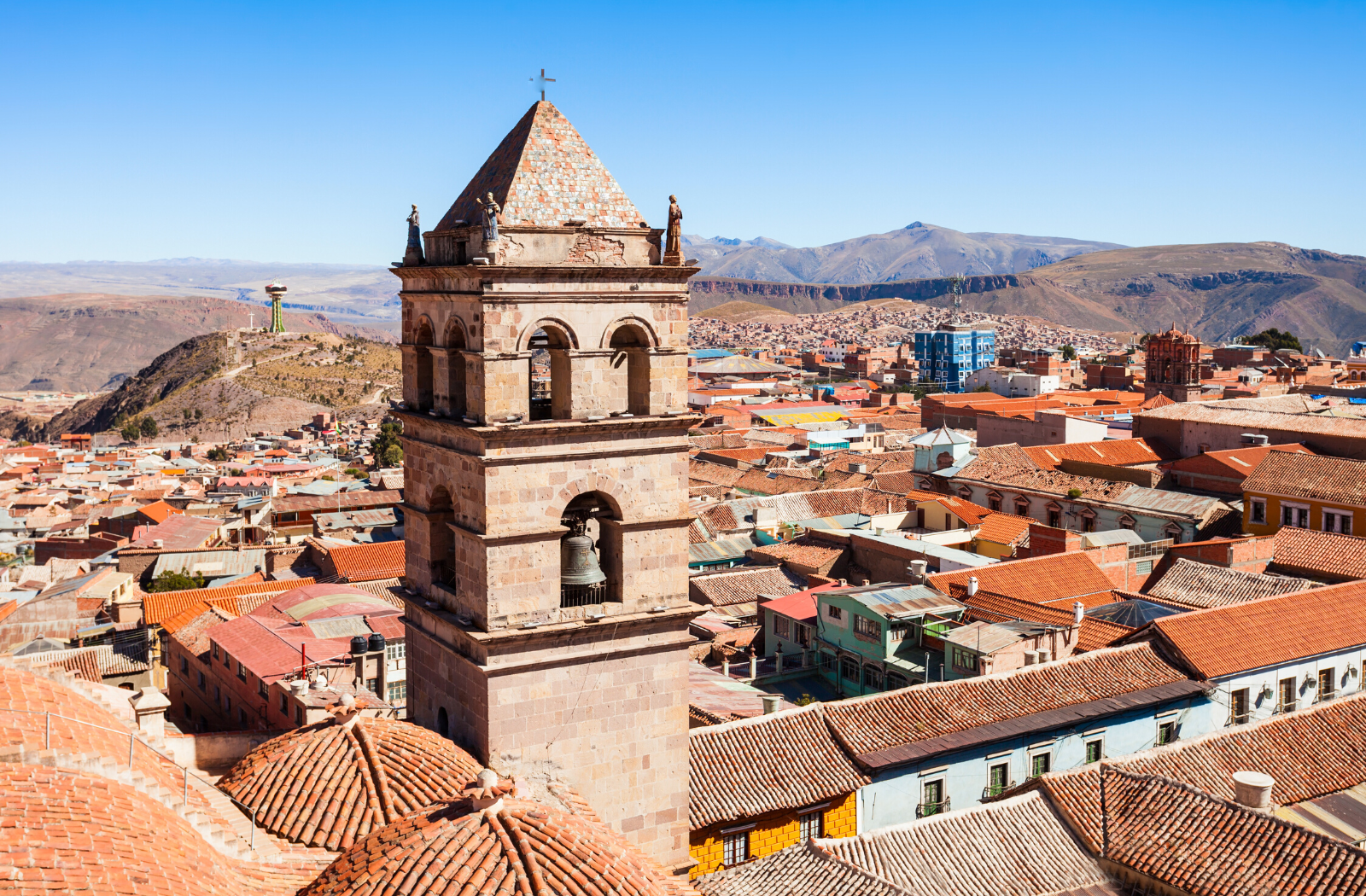 One of the highest cities in the world perched at 4,000 metres, Potosi’s colonial buildings virtually scrape the sky. Lying at the foot of the Cerro Rico mountain, this quiet outpost was once lauded for its abundance of silver that streamed through the thriving mines before being shipped in tonnes back to Spain on thousands of treasure-filled ships. Many believe that the Cerro Rico is literally made of silver, its labyrinth of narrow tunnels, chambers and galleries still trawled by miners today. In town you can still see the history of Imperial wealth lining the streets from 16th century Catholic churches to the baroque mansions once monopolised by silver barons. The old silver mint, Casa de la Moneda, (House of Money), is one of the top attractions dedicated to the city’s fascinating past. 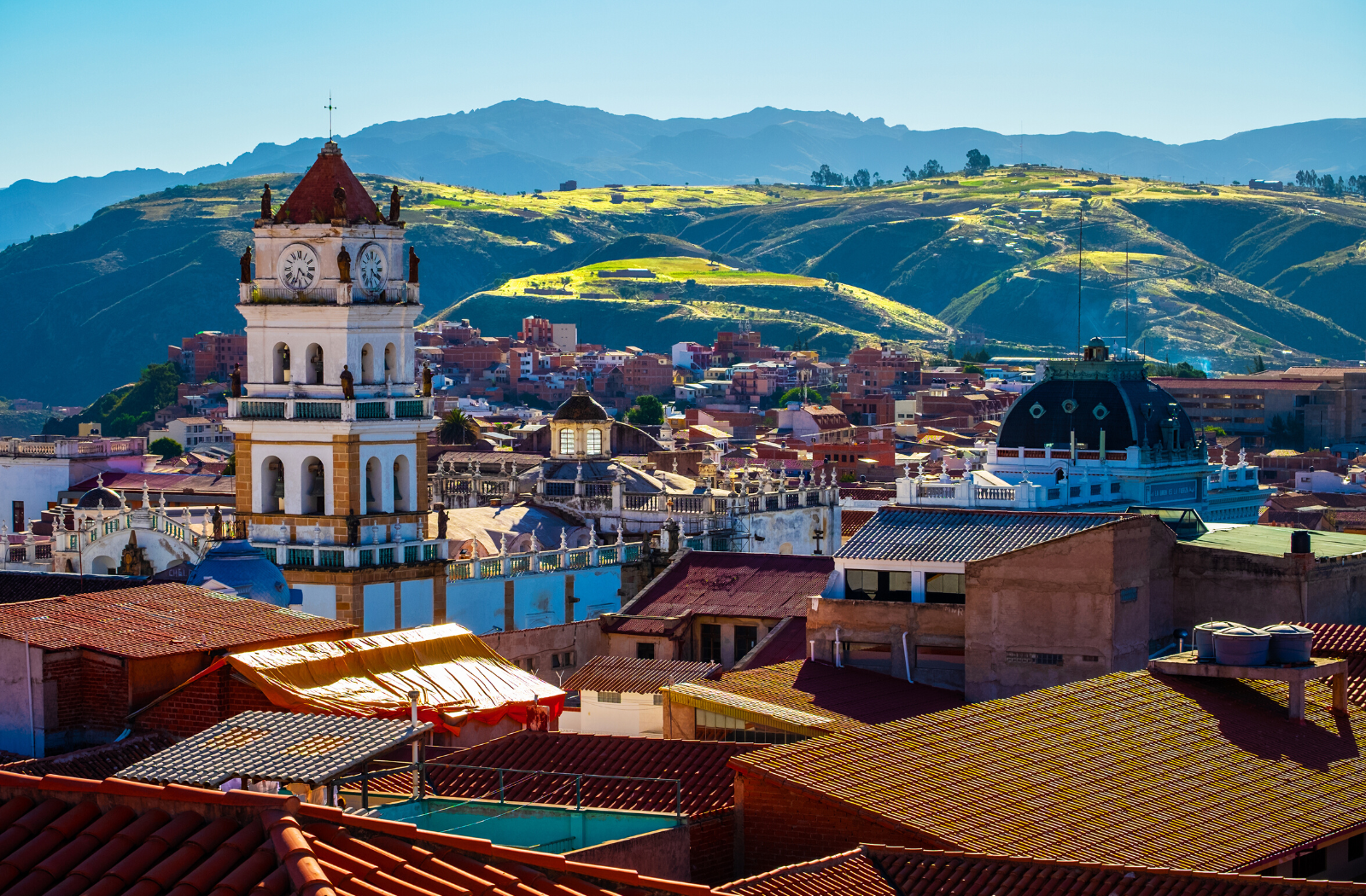 The Bolivian capital of Sucre, also known as the White City, boasts some of Bolivia’s prettiest Spanish colonial architecture with ornate wooden balconies and grand mansions all navigable on foot. Join the locals in one of the cafes overlooking the landscaped gardens of Plaza 25 de Mayo. Above the city, La Recoleta convent offers sweeping panoramas while below markets sell vibrant textiles, ideal for souvenir shopping. Museums of note include Casa de la Libertad –where the great South American liberator, Simon Bolivar, declared the republic of Bolivia, and The Museo de Arte Indigena displaying fine textiles produced by the indigenous Jal'qa and Tarabuco cultures. The Sunday Tarabuco market is worth the 60km drive to see the various Yampara communities gather from miles around to sell handmade crafts and regionally worn fedora, bowler and trilby hats. The Maragua Crater, formed by years of erosion, is another fantastic day trip to discover ancient cave drawings and dinosaur footprints embedded in its rock.