Its landscape as diverse as it is long and narrow, Chile is a fascinating corner of the earth. Ranging from soul-stirring lake scenery to an enigmatic island dating back to the 13th century, its dynamic sceneries make for a ravishingly vibrant destination. 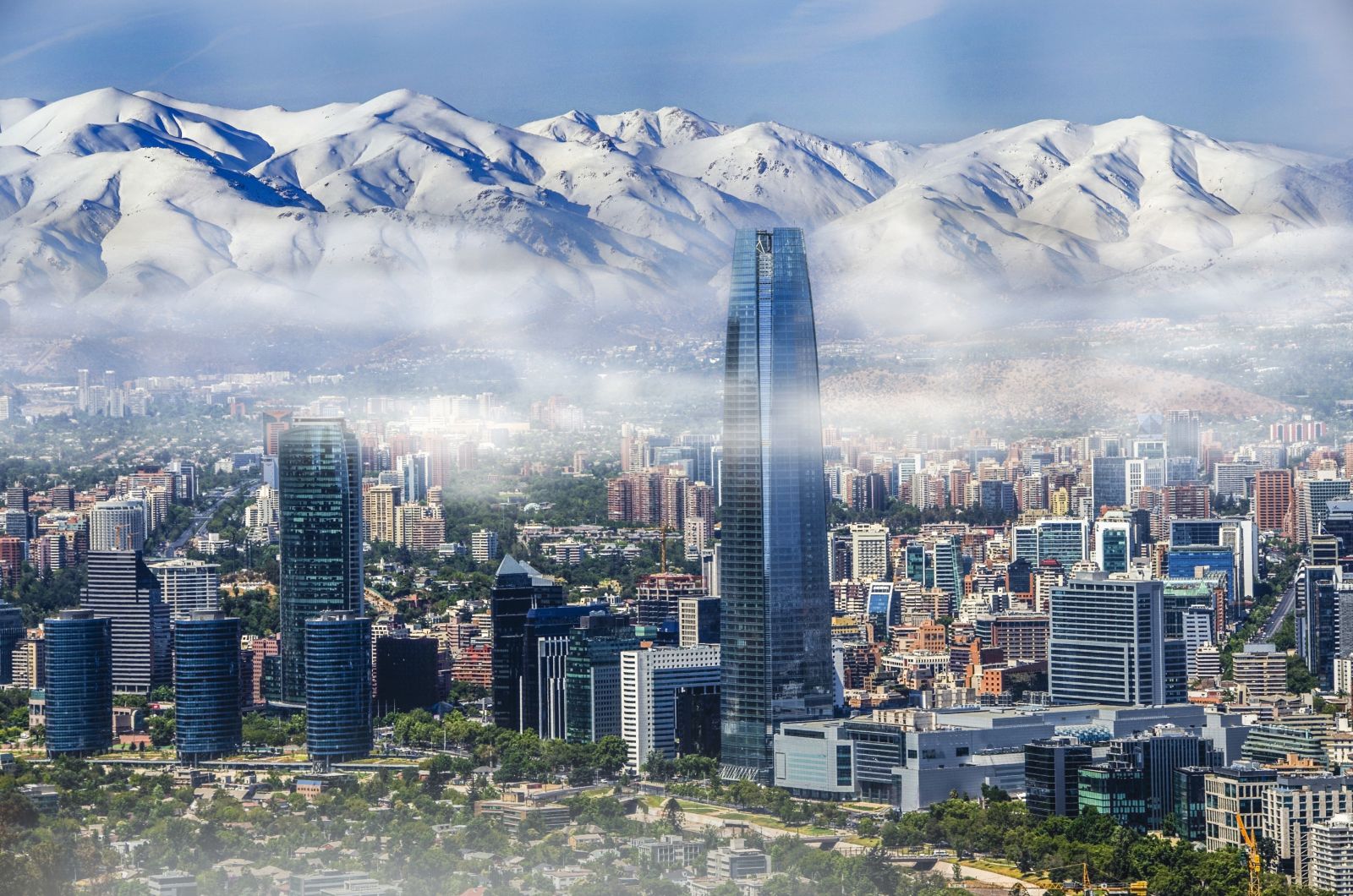 Flanked by the Andes, Santiago exudes a refined sense of charm from its beautiful architecture to its pisco serving bars. The city’s colonial heart beats in the streets surrounding Plaza de Armas and the Palacio de la Moneda which started its life as an 18th century mint house and is now the seat of the President of the Chilean Republic. The mood shifts in the bohemian quarter, Barrio Bellavista, the former home of poet, Pablo Neruda, awash with hip restaurants, art galleries and buzzing nightlife. For 360-degree views, zip up the Sky Constanera, Chile’s version of the Shard, or take the nifty cable car to the top of San Cristobal Hill to welcome the sunset. Nature beckons just south of the city along the Rio Maipo, a convenient stop for hiking, rafting and cycling in the vineyards. One of the best places to stay is The Singular Santiago, located in the bohemian Lastarria district - don't miss the ninth floor rooftop bar with views over the city and Andean peaks. 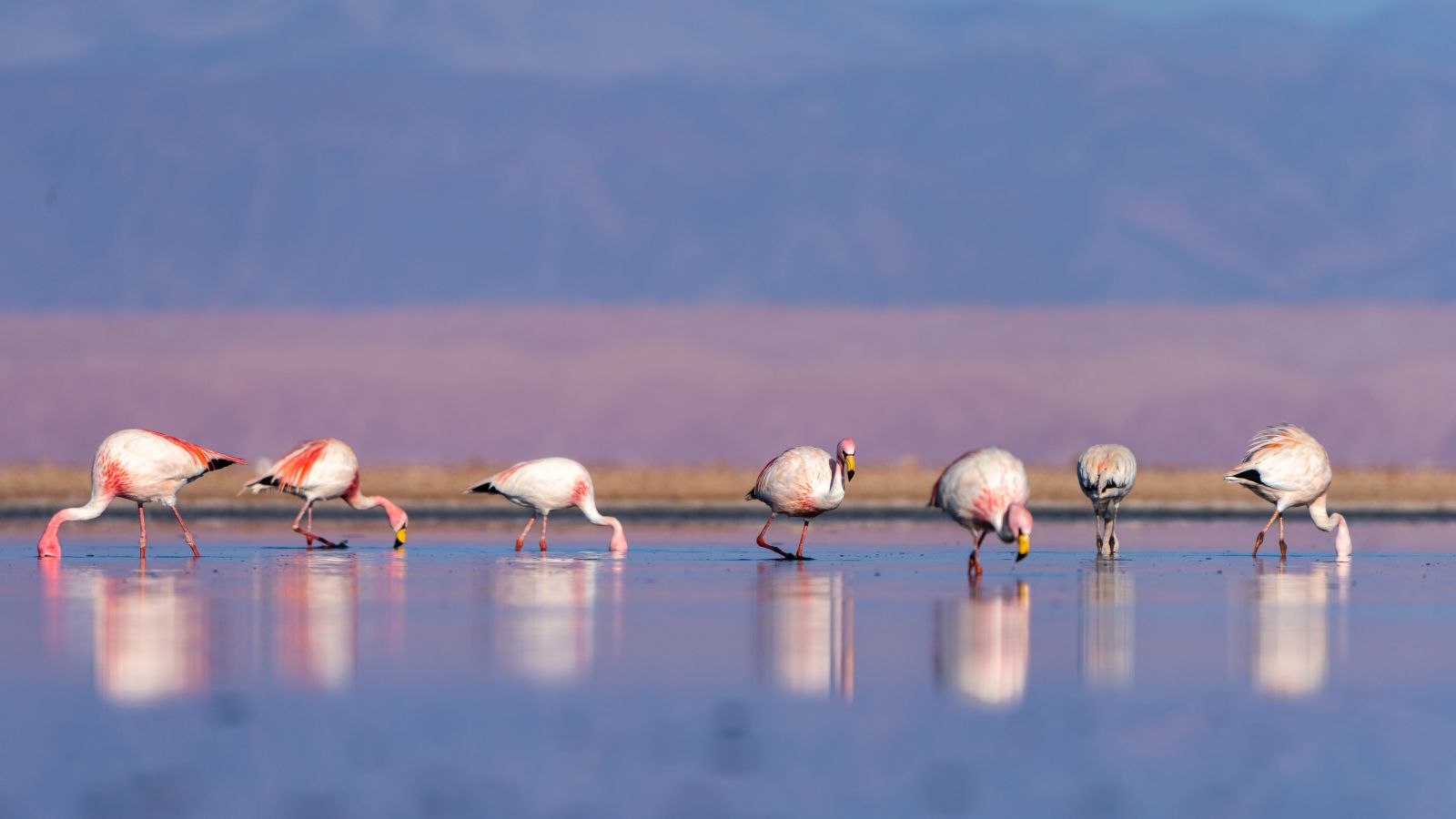 The arid moonscape of the Atacama Desert consists of some of Chile’s most striking sceneries. Piedras Rojas is one such marvel, a rockscape coated in red rust surrounding a turquoise salt lake. The Valley of the Moon’s jagged terrain feels not too dissimilar to Mars, best admired at sunset when the warm glow bathing the tangerine rock transforms into a multi-hued light show. El Tatio’s vast geyser fields come alive at the crack of dawn, these natural wonders making for the perfect backdrop while soaking in a natural thermal pool. Meanwhile, flamingos flock to the Salar de Atacama, the world’s largest salt flats also home to burrowing owls and Andean seagulls that sore overhead. Stay at Tierra Atacama, a luxury lodge with floor-to-ceiling windows of the great outdoors with the bonus of forward-thinking sustainability. 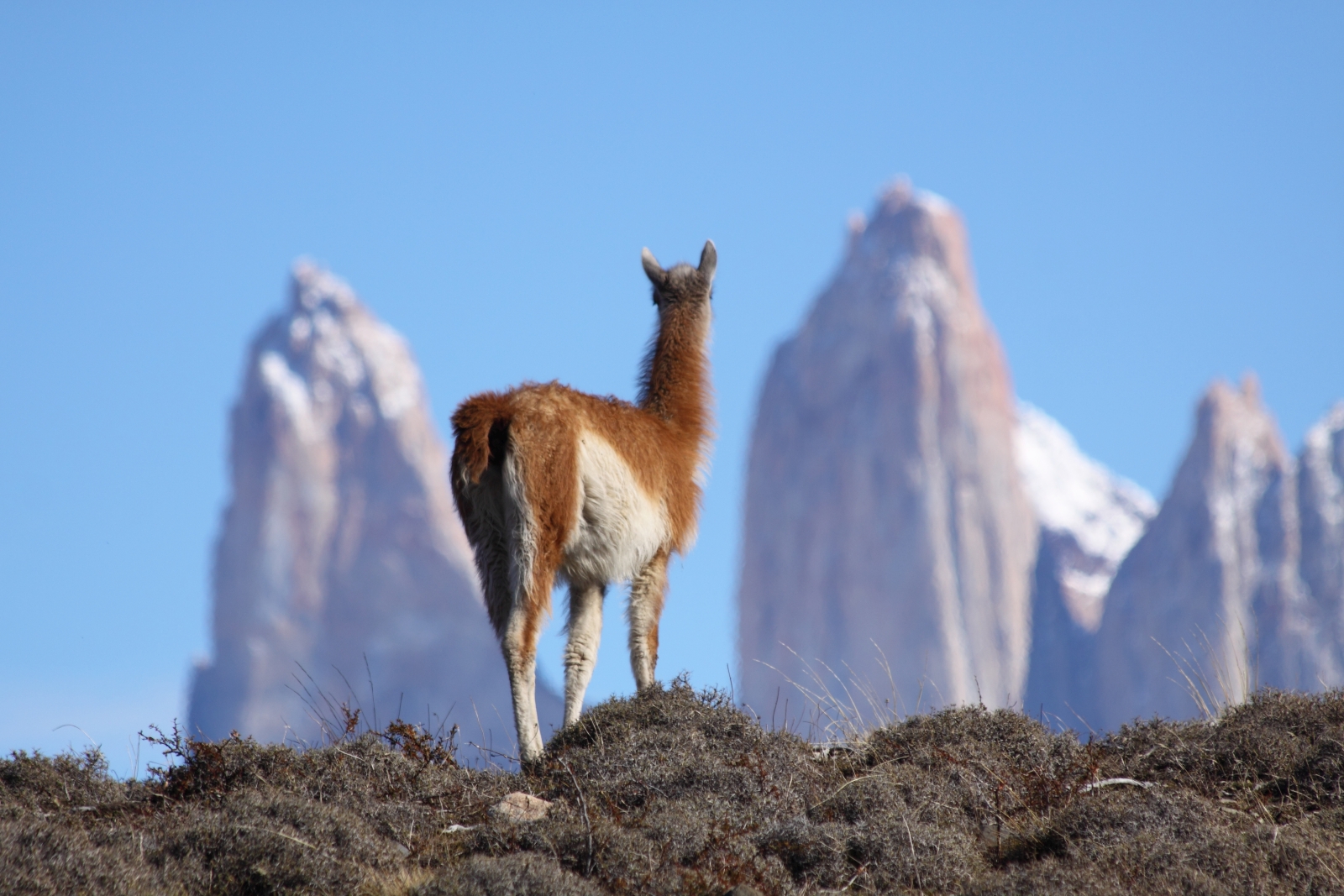 Little has changed since the author, Bruce Chatwin, explored this ‘isolated’ corner of the earth. Patagonia is like no other, a place where jaguars stalk the vast plains, glacial fjords swallow chunks of gigantic ice and the Magellanic forest swarms the lowlands. The Patagonia National Park, founded in 2018, expanded Chile’s already established parklands by 40% providing an enormous refuge for its cougars, Andean condors and endangered species of deer. Punta Arenas, Chile’s last frontier, sits on the very tip of the country 882 miles before the earth tumbles into Antarctic waters. In the far north, the pleasing scenery of the Chiloe archipelago, traces back to its 18th century Jesuit wood churches that dot the shores, among them, stilted houses perched over water and colonies of Humboldt penguins inhabiting the islets. Don’t miss a stay at The Singular Patagonia, a former cold storage plant converted into a luxury hotel embedded in the glacial fjords, or go to Explora Patagonia on Lake Pehoe for adventures big and small, and dramatic views over the Torres del Paines. 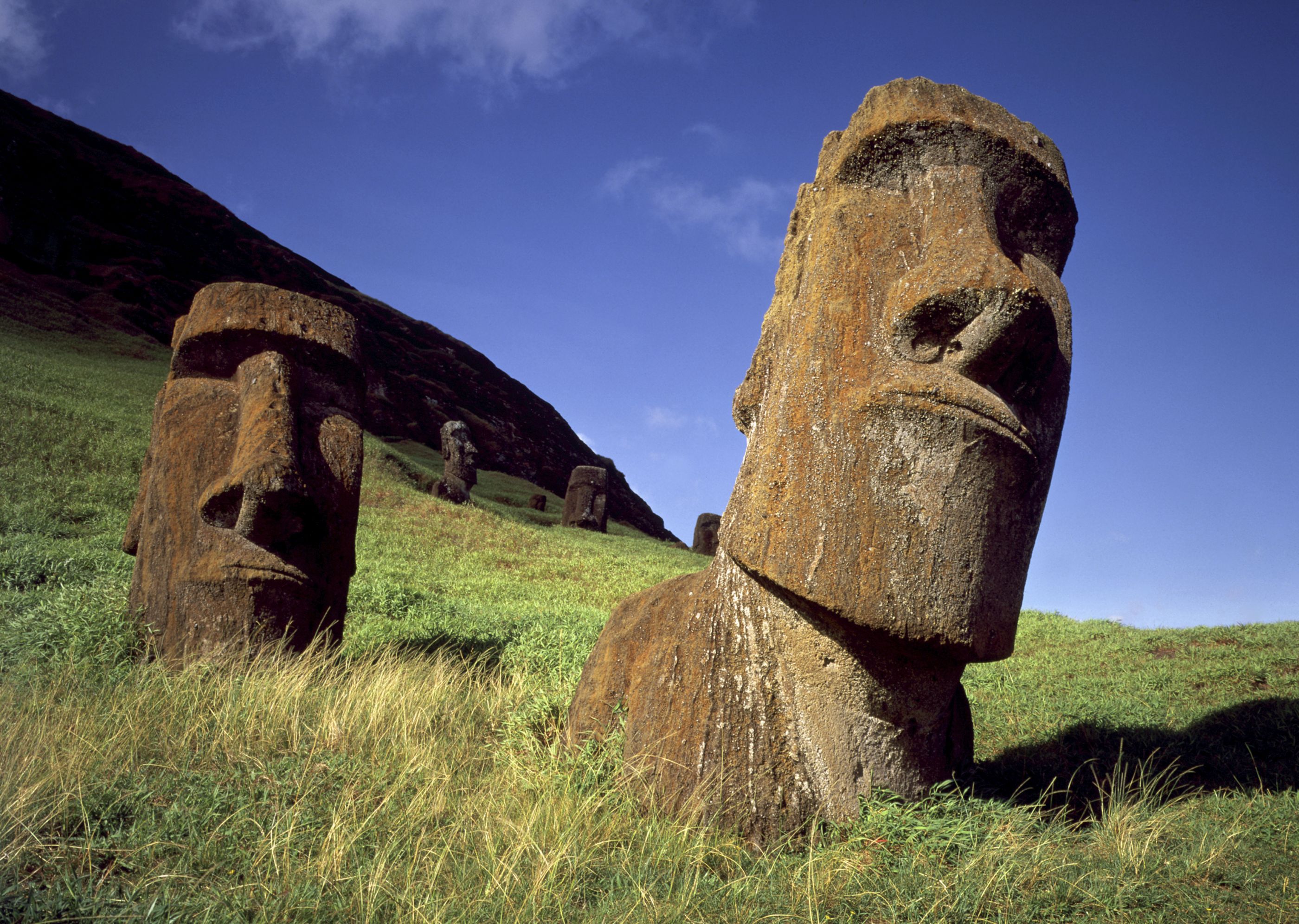 Some 2,200 miles off the Chilean coast, Rapa Nui, otherwise known as Easter Island, is one of the remotest inhabited islands in the world. Clad in mystery and legend, it was formed by volcanoes rising from the seabed and is famous for the 900 or so enigmatic moai statues carved between the 13th and 16th centuries. Scattered around the islands are megaliths and ruins of stone platforms called ahu with some dating back to 700CE, their fine masonry first documented by Captain Cook. Time slips by discovering petroglyphs and the Jurassic-like surroundings of the crashing surf and sandy bays. Explore with a map on a solitary wander or delve deeper on clifftop trails led by islander guides to archaeological ruins and viewpoints overlooking the infinite Pacific and windswept palms - all with the omnipresence of moai history that makes this one of Chile’s most extraordinary destinations. 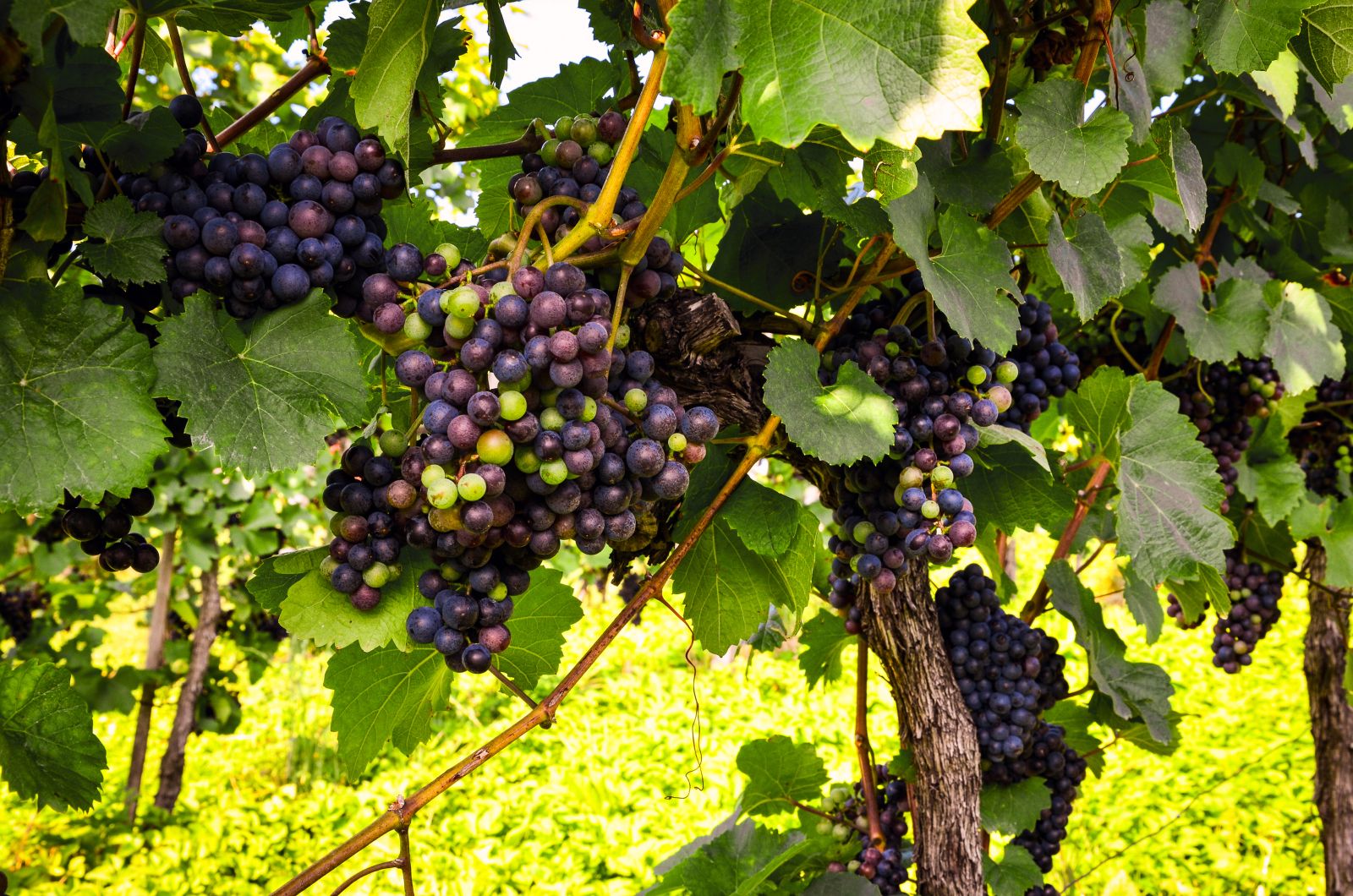 The fertile valleys surrounding Santiago are a hotbed of wine production with around 250 vineyards to explore. Just south of Santiago, the Maipo Valley yields some of the country’s most prestigious wine and is celebrated for full bodied Cabernet Sauvignon. In the southern provinces, the Colchagua Valley is best explored on an entertaining ‘wine train’, a steam locomotive chugging through the valley while you sip wine produced from volcanic soil and enjoy views of the rolling vineyards. For contrast, Casablanca’s cooler climate north of the capital uses modern techniques to harvest crisp Chardonnay and Sauvignon Blanc. Explore these winelands in a variety of ways; visiting colonial haciendas for lunch and a tour of the cellars or roaming by bicycle at a slower pace absorbing the great outdoors. 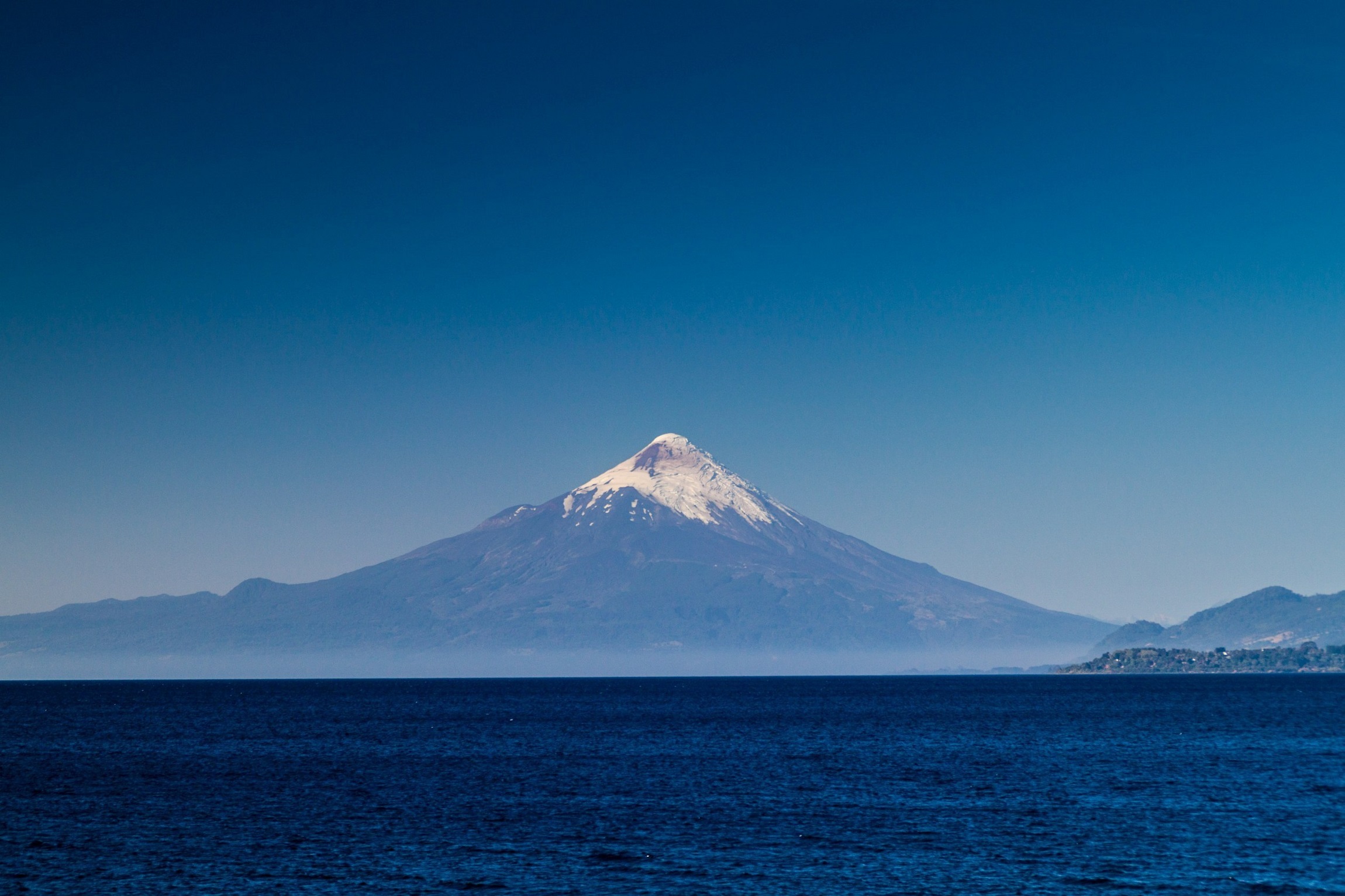 Chile’s Lake District consists of near picture-perfect scenery characterised by clear-water lakes, snow-capped volcanoes and flourishing forested parks. In this lovely slice of Southern Chile, the indigenous Mapuche communities preserve its pristine landscapes with traditions` forged by a deep connection with Mother Earth. The Aracuacia region fringed by the Pacific Ocean, includes two prehistoric feeling national parks, Huerquehue National and Conguillío, known for their abundance of monkey puzzle trees while further south, the Los Lagos area bursts with temperate rainforest, Andean mountains and large lakes – idyllic hiking and fishing territory. You can tick off culture, landscape and outstanding adventure from &Beyond Vira Vira which catapults you into the scenery whether that’s rafting on the glistening river or on helicopter rides over the dramatic volcanoes. All with outstanding farm-to-table dining and wonderful picnic spreads.