Uruguay may be tiny but that in no way diminishes from its appeal. Its principle draws include an emerging wine scene rivalling that of Argentina, an attractive capital of eclectic cityscape and the hippest beach scene in South America brimming with epicurean delights. 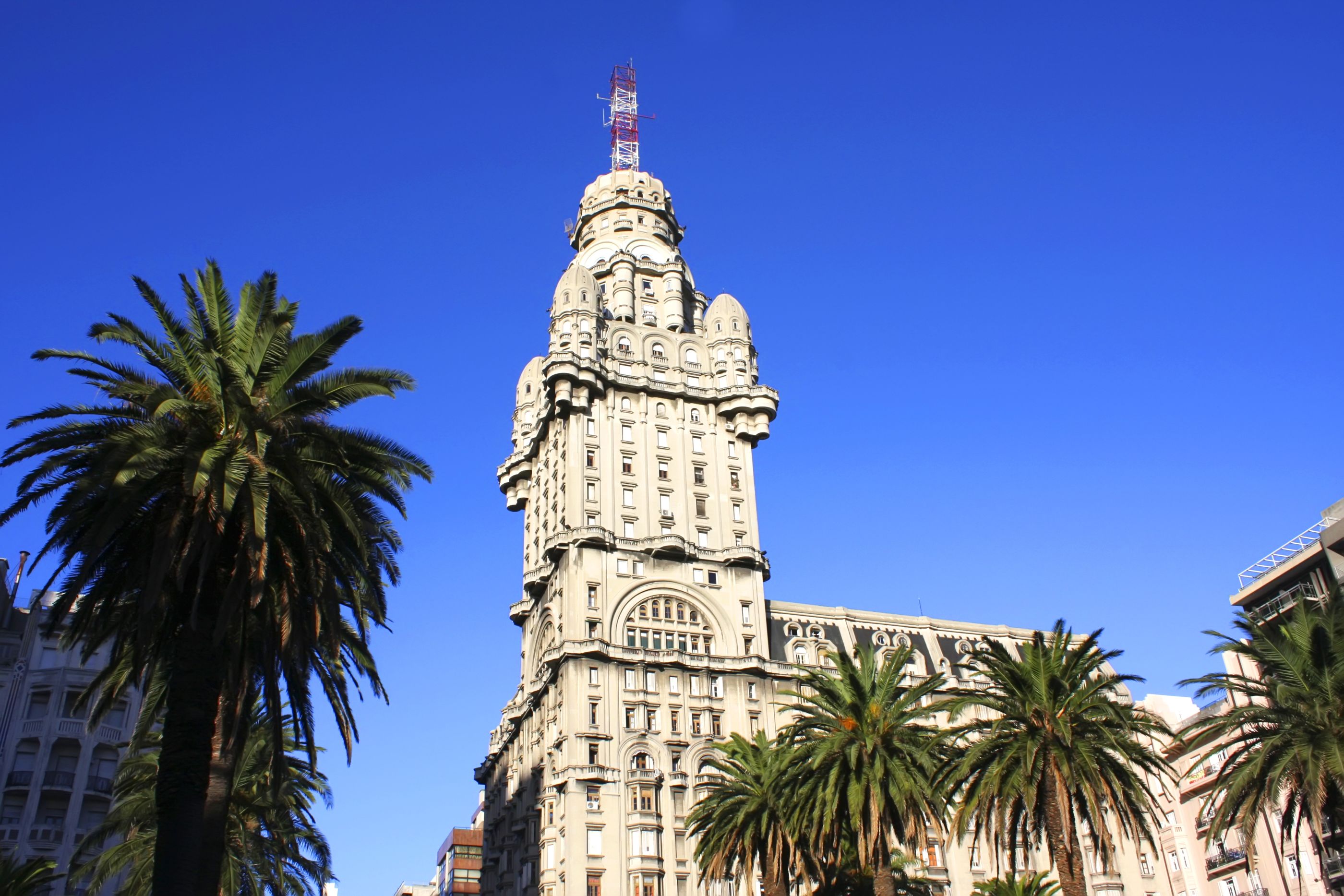 Uruguay’s coastal capital is a city in which you could easily lose yourself among the eclectic architecture and energetic culture. The unmissable Old City of Montevideo sprouts from the dominating Plaza Independencia surrounded by many noted landmarks. These include the 27-floor Palacio Salvo, one of the tallest buildings in South America, the 19th century Teatro Solis and the Artigas mausoleum guarded by a magnificent statue of José Gervasio Artigas, Uruguay’s national hero who declared the country’s independence. Meanwhile the new city brims with tree-lined boulevards and antiquated grand residences brushing up against cutting-edge architecture. Highlights include the lavishly marbled Palacio Legislativo, the seat of parliament which took three decades to build and the City Hall bragging outstanding views of a sprawling city with attractive green spaces and gold-sand beaches interrupting the urban buildings. Don’t miss the buzzing waterfront scene of the old Mercado del Puerto to replenish on the city’s acclaimed asados. 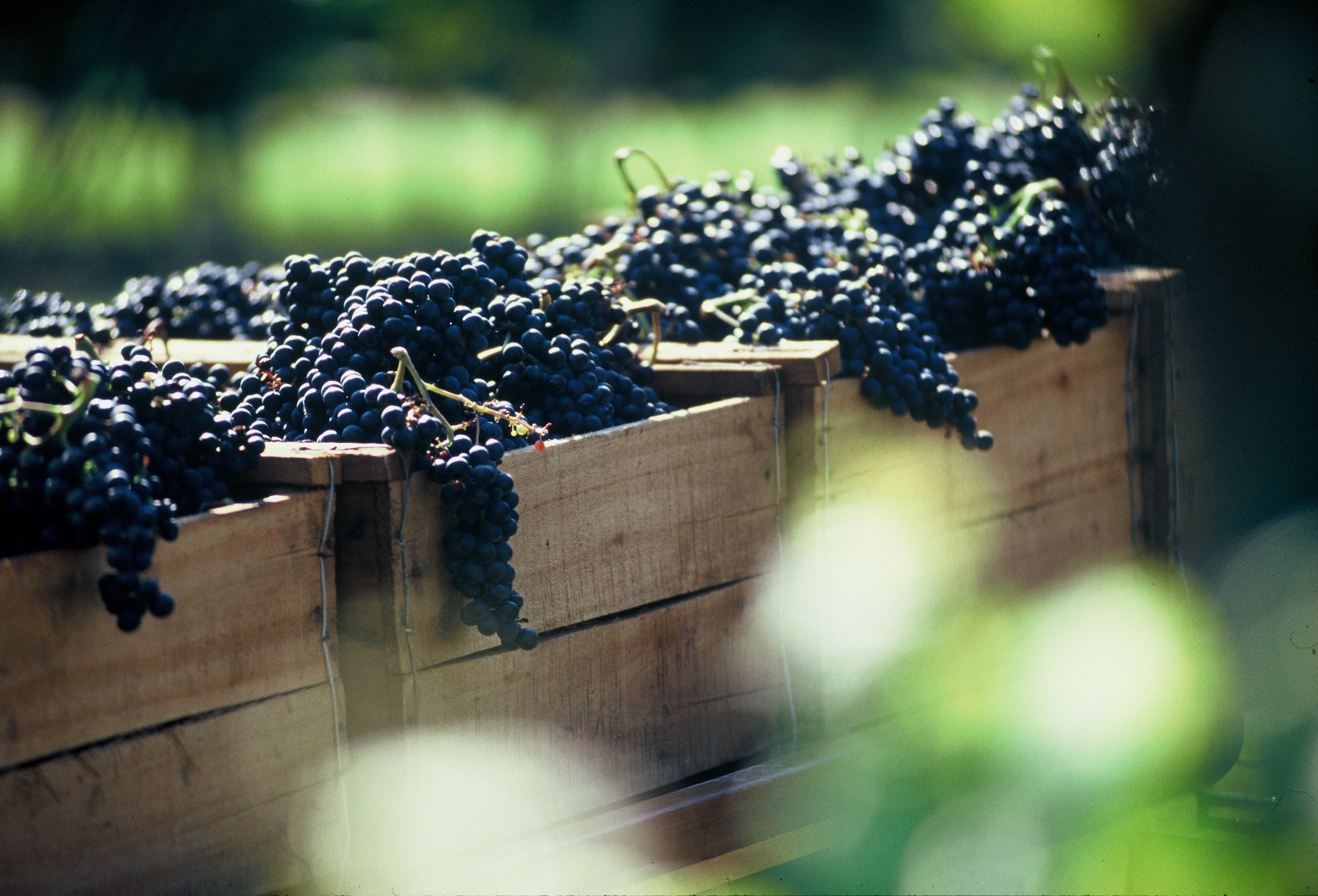 While many oenophiles make a beeline for Argentina, Uruguay’s vineyards are ripe for exploring. Most of the activity surrounds the gentle landscapes surrounding Rio de la Plata, where the eponymous WWII marine battles took place. Rather than hotels, charming colonial-style guest houses and homely estancias open their doors inviting guests to explore places like quaint Carmelo. Known as the Tuscany of Uruguay, this peaceful spot on the western Uruguay River is where you can pull up a stool at one of the small, family-run bodegas and taste excellent wine such as the iconic Tannat grape, one of many varieties brought over by European immigrants in the mid 19th century. East of Montevideo, olive groves make the most of the fertile terrain, hugging the hills as far as the coastline and producing award-winning oil good enough to drink. 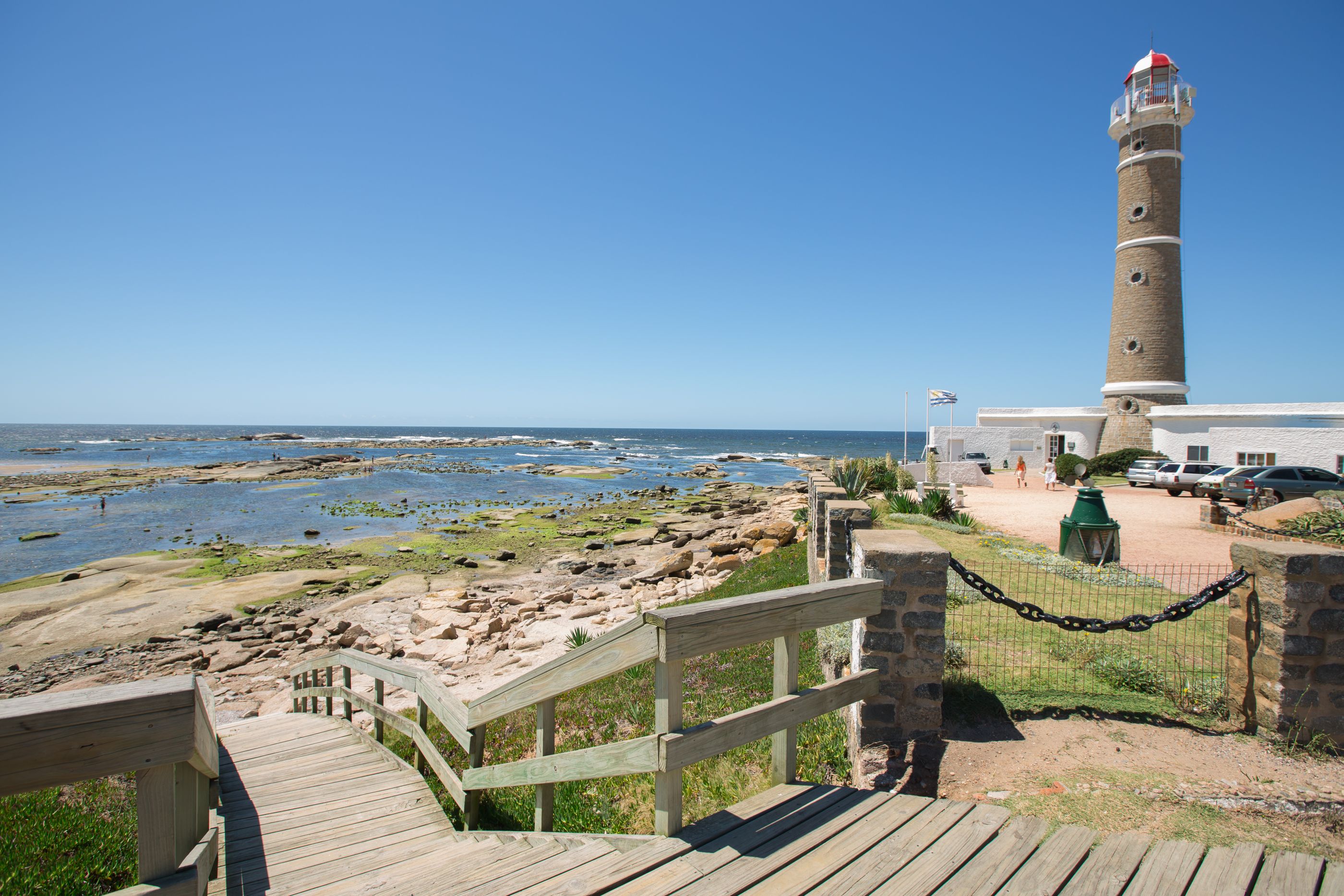 Jose Ignacio Uruguay has come a long way since its days as a quiet fishing village in the 70s. Along the country’s Atlantic riviera, a fashionable scene has developed around the beach towns of glamorous Punta del Este and Jose Ignacio, dubbed the St Tropez of Uruguay. The long stretches of sand come alive during the summer mostly thanks to world renown chef, Francis Mallmann, who propelled the beach scene by setting up a chiringuito dolling out caviar and sour cream-doused crisp potatoes and freshly caught lemon sole. Others have followed in his wake including hoteliers and artists drawing well-heeled crowds from Buenos Aires, celebrities and Jose Ignacio’s high society who enjoy barbecues at private beach clubs, toes dug in the sand. There are still moments where you can draw yourself away from the beach to explore the nearby fishing villages that have retained their serene charm or climb Jose Ignacio’s famed lighthouse for windswept views of the Atlantic.