From the wildlife sanctuaries and foundations helping to preserve Namibia's wildlife to the rituals of the Himba tribe, discover the experiences that make Namibia a truly unique destination to visit.

STARGAZE IN THE NAMIBRAND NATURE RESERVE 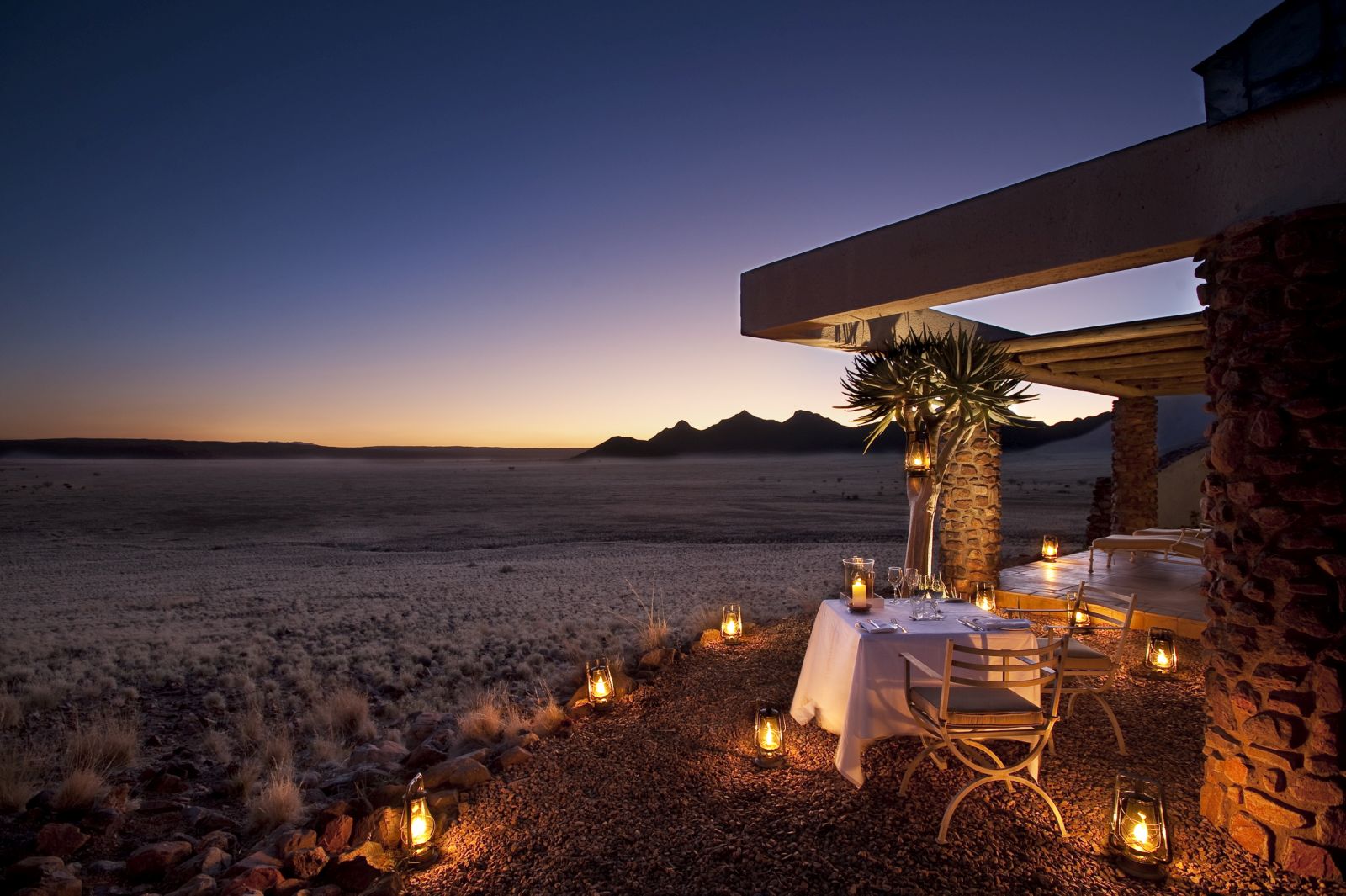 For anyone interested in astronomy, visiting Africa’s only International Dark Sky Reserve is a very special experience. The absence of light pollution makes this a splendid spot for seeing everything from shooting stars to magellanic clouds (orbiting galaxies). Book a stay at &Beyond Sossusvlei Desert Lodge: as well as its own observatory and professional astronomer who can explain what you’re seeing through the telescope, each suite has a skylight above the bed that can be left open for middle of the night stargazing.

TAKE A FLYING SAFARI ON THE SKELETON COAST 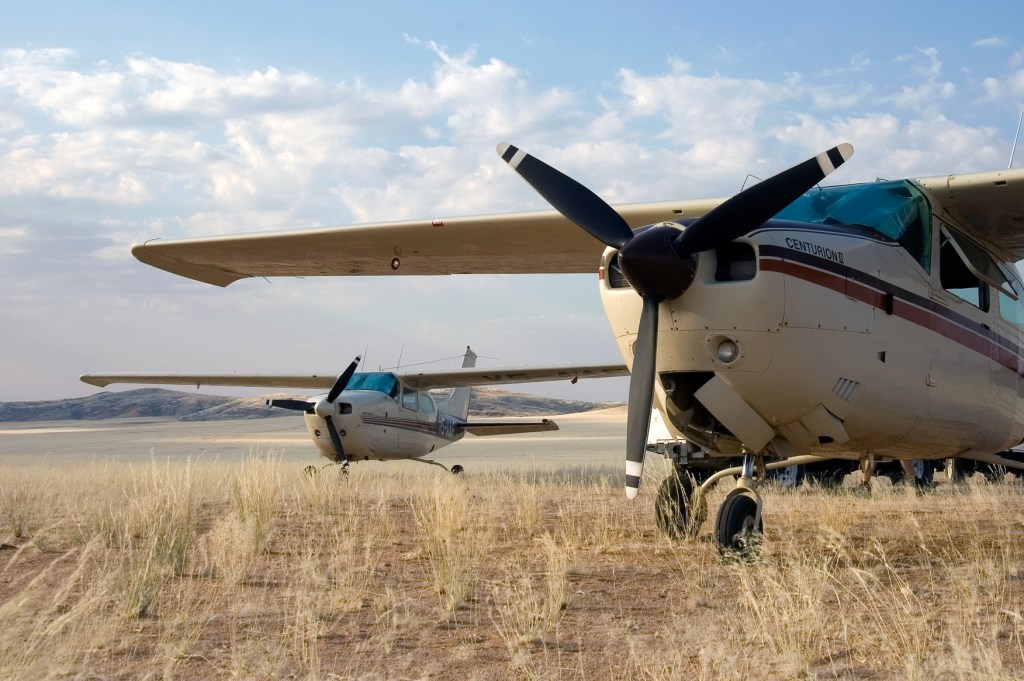 The best way to appreciate the size and beauty of the extraordinary Skeleton Coast, which is strewn with weathered bones of beached whales and shipwrecks, is from the air. Hop in a light aircraft for a birds’ eye view of famous wrecks such as the Eduard Bohlen and the Dunedin Star, as well as some of the seal colonies who call this coastline home. 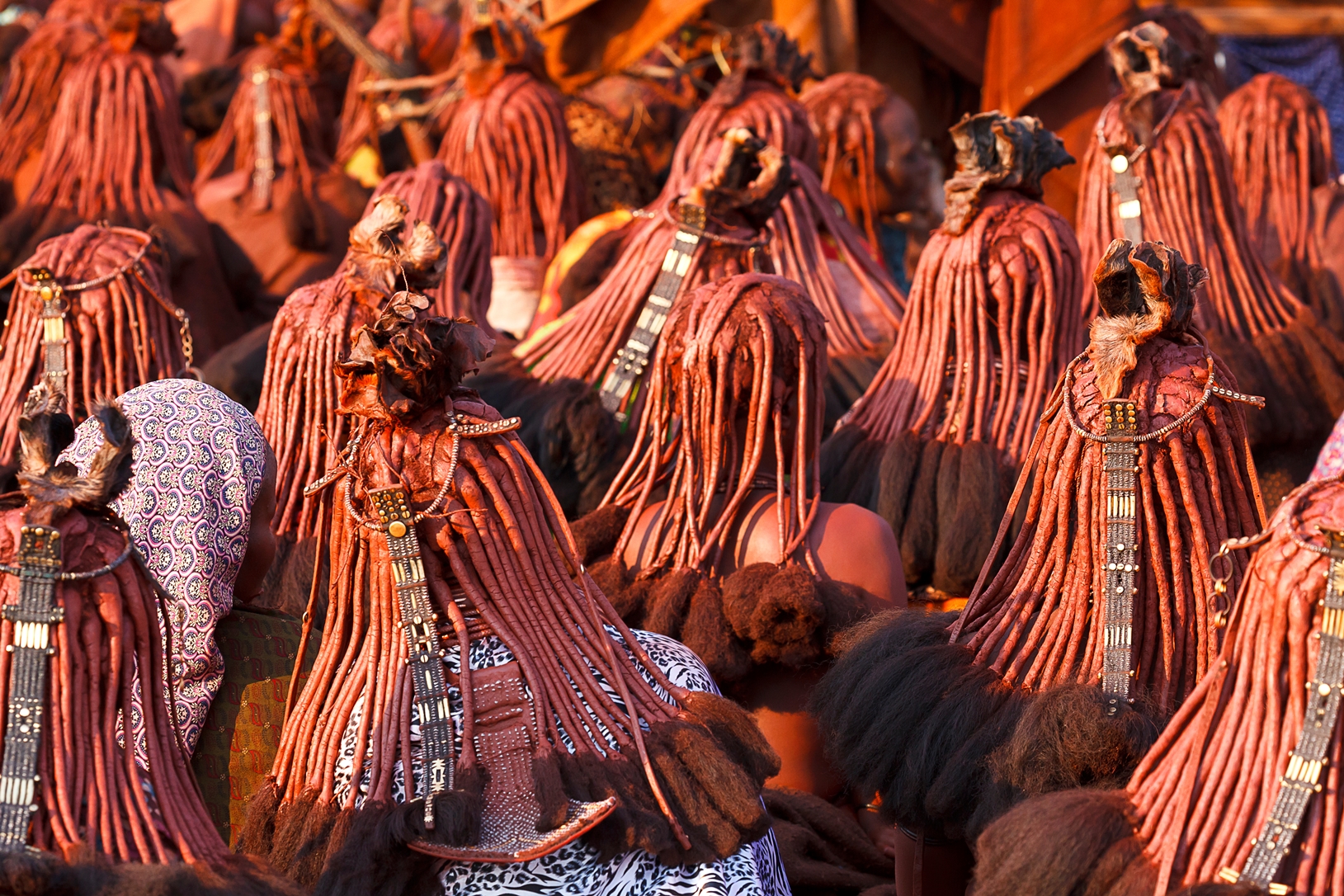 The last semi-nomadic people of Namibia, the Himba, live in the Kaokoland region of northern Namibia. Red Savannah’s Africa experts can arrange for you to meet with a community to learn about their way of life – from marriage customs to what they eat, and how they divide labour amongst themselves. Herders of sheep, goats and cattle who are recognisable for their intricate hairstyles and use of otjize paste (made from ochre and butterfat) to protect their skin and hair, this is a fascinating insight into the Himba culture. 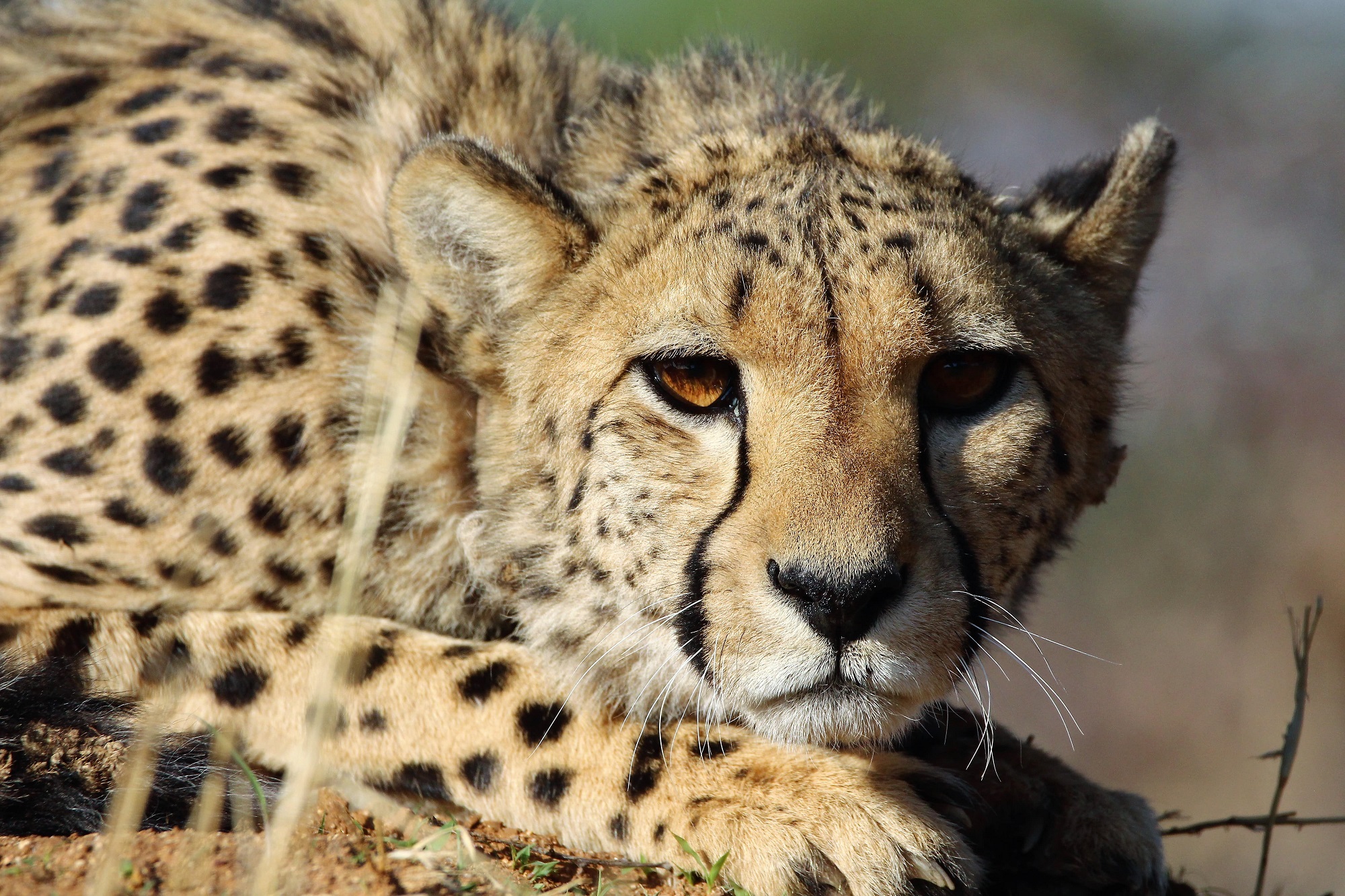 Learn about the conservation efforts and research undertaken by the AfriCat Foundation, which is dedicated to preserving large carnivores such as leopard and cheetah. Set on the private Okonjima Nature Reserve, its projects – which include investigating the relationship between different species such as brown hyena and leopard – aim to balance the needs of farmers and wildlife to the advantage of both. 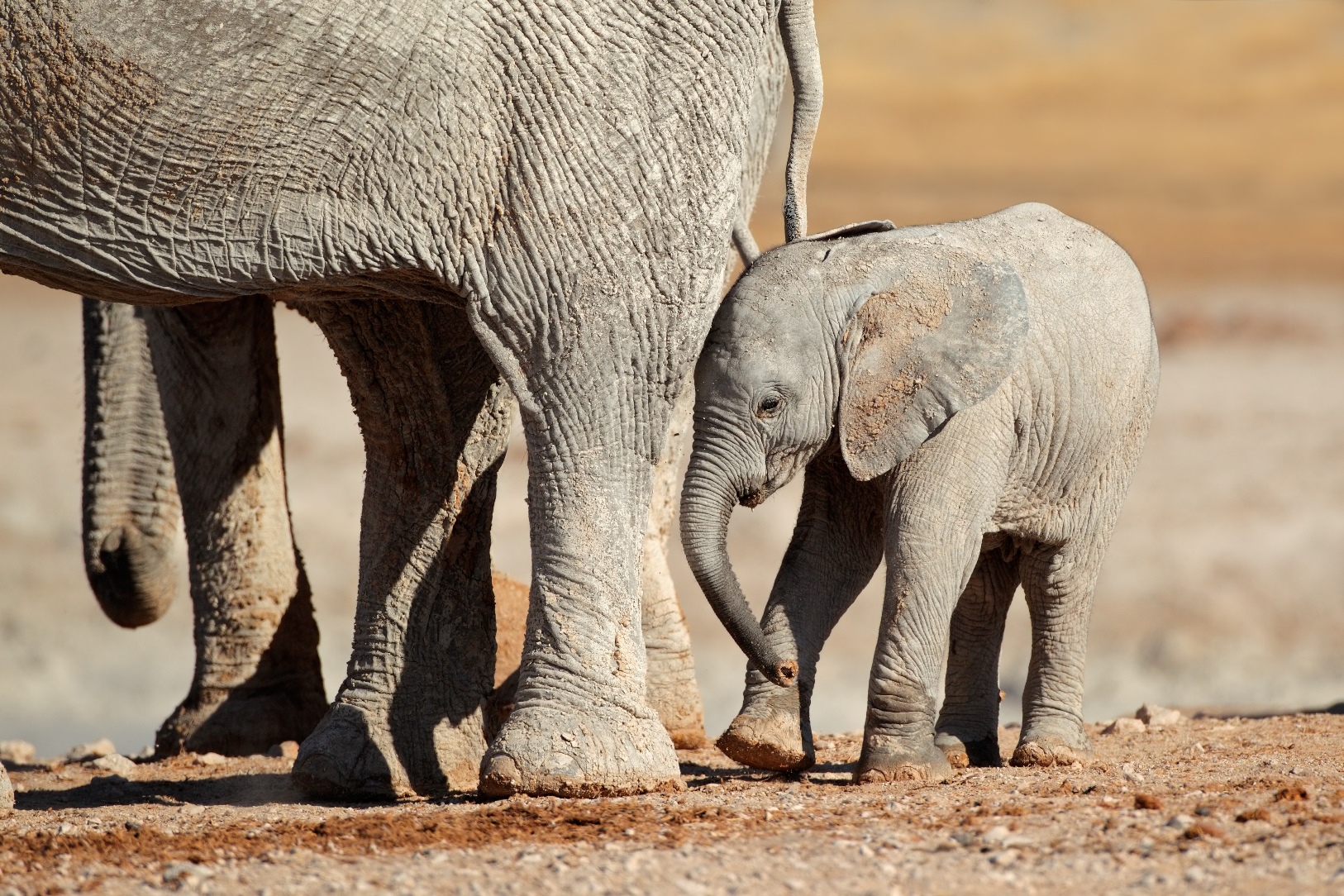 Meet with the vets working at the Shiloh Wildlife Sanctuary to learn about their work nurturing elephants and rhinos that have been injured or orphaned as a result of poaching. A collaboration between the N/a’ankuse Foundation, the Jolie-Pitt Foundation and the Ministry of Environment and Tourism, the aim is to care for the animals until they are well enough to be returned to their natural habitat. Staff take in other animals in need too, including baboons, lions and leopard.

OBSERVE THE ROCK ART AT TWYFELFONTEIN 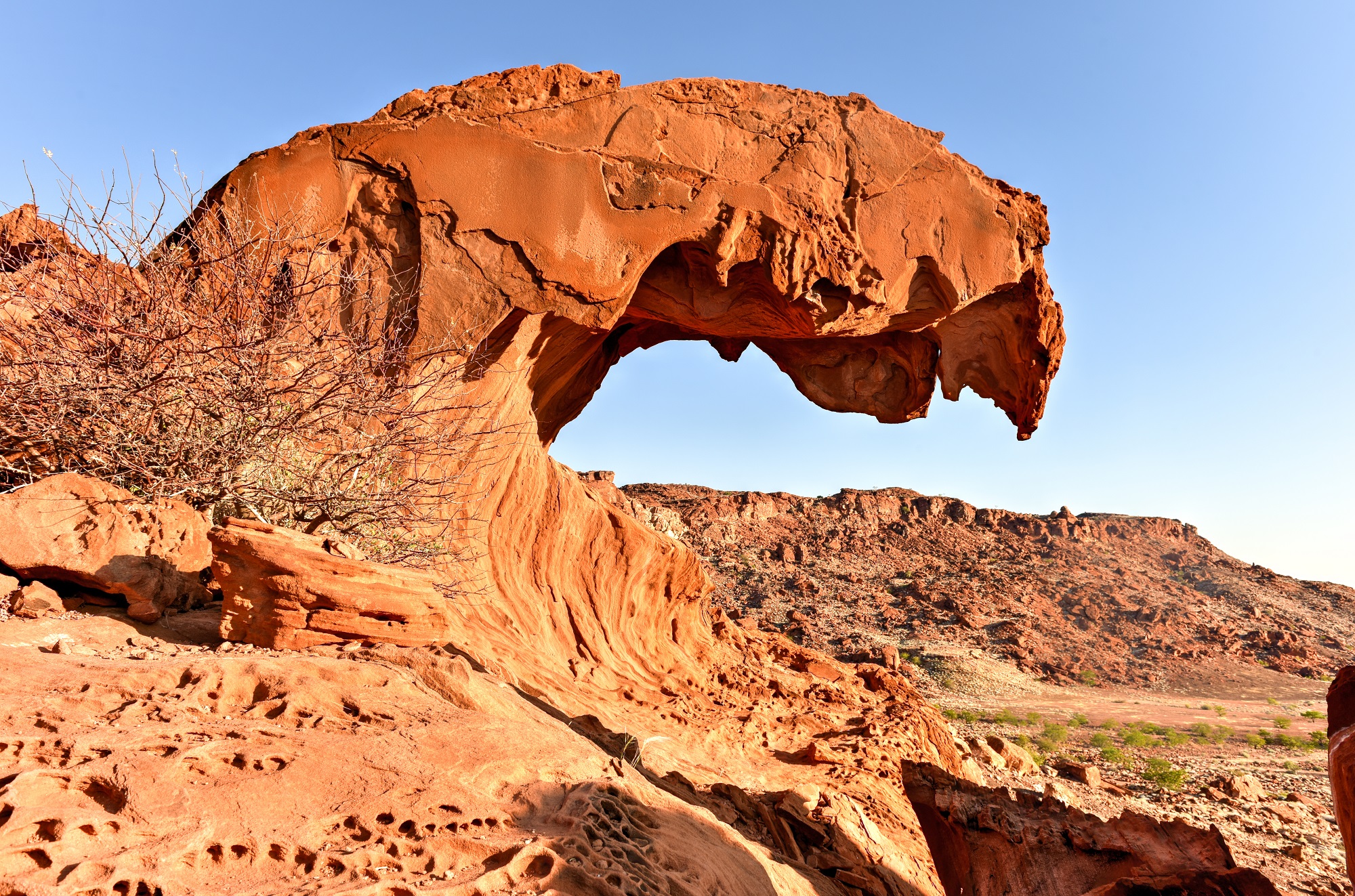 Discover the highest concentration of ancient rock art in Africa at Twyfelfontein. The 2,500 rock carvings date back to the Stone Age and depict animals – including many no longer found in the region such as sea lions – and geometric designs. The site, which in the past has served as a place of worship, is believed to be sacred and inhabited by the souls of its previous inhabitants.