South Africa is the jewel in Africa's crown; beautiful Indian Ocean beaches, fabulous Big Five safari opportunities, abundant Winelands and the spectacular Garden Route deliver some of the most diverse landscapes on the continent. One visit won't be enough. See below for some of the highlights. 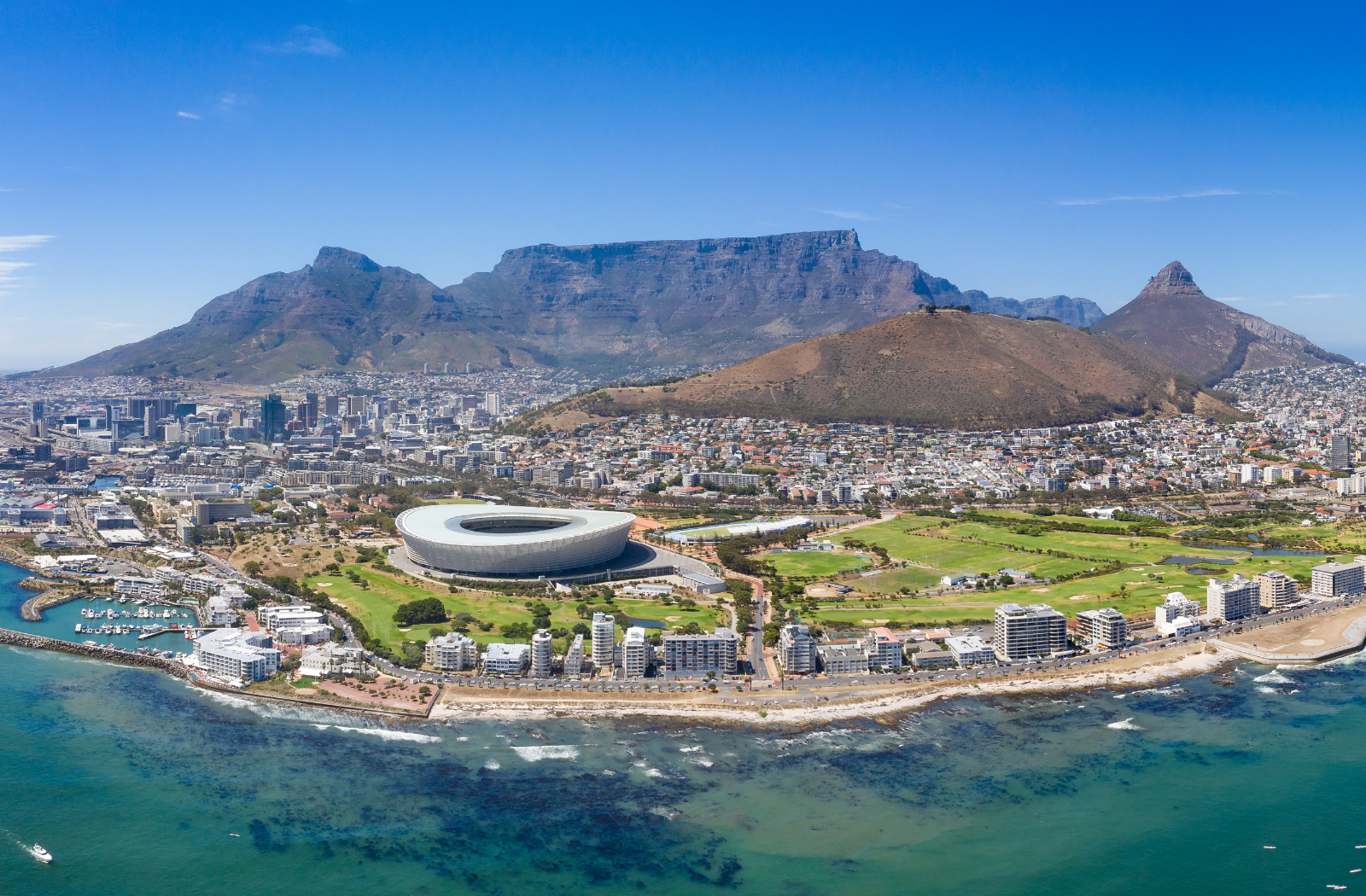 With a string of beautiful beaches, Table Mountain as a backdrop and cool cultural attractions, it’s no wonder that South Africa’s Mother City is a must-visit for many travellers. The vibe is laid-back and cosmopolitan, the cuisine world-class and eclectic. Cape Town beaches include Clifton (actually four beaches that merge into one), Muizenberg (brilliant for surfing) and Camps Bay. The latter is known for its white sand, natural rock swimming pool and views of the Twelve Apostles mountains. One of the biggest openings in recent years was the Zeitz Museum of Contemporary Art Africa, which is housed in a former grain silo on the V&A Waterfront. Other highlights include the buzzing Neighbourgoods Market at the Old Biscuit Mill for picking up handmade crafts by local artisans and designers, and the Kirstenbosch National Botanical Garden (don’t miss the tree canopy walkway). Stay at Kensington Place, an opulent boutique hotel at the foot of Table Mountain with just eight suites. 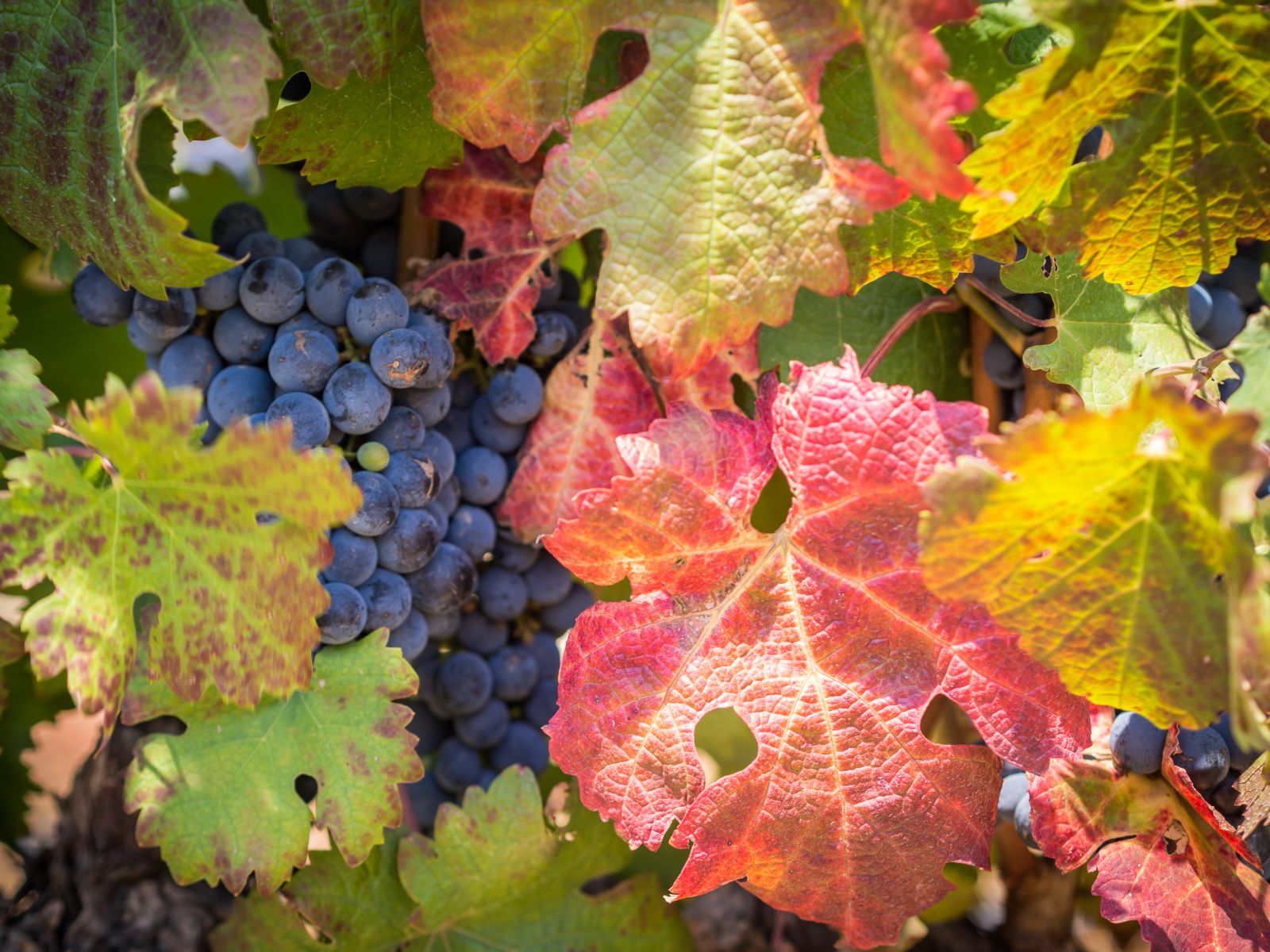 An hour east of Cape Town, the Cape winelands encompasses Stellenbosch, Paarl and Franschhoek – all known for their world-class vineyards and restaurants. Settled by the French Hugenots who established the first vines in the region, Franschhoek is widely regarded as its gastronomic capital. One of its most famous and long-standing producers is Franschhoek Valley Wine: try the full-bodied shiraz and cabernet sauvignon. One way to get around is the hop-on, hop-off Franschhoek wine tram which stops at a selection of wine estates. Named after the first Dutch governor, Simon Van Der Stel, Stellenbosch is a characterful university town where the streets are lined with cafes, boutiques, museums and art galleries. It’s surrounded by wine farms and more than 150 wineries. There’s also the Paarl wine route, featuring 49 wine estates that are best known for high quality shiraz as well as crisp whites. Nearby cultural and historic attractions include Drakestein Prison where Nelson Mandela spent his last years in captivity and the Afrikaans Language Monument, designed by architect Jan van Wijk. Those who want to experience the great outdoors should head to the Paarl Mountain Nature Reserve for hiking and mountain biking. 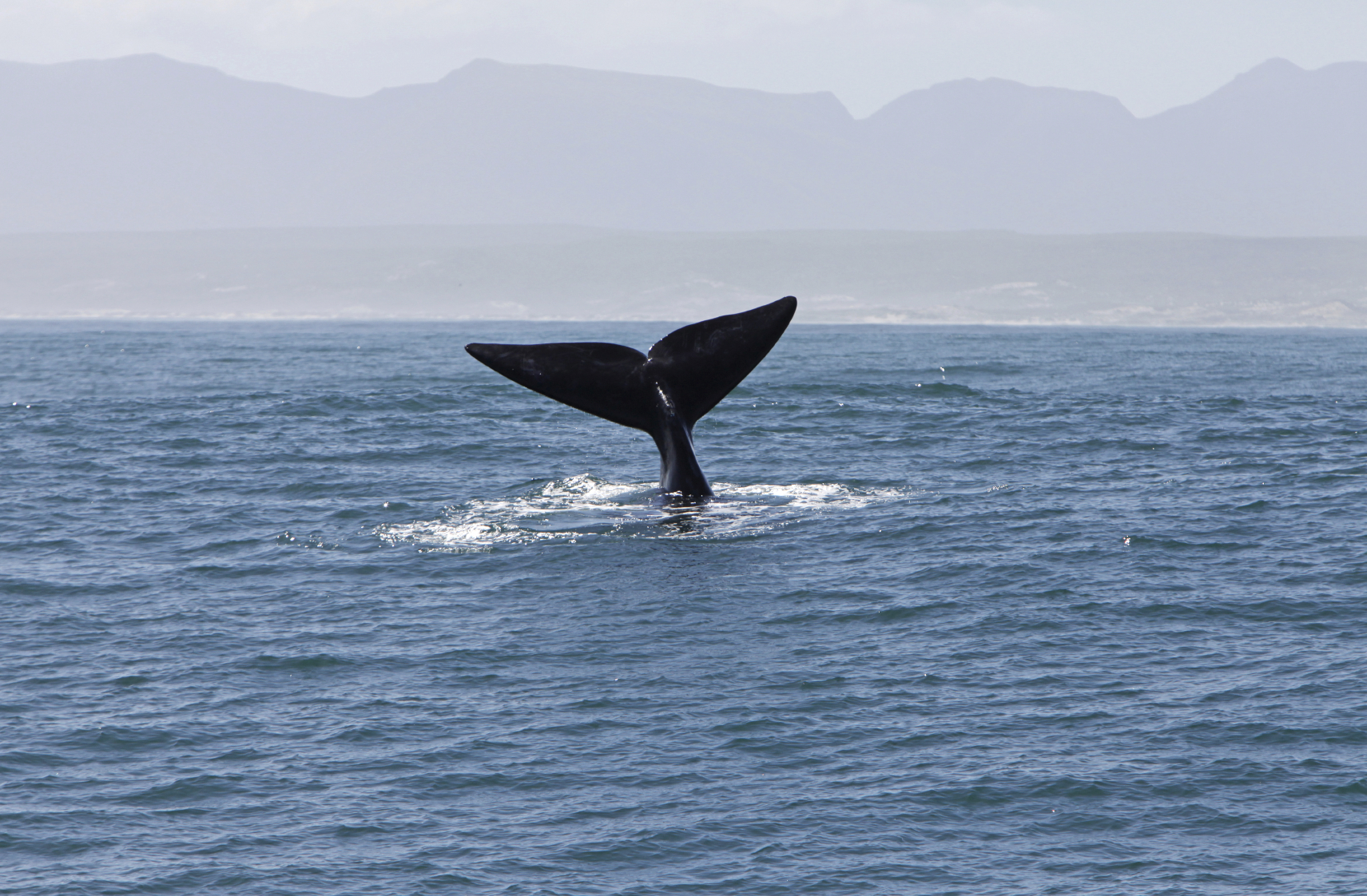 The best place in the world for land-based whale watching is Hermanus, 115km southeast of Cape Town on the coast of Walker Bay. From here, you can also join a boat trip to see whales up-close in the ocean too. Afterwards, stretch your legs with a walk along the cliff path, which runs for 11km along the coastline. 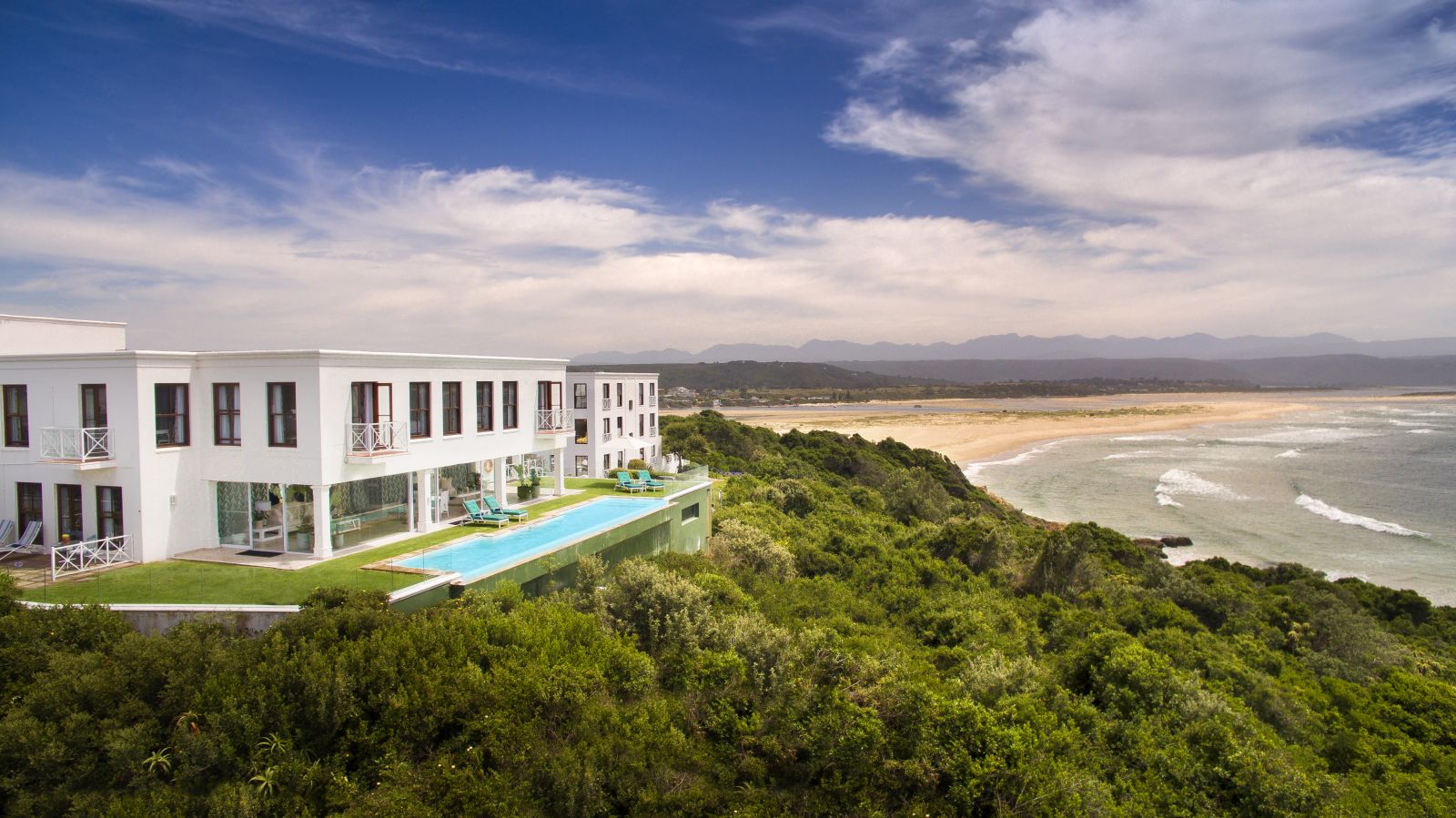 At the eastern end of the Garden Route on South Africa’s western cape, Plettenberg Bay is a seaside town with some of the best beaches in the world – Lookout Beach, The Dunes and Robberg Beach are all top picks. Keep eyes peeled for whales, which come close to the coast during migration season, and dolphins playing off the shore. Robberg Nature Reserve, a marine protected World Heritage Site with hiking trails for all abilities, is also worth a visit. Stay at The Plettenberg, perched on rocky headland at Plettenberg Bay, right next to the beach. 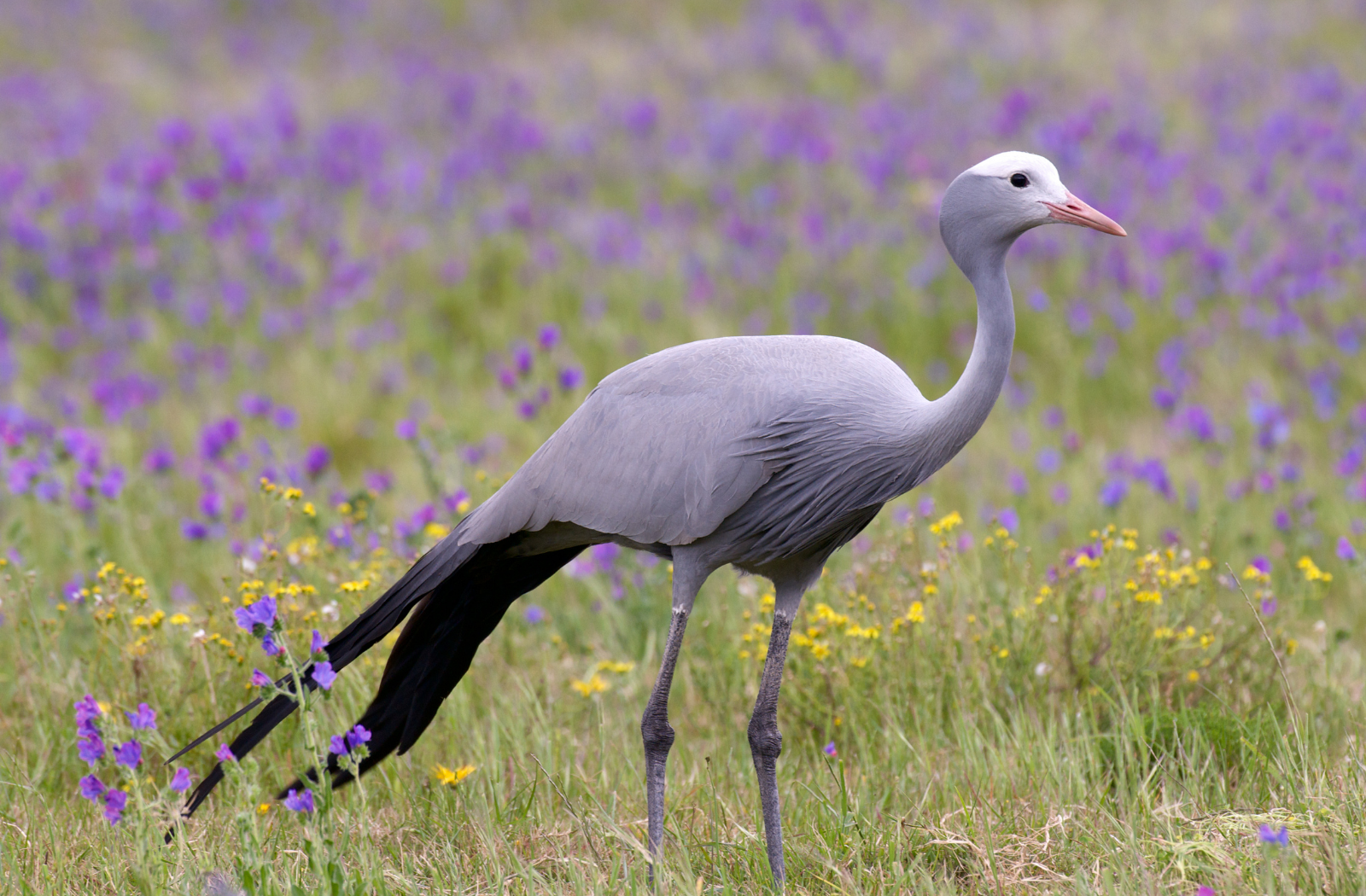 Less developed than the Western Cape, the Eastern Cape has several (malaria free) game reserves for spotting the Big Five. Previously a network of livestock farms, the 67,000-acre Samara Private Game Reserve champions rewilding and responsible tourism (visitors can get involved in hands-on conservation projects). As well as the Big Five, it’s also possible to see cheetah, aardvark, giraffe, wildebeest and monkeys. There are two luxury lodges on the reserve; Karoo Lodge and The Manor (the latter can be booked by couples or on an exclusive-use basis). Another excellent option is the 54,000-acre Kwandwe Private Game Reserve, northeast of Grahamstown which has a refuge for endangered species: the reserve has successfully reintroduced the endangered black rhino and is a breeding sanctuary for the blue crane. Activities include going on rhino monitoring drives and photography safaris. Before leaving, guests are also invited to plant Spekboom to offset their carbon footprint. 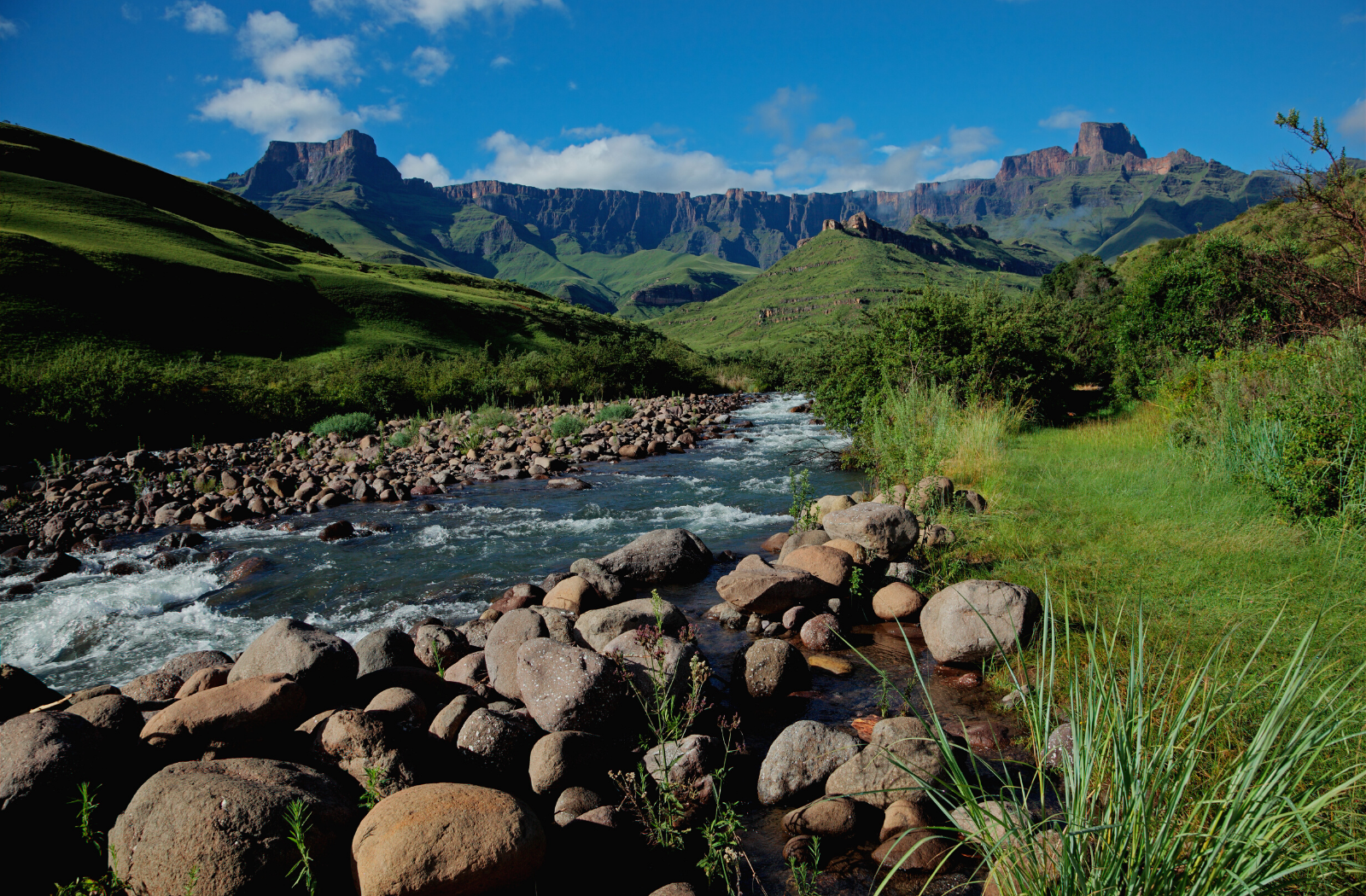 Known as the Kingdom of the Zulu, KwaZulu Natal has it all: superb beaches, rolling green hills, sugar cane plantations and game reserves. The launchpad for exploring this region is Durban but it’s also worth spending a day or two here to experience the best of what this coastal city has to offer – including a revamped seafront promenade, the Golden Mile of beaches and the Botanic Gardens. From the city to the country, the Unesco World Heritage Drakensberg Mountains are a beautiful spot for hiking and seeing San people rock art that dates back over 2,400 years. History buffs will want to visit the 82 battlefields and museums commemorating the 19th-century Anglo-Zulu wars where the two armies clashed in several bloody encounters (stay at Fugitives’ Drift Lodge which overlooks both Isandlwana and Rorke’s Drift). And, for safari, Kwazulu Natal parks include the Phinda Game Reserve which has one of the biggest cheetah populations in South Africa. The wildlife viewing is fantastic – the black rhino expansion project operates from here – and it’s close to the beach too, which means there’s the chance to go snorkelling and diving in the Indian Ocean. 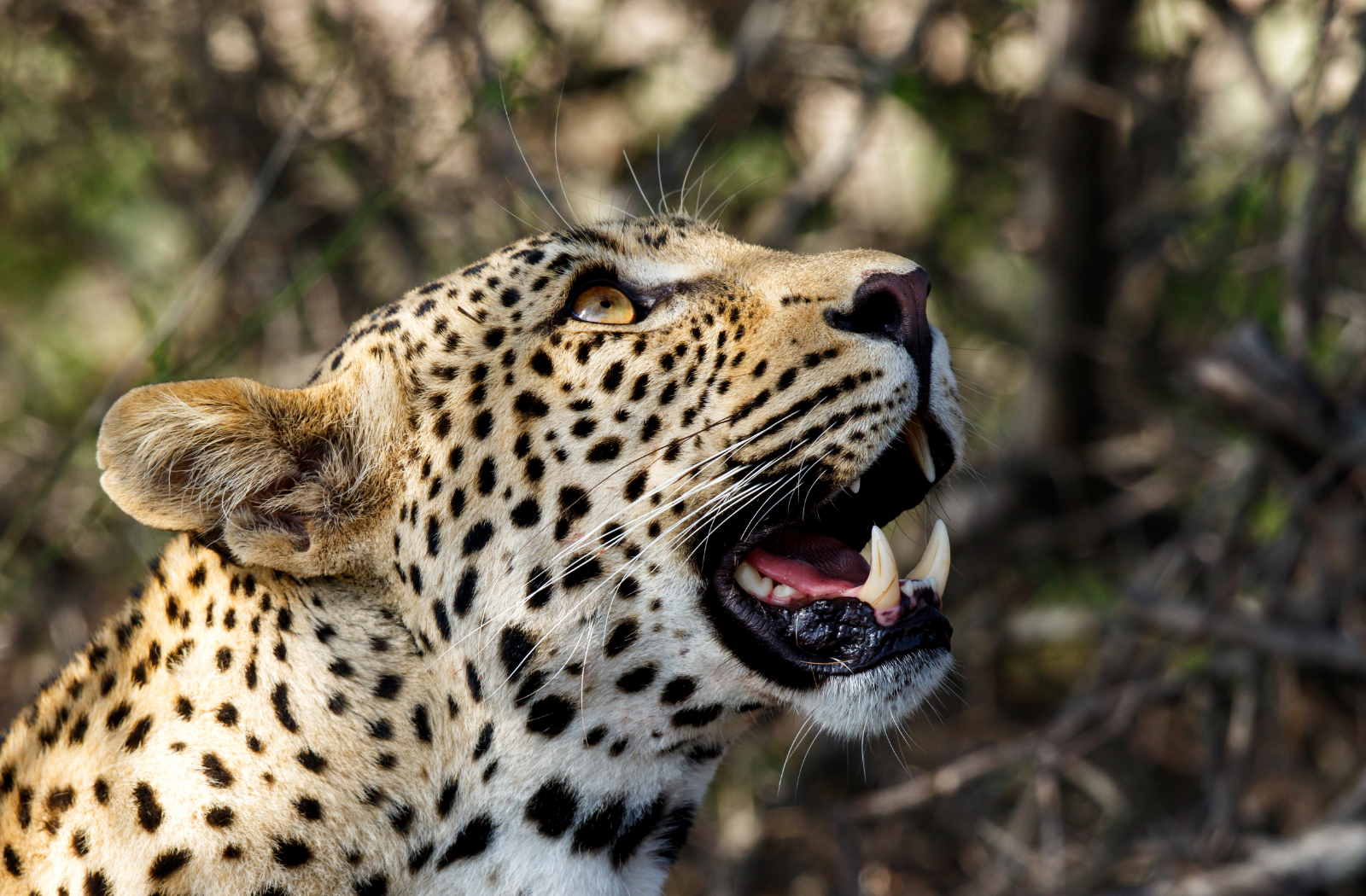 Kruger National Park is the iconic South African safari destination, renowned for its abundant wildlife. It’s great for first time safari go-ers as it’s easily possible to see all the Big Five on one visit. North of the park has fewer animals but it’s excellent for birdlife; the central grasslands are best for lions; and the Sabie River bushveld has one of the highest numbers of leopard in the world. 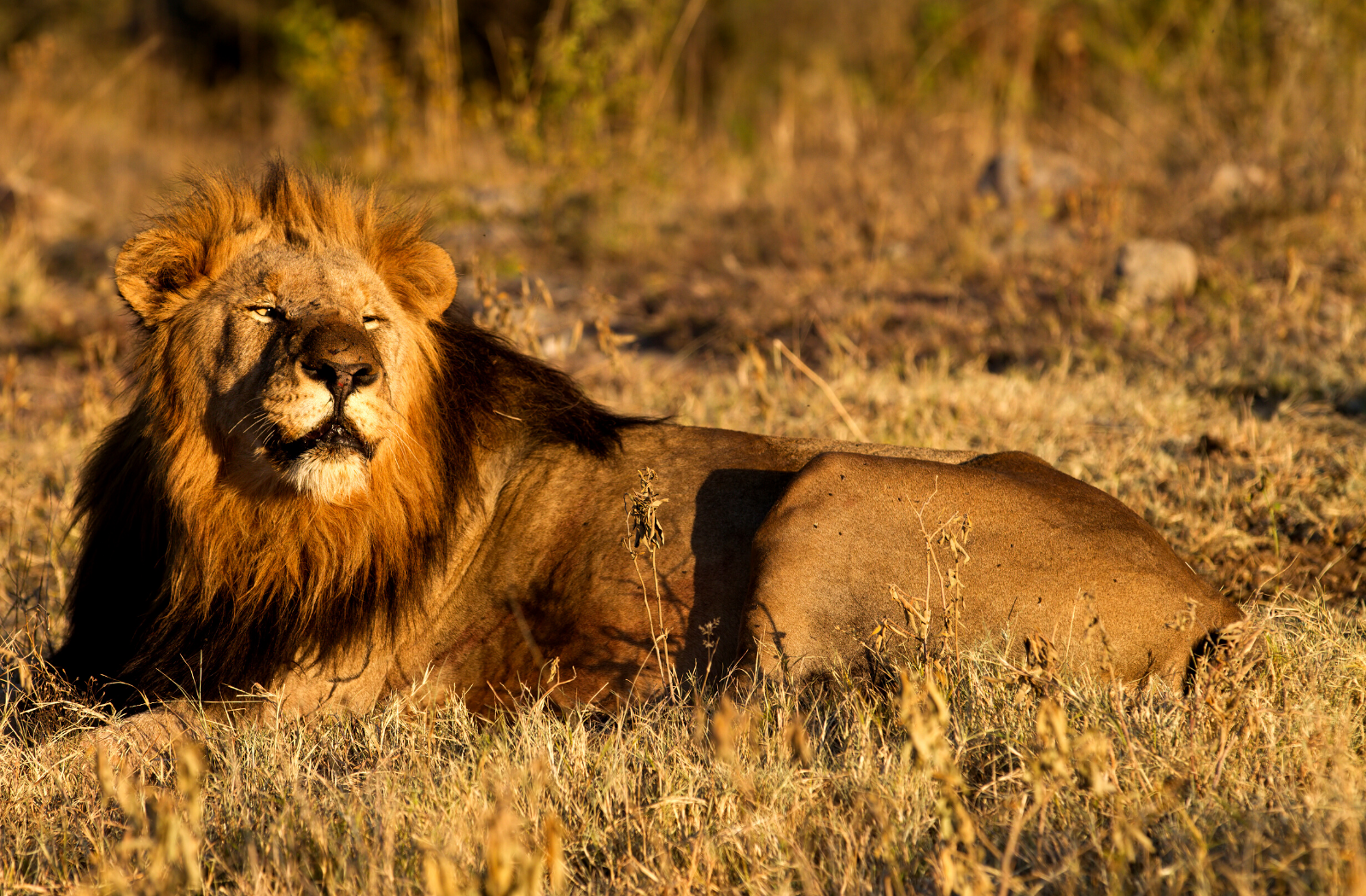 Meaning ‘Africa in its majesty’, the Madikwe Game Reserve in South Africa’s north west is an under-the-radar option for spotting the Big Five. It’s malaria-free, so especially suited to families.