Zambia's national parks are some of the most contrasting in Africa, whether it's the game rich areas along the Zambezi River or the dramatic backdrop of Victoria Falls, find out where to head for a safari to suit you. 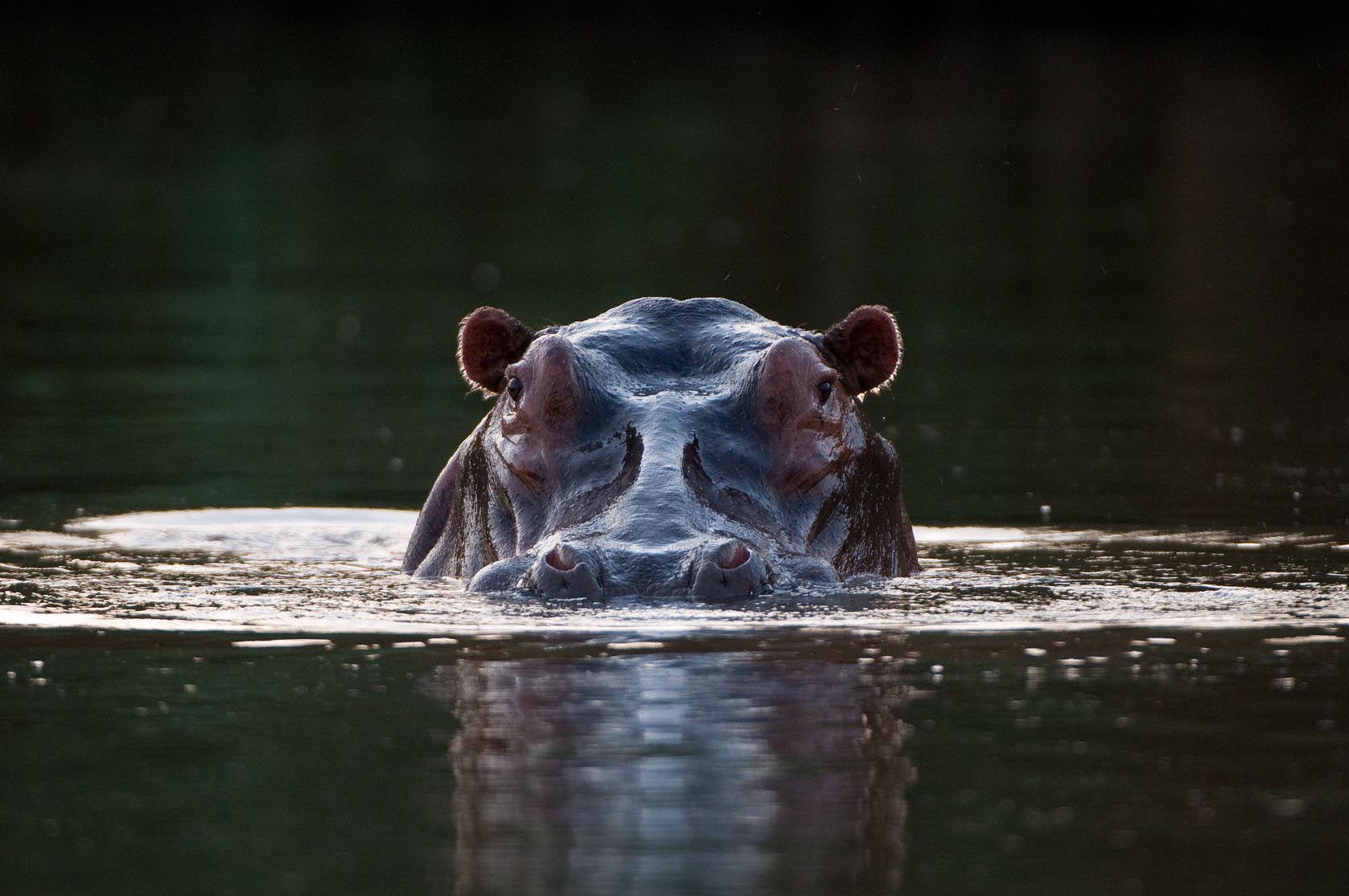 First established in the 1950s by safari pioneer Norman Carr, the Kafue National Park in western Zambia is known for its abundant and diverse wildlife. In the north, the Busanga Plains are home to lions and zebra; in the more remote south, elephants and antelopes roam the Nanzhila Plains, while hippos swim in Lake Itezhi-Tezhi. It’s also one of the top places in Africa to spot leopard, and one of the few in Zambia to see cheetah and wild dogs. Over 500 bird species have been recorded including the black-cheeked lovebird, crowned crane, African finfoot and Zambia's only endemic bird, Chaplin's barbet. The best time to visit the Kafue National Park for wildlife viewing is towards the end of the dry season, which is usually from July to October. 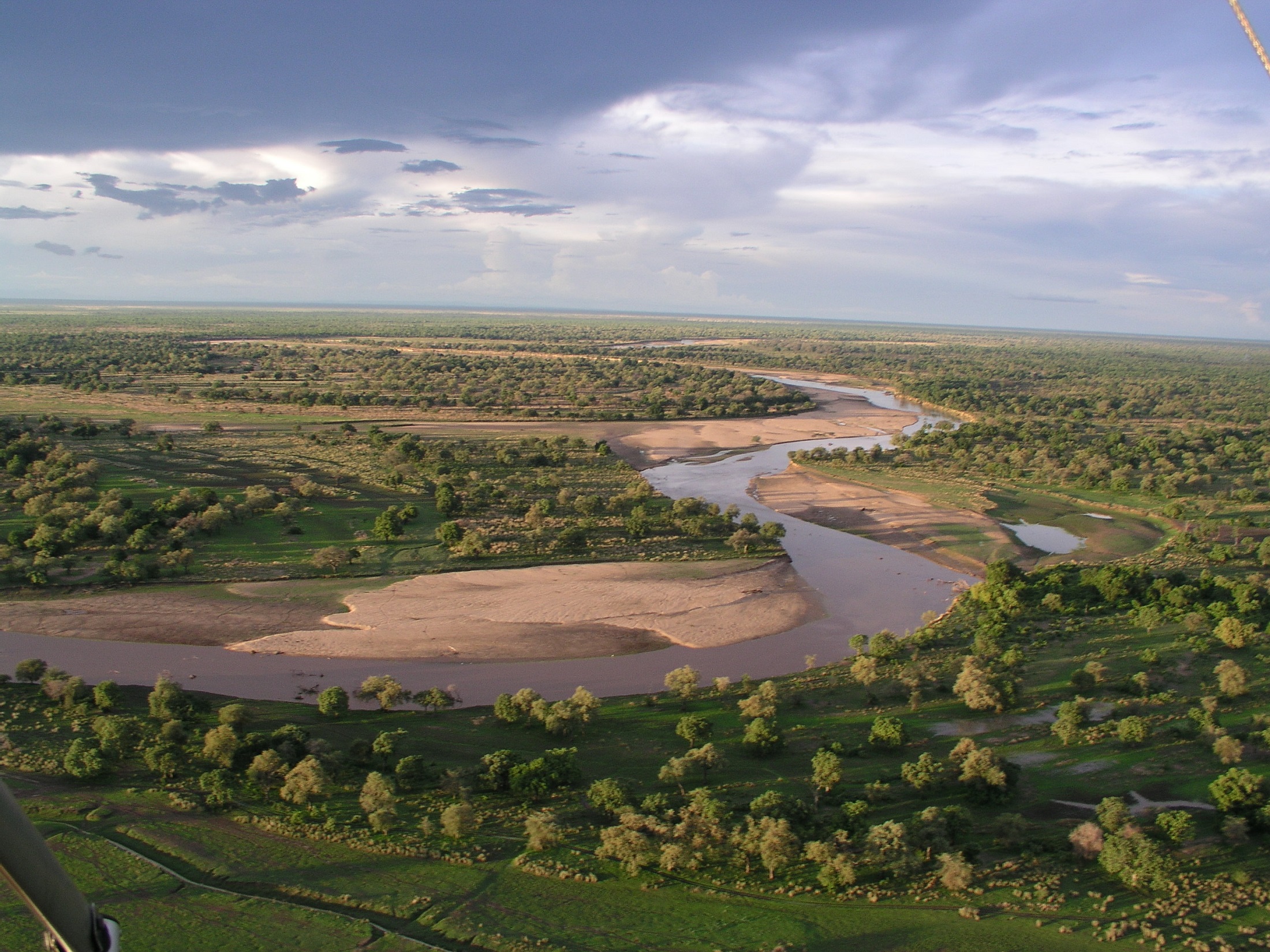 One of the greatest wildlife sanctuaries in the world, the South Luangwa National Park has Africa’s highest concentration of hippos as well as a unique species of giraffe, the Thornicroft. Since 2005, this protected area has also been a Lion Conservation Unit (together with the North Luangwa National Park) and visitors can expect plenty of leopard sightings too. It’s one of the few parks where night drives are allowed, which means the chance to glimpse nocturnal creatures such as porcupine, civet cats and genets. The best places to stay are Kakuli Bush Camp, on the banks of the Luangwa River and Luwi Bush Camp, set in the heart of the park (guests can sleep out under the stars if they wish – magical). For larger parties, Luangwa Safari House, located next to a seasonal lagoon that attracts wildlife, sleeps up to eight guests. 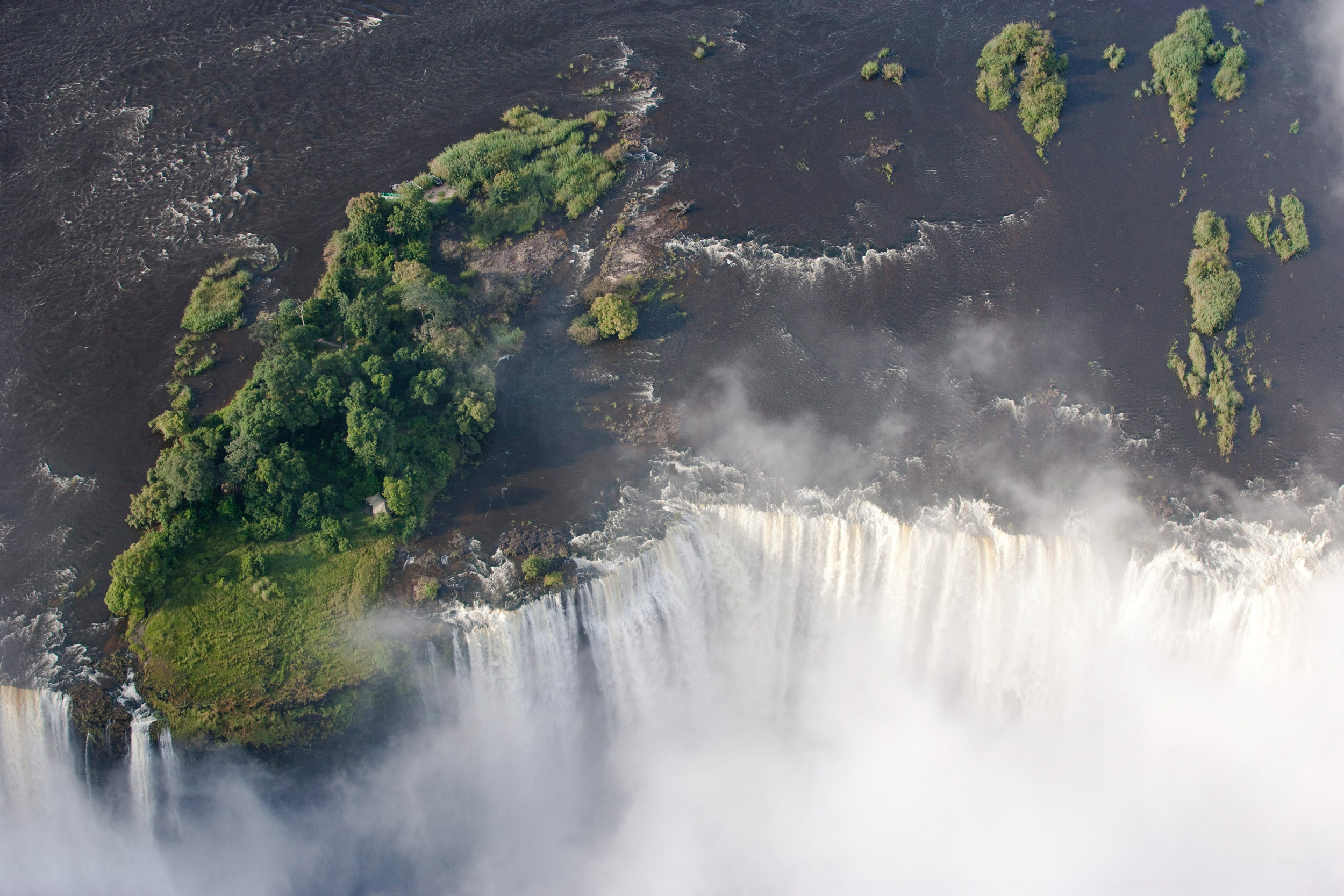 Just a few kilometres from the Zambezi River and the border with Zimbabwe in the southwest, the city of Livingstone is an ideal base for those visiting the Victoria Falls. It’s named after Scottish explorer David Livingstone who founded it and you can trace his life, as well as delve into local history, at The Livingstone Museum. The city is bordered on the Zambian side of the Victoria Falls by the Mosi-oa-Tunya National Park – the only place you’ll find white rhinos in the country. Our pick of places to stay are the award-winning Tongabezi Lodge and The River Club; both sit on the banks of the Zambezi River and come with spectacular back-to-nature views. 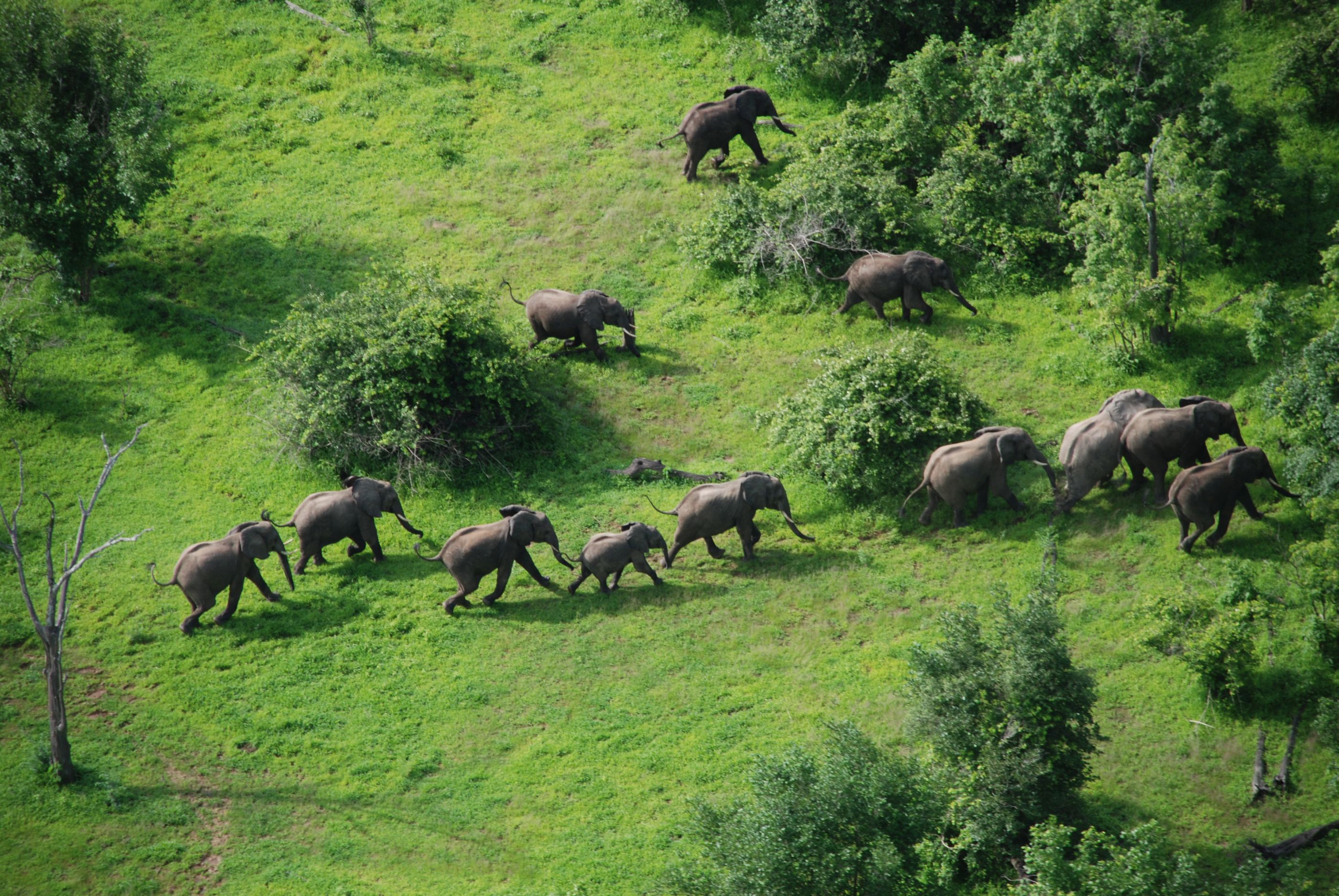 Unspoilt and relatively undeveloped, the Lower Zambezi National Park in the east offers the chance to get up-close to the game wandering in and out of the Zambezi River channels. Large herds of elephant (some up to 100 strong) are often seen at the river’s edge having a drink or cooling off. Other animals you’re likely to see on a game drive (which are both land and water based) include buffalo, waterbuck, leopard and lion. Stay at Sausage Tree Camp – a true bush experience with a touch of luxury – or tented Chiawa Camp.