Although Belize may be tiny, its pristine adventures and Hollywood approved eco-lodges are putting this destination firmly on the map. Throw in incredibly well-preserved Mayan remains and the second largest barrier reef in the world, and its easy to understand what all the fuss is about. 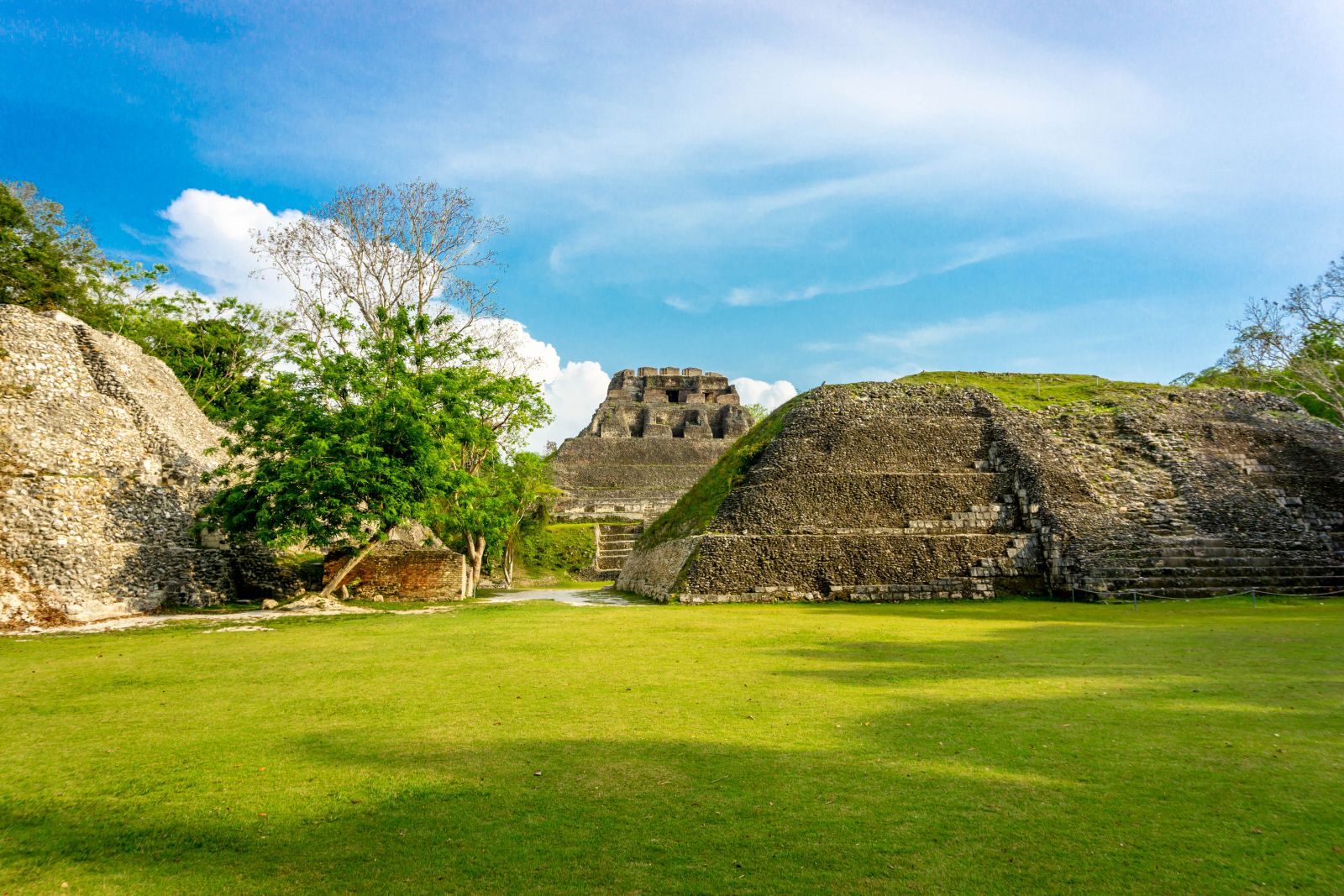 Belize’s wild side springs to life in the deliciously green Cayo district, the ideal backdrop for adventure among jungle-clad mountains and mangroves navigable by kayak. The thick tropical setting harbours Mayan temples encroached by vine, natural sinkholes and networks of sacred caves such as Actun Tunichil Muknal which preserves a wealth of Mayan artifacts from skeletons to ceramics. The Mountain Pine Ridge Reserve is where you can swim in the emerald pools of tumbling waterfalls and explore caves nearly 20 metres in height. This is a bird spotting paradise with the melodic calls of rufous-capped warblers and tiny pine siskins filtering through the sheathes of leaves. There’s no wonder Francis Ford Coppola chose this immaculate slice of wilderness to set up eco-retreat, Blancaneaux Lodge, designed to immerse you into the country’s cinematic scenery.

AMBERGRIS AND THE CAYES 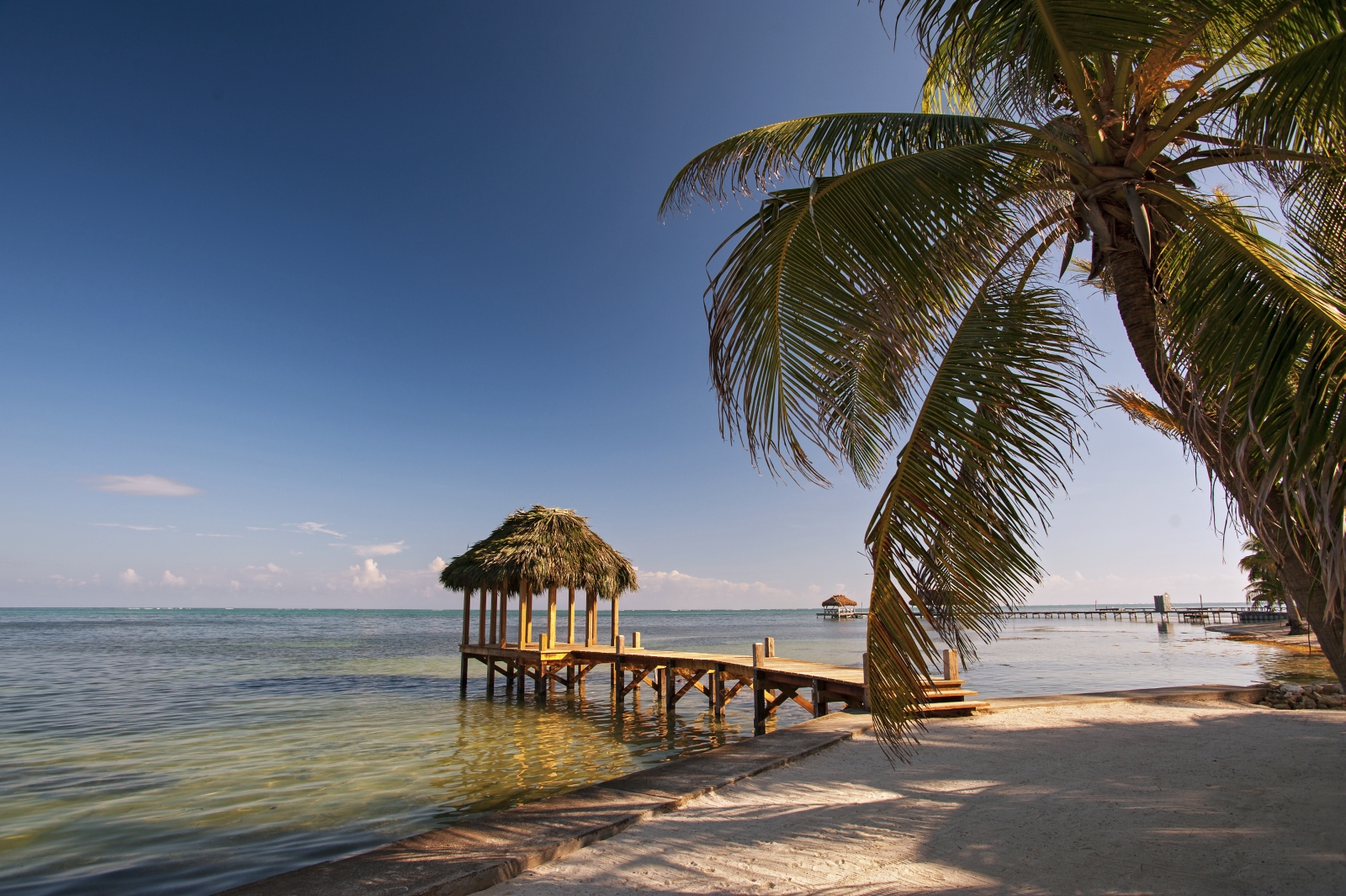 The largest of some 200 cayes (islands) strung like pearls on the Caribbean Sea, Ambergris Cayes offers idyllic beaches and crystal-clear water, perfect conditions for underwater exploration. Below the powder-soft white sand, on which you could lie all day uninterrupted, the lengthy Belize Barrier Reef flourishes with aquatic activity making it one of the best places to dive in Belize. Hol Chan, its oldest marine reserve, boasts sculpture-like coral harbouring silky sting rays and harmless sharks as well as loggerhead turtles that graze on the sea grass. Nearby, the Great Blue Hole hardly needs an introduction to scuba divers who make the pilgrimage specially to explore its plunging coral wall and seemingly never-ending blue depths. Stay in an ocean-facing villa  at Victoria House Resort & Spa, only steps away from the blissful sand and a short walk from the colourful town of San Pedro, the island’s gateway. 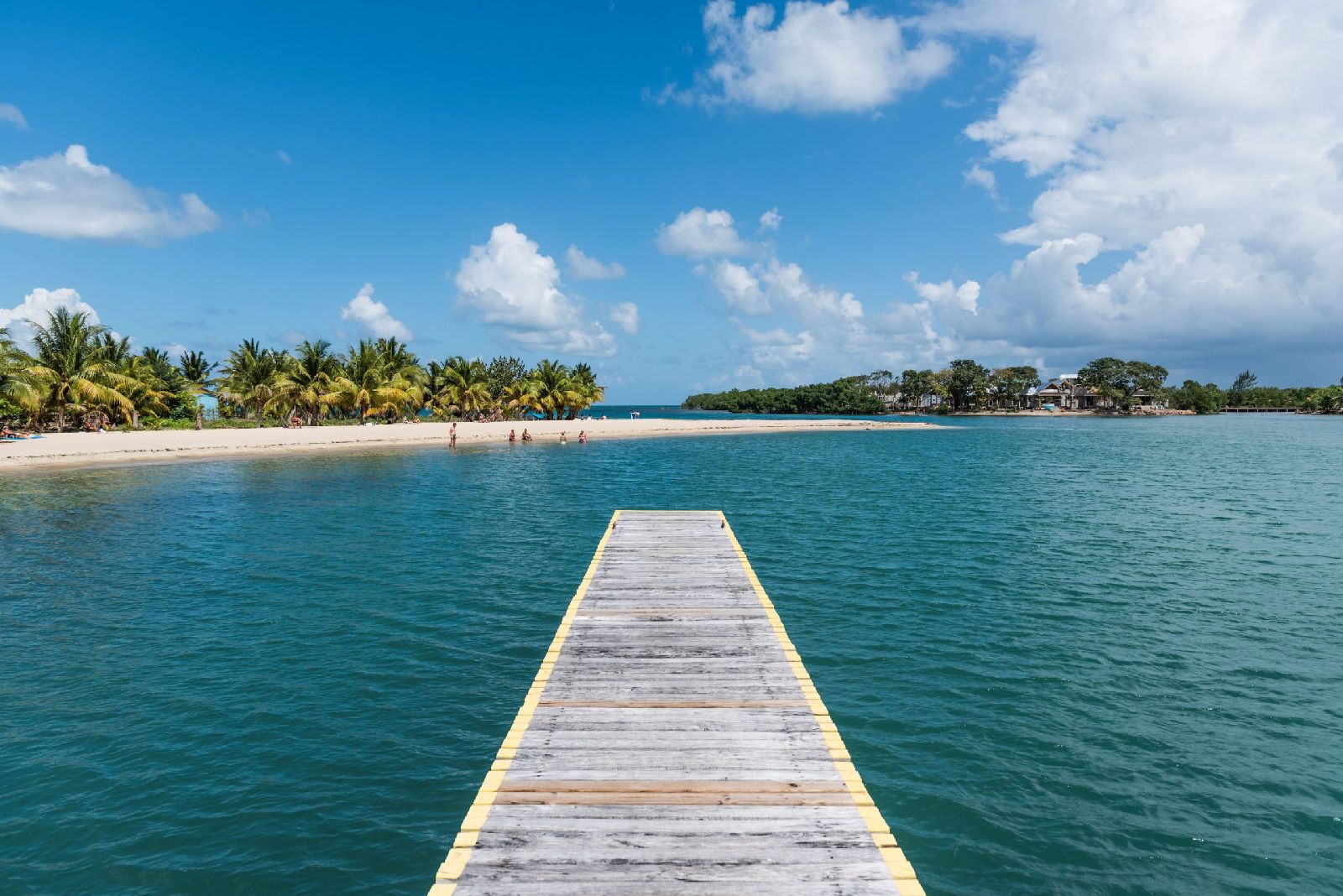 Literally translated as ‘Point Pleasant,’ there couldn’t be a more befitting name for the Placencia peninsula. This fishing village-cum-beach resort on the Caribbean coast, brandishes 16 miles of long-stretching sand surrounded by unbridled wildlife. Its lagoon is a hotspot of biodiversity; a breeding ground for turtles, crocodiles and West Indian manatees that devour the sea grass. Among the many things to do in Placencia, a trek through the Cockscomb Basin Nature Reserve is a must in the world’s only rainforest preserve dedicated to the elusive jaguar. Offshore you can swim with whale sharks on the Belize Barrier Reef while traces of manmade architecture can be found in the Mayan site of Nim Li Punit. You’ll also find Turtle Inn, another one of Francis Ford Coppola’s gorgeous outposts from where you could while away the hours swinging in a hammock. 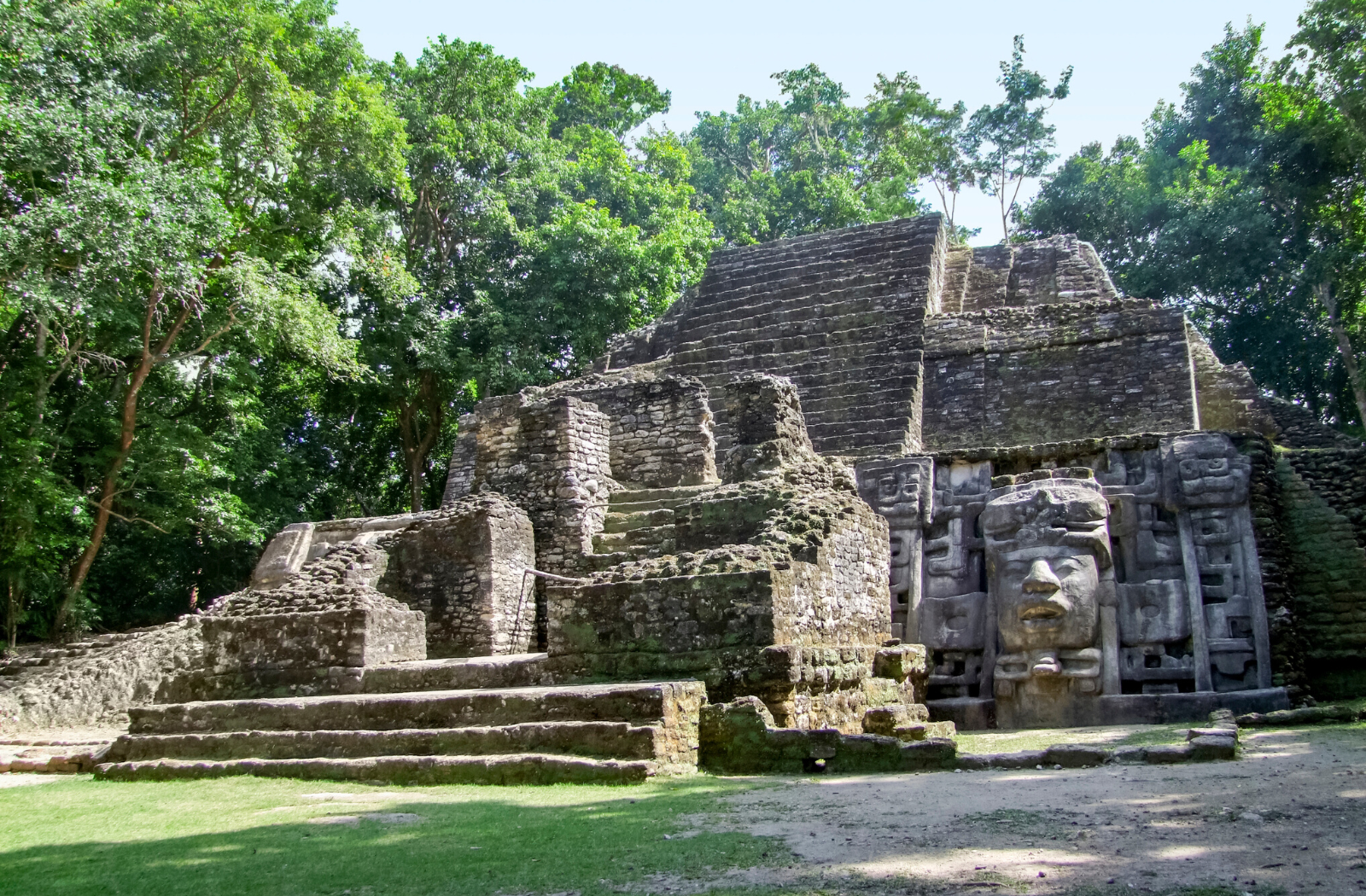 Named after the orange groves that once caressed the banks of the New River, the town of Orange Walk embraces a slower, sweeter pace of life. Bordering Mexico, you can see Spanish influence in both the architecture and cuisine including the use of sugar cane and the delicious street snacks such as salbutes - deep fried tortillas topped with salad and barbecued chicken. Food aside, the real lure is the Lamanai ruins, a Mesoamerican archaeological site and the remains of a major Mayan city. Explore ball courts, huge stone structures and steep sided pyramids closely, with emphasis on its three main landmarks: Jaguar Temple, the Mask Temple and the High Temple, the latter from which you can climb for mesmerising views of the jungle canopy.