From game viewing to thrilling zip-lines, a wild time is guaranteed in Zimbabwe. A destination for lovers of the great outdoors with experiences to match, Zimbabwe is one of Africa's most exciting countries. 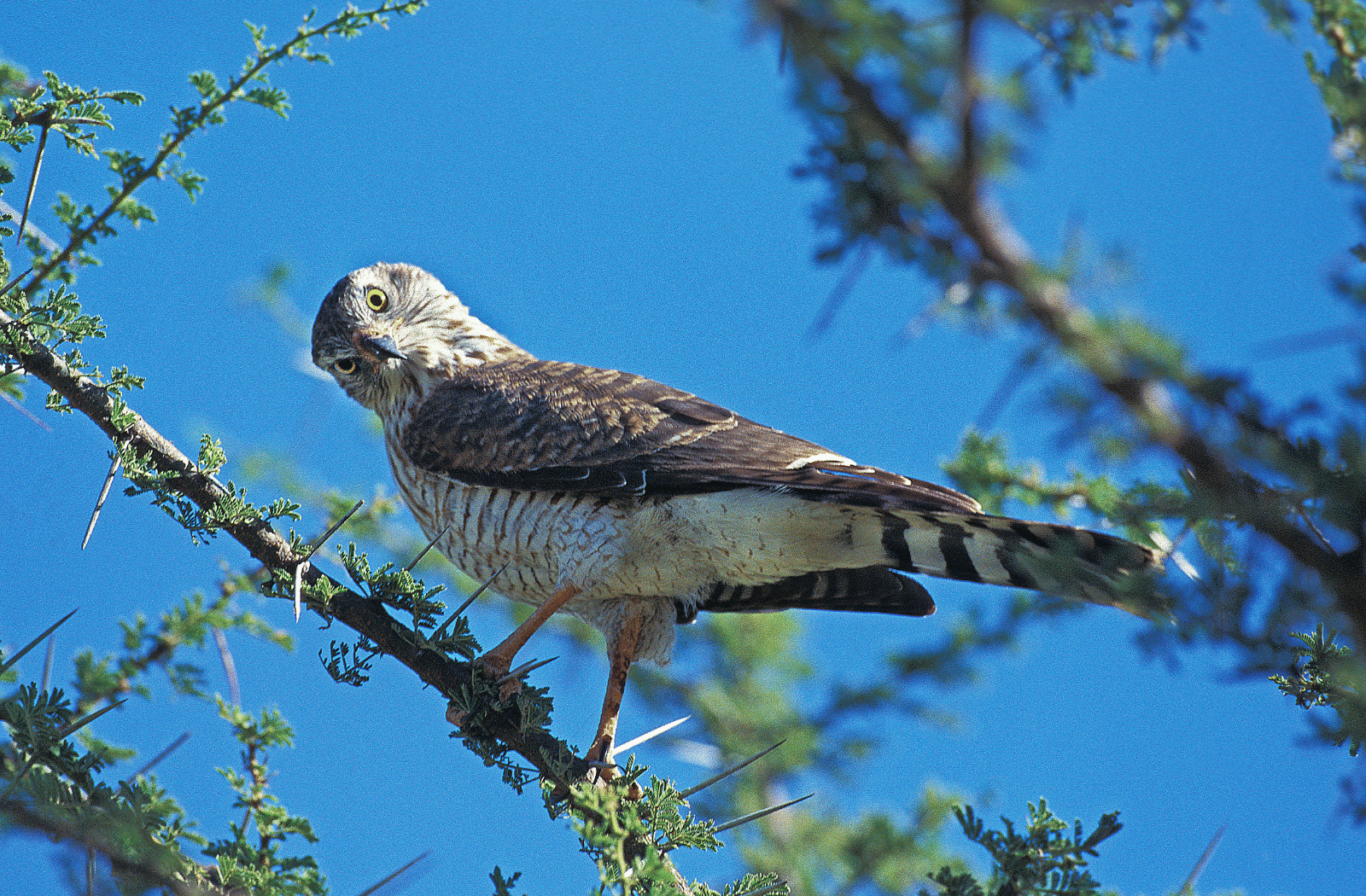 Over 415 bird species have been spotted in the diverse habitats around the Victoria Falls, making this ideal twitcher territory. Red Savannah can arrange an expert guide for bespoke bird watching, either on foot, by boat or in an open-top safari vehicle. Explore the woodlands, grassland and forests of the Zambezi National Park, searching for the likes of rock pratincole, white-backed night heron, African finfoot, Dickinson’s kestrels, and many more. 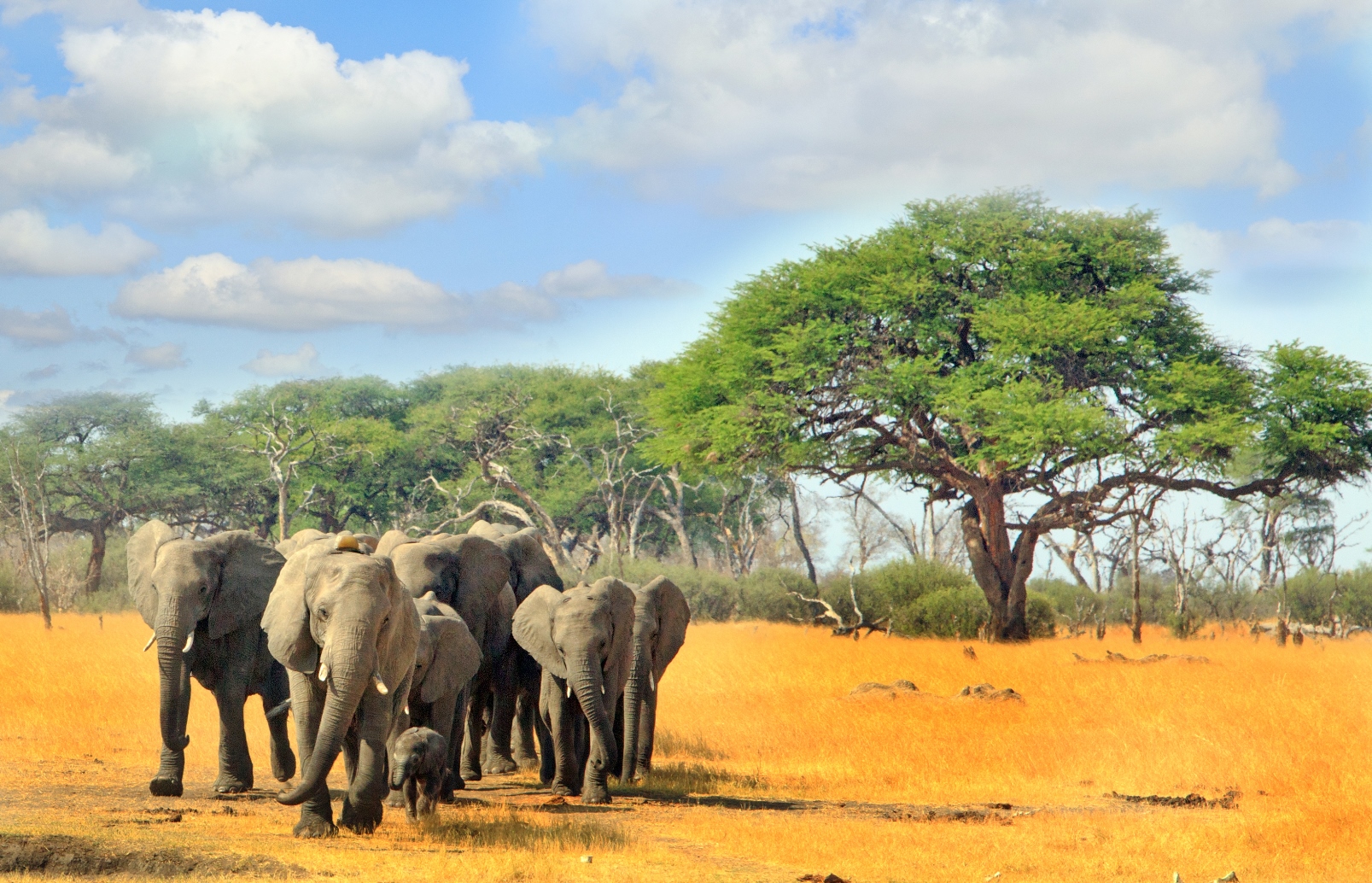 Interact with one of Africa's most majestic creatures in the most ethical of ways with a visit to the Wild Horizons Elephant Sanctuary and Orphanage. After an insightful presentation on the threat to the elephant population, you’ll learn about the background of some of the orphans that live here before heading out into the bush with a guide to observe them up close in their natural habitat. 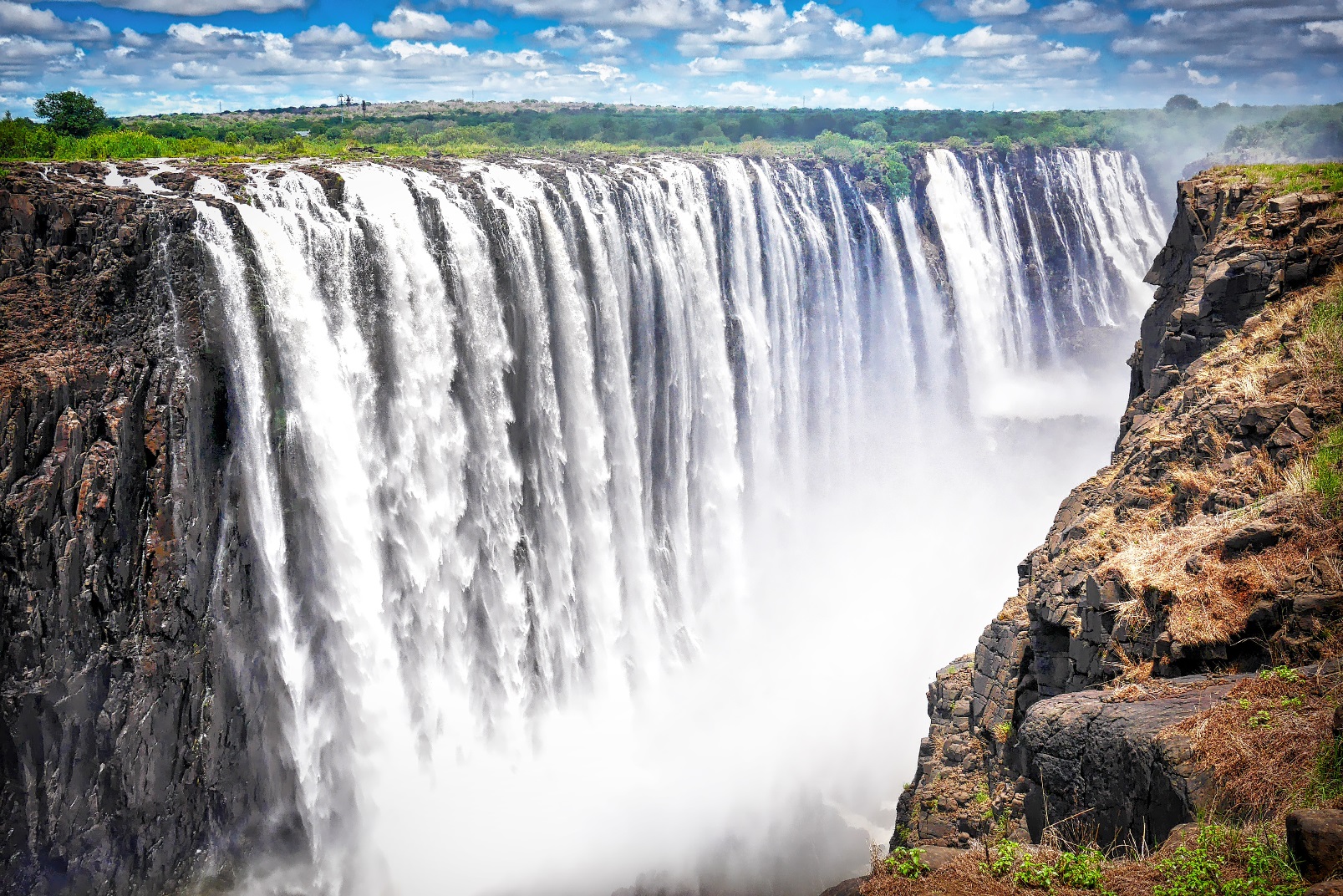 Take a walking tour of the Victoria Falls, one of Africa’s most iconic sites. Named in 1855 by Scottish explorer David Livingstone after Queen Victoria, the monarch at the time, these falls have spray that can be seen from over 20km away. There are 16 vantage points to choose from and at many, you’ll need waterproofs: hire a poncho near the entrance and be prepared to get wet. 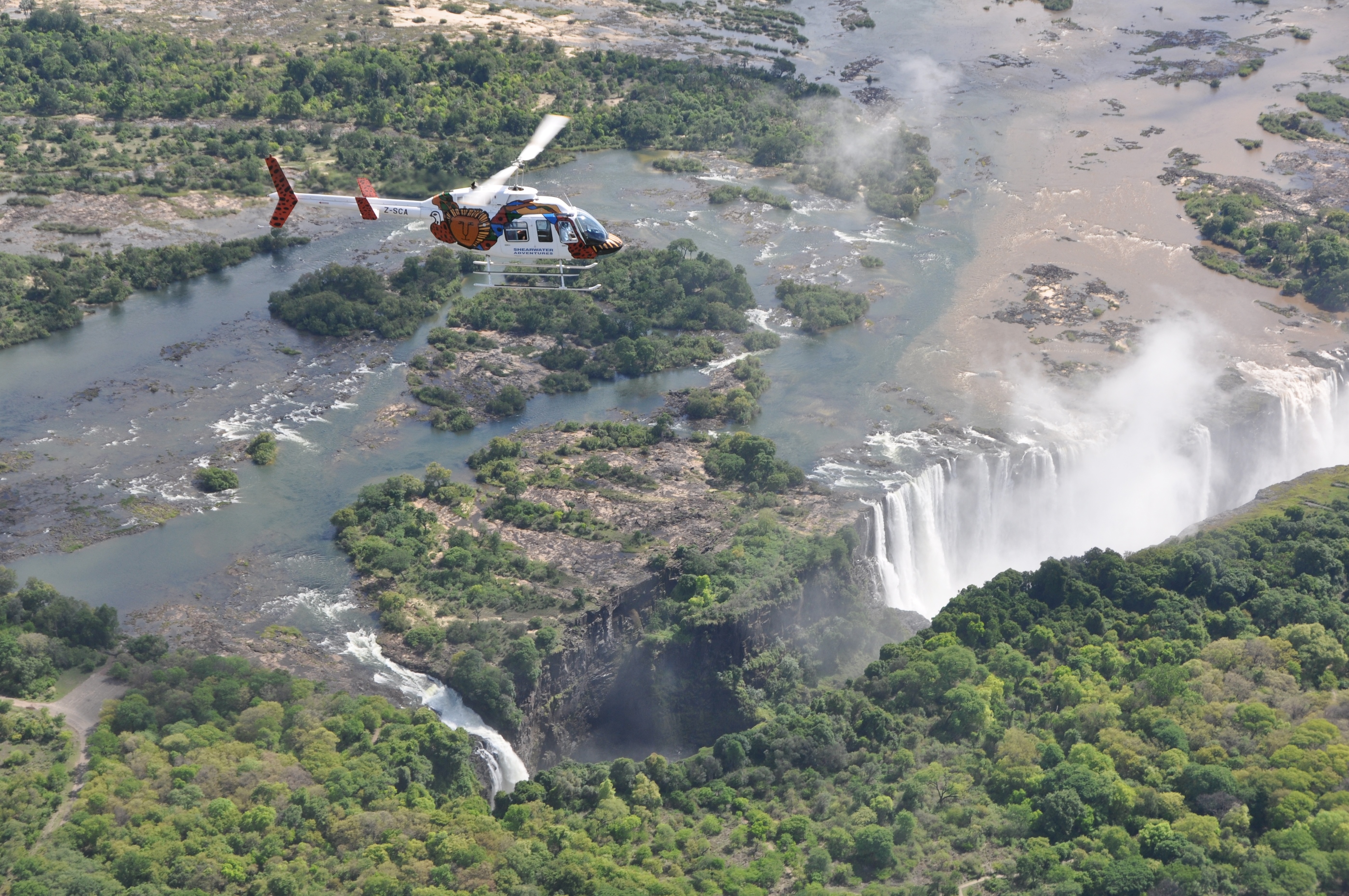 There’s nothing quite like a birds’ eye view of the African landscape – and a flight over the sensational Victoria Falls is particularly special. Board a helicopter for on a memorable ride that also takes in the Zambezi National Park, where you can spot in-action wildlife from the air. Don’t forget your camera to capture the aerial vistas either.

SAIL THE ZAMBEZI AT SUNSET 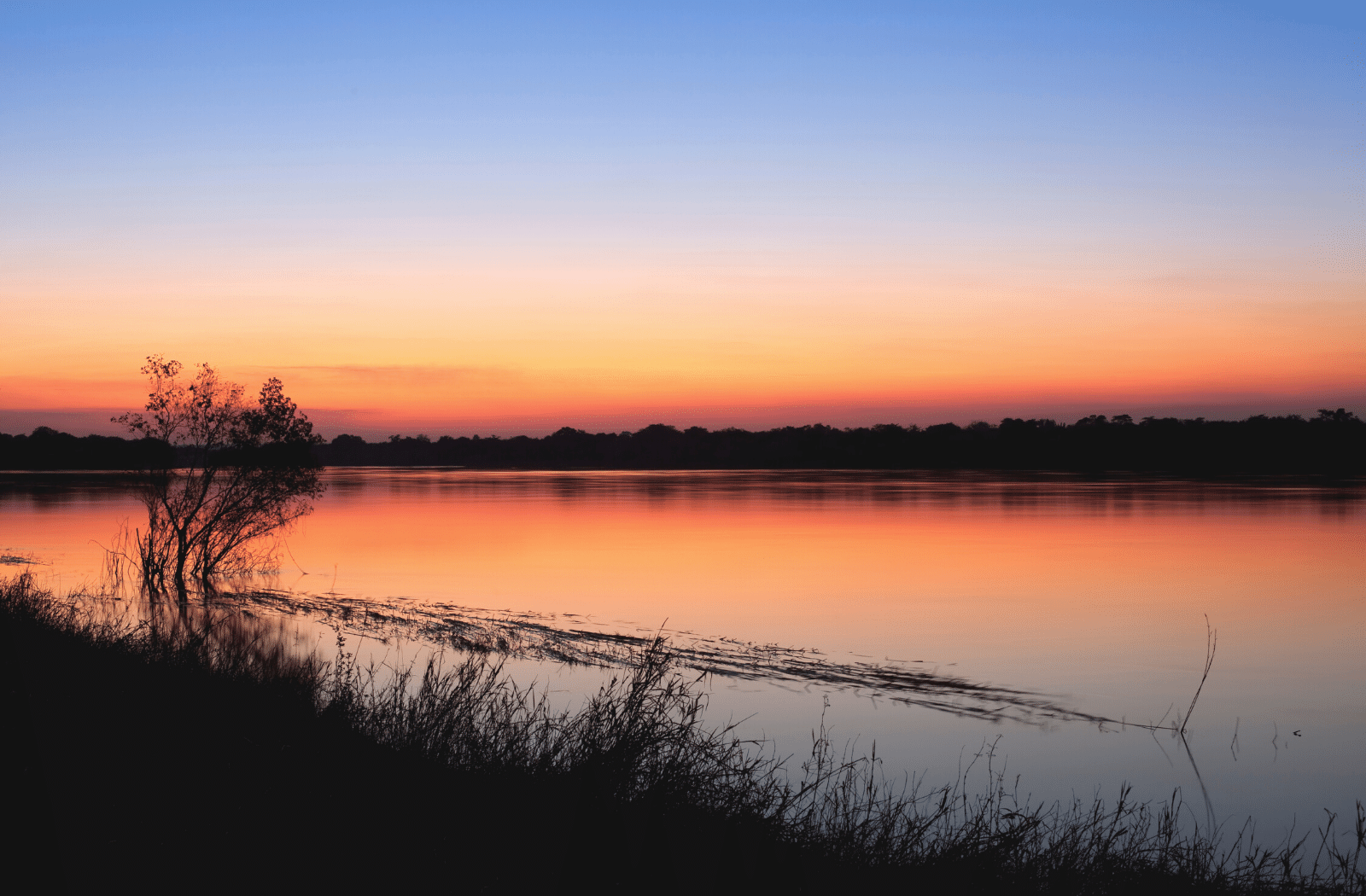 Hop aboard the charming, intimate Ra-Ikane for a cruise on the Zambezi River at sunset. Named after the guide who accompanied David Livingstone when he discovered Victoria Falls in 1855, the cream and teak vessel has space for just 16 guests. The shallow hull means it can get far closer to the falls than many larger boats as it sails a circular route around the islands on the river. Canapes are served, and there’s the chance of spotting hippos, alligators and elephants as they head down to the water for a drink.

ZIPLINE ACROSS THE ZAMBEZI RIVER

What an adrenaline rush this is: suspended 120metres above the Zambezi River, the zipline has spectacular views overlooking a vast bend in the Batoka Gorge known as ‘Big Eddy’. As you hurtle across the water, you’ll reach speeds of up to 106km/h. A thrilling whizz through the air – not for the faint-hearted. 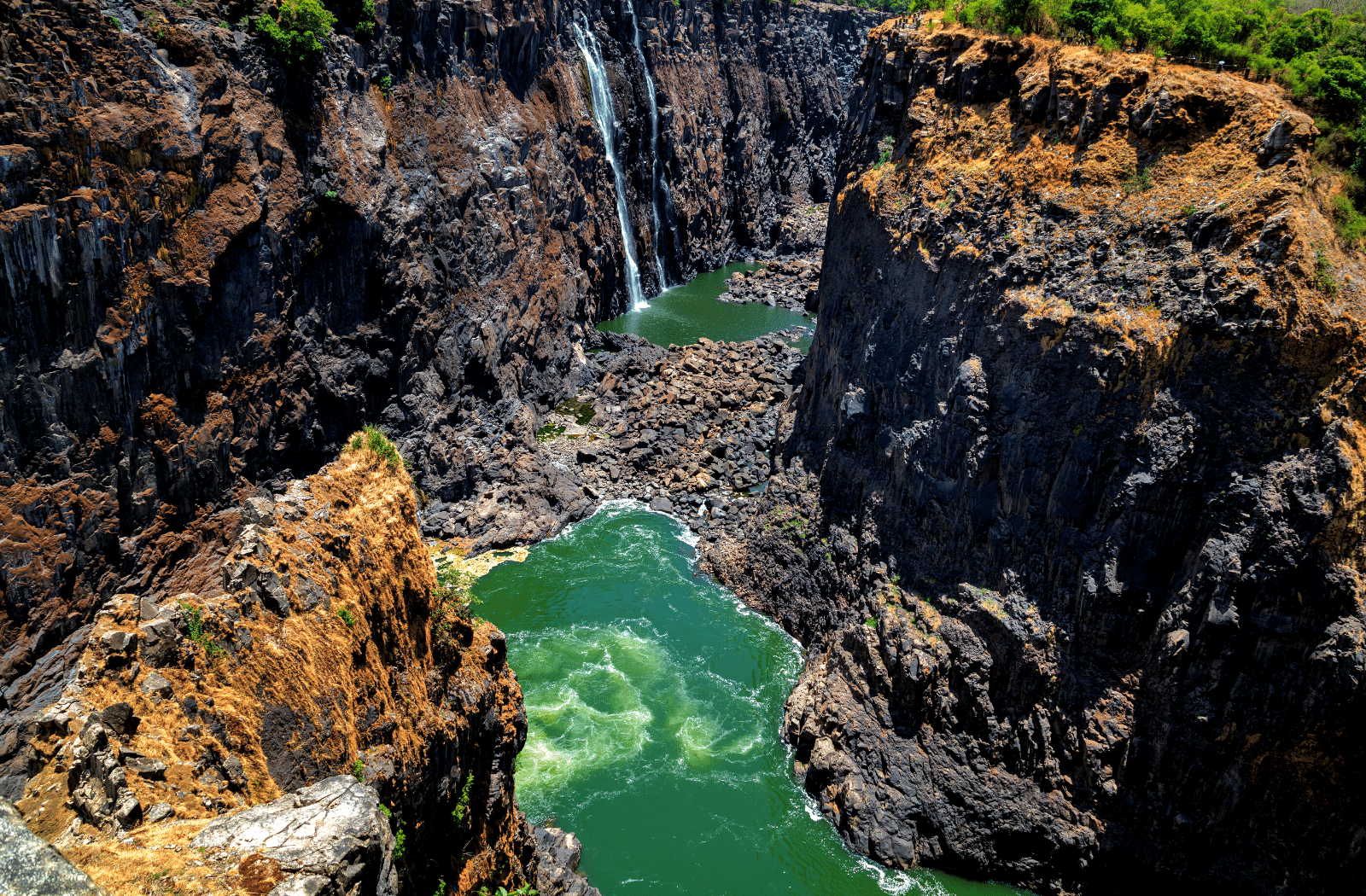 Surrounded by thick trees and above the bubbling rapids, you will be completely immersed in the sights and sounds of the forest on this spectacular canopy tour that takes in the Victoria Falls and the Zambezi gorges from all angles. Follow a network of trails and cross rope bridges, while pausing to spot some of the unique species of birds found in the area including Knysna lourie, purple-crested turaco and peregrine falcons.

To find out more about the bespoke experiences we can arrange, or to plan your luxury holiday to Zimbabwe, get in touch with our Africa Specialists on +44 (0) 1242 787 825.