Home to Africa's highest mountain and the biggest wildlife spectacular on earth, it's no surprise that Tanzania has a wealth of bucket-list worthy experiences to add to any respectable travel wish-list. 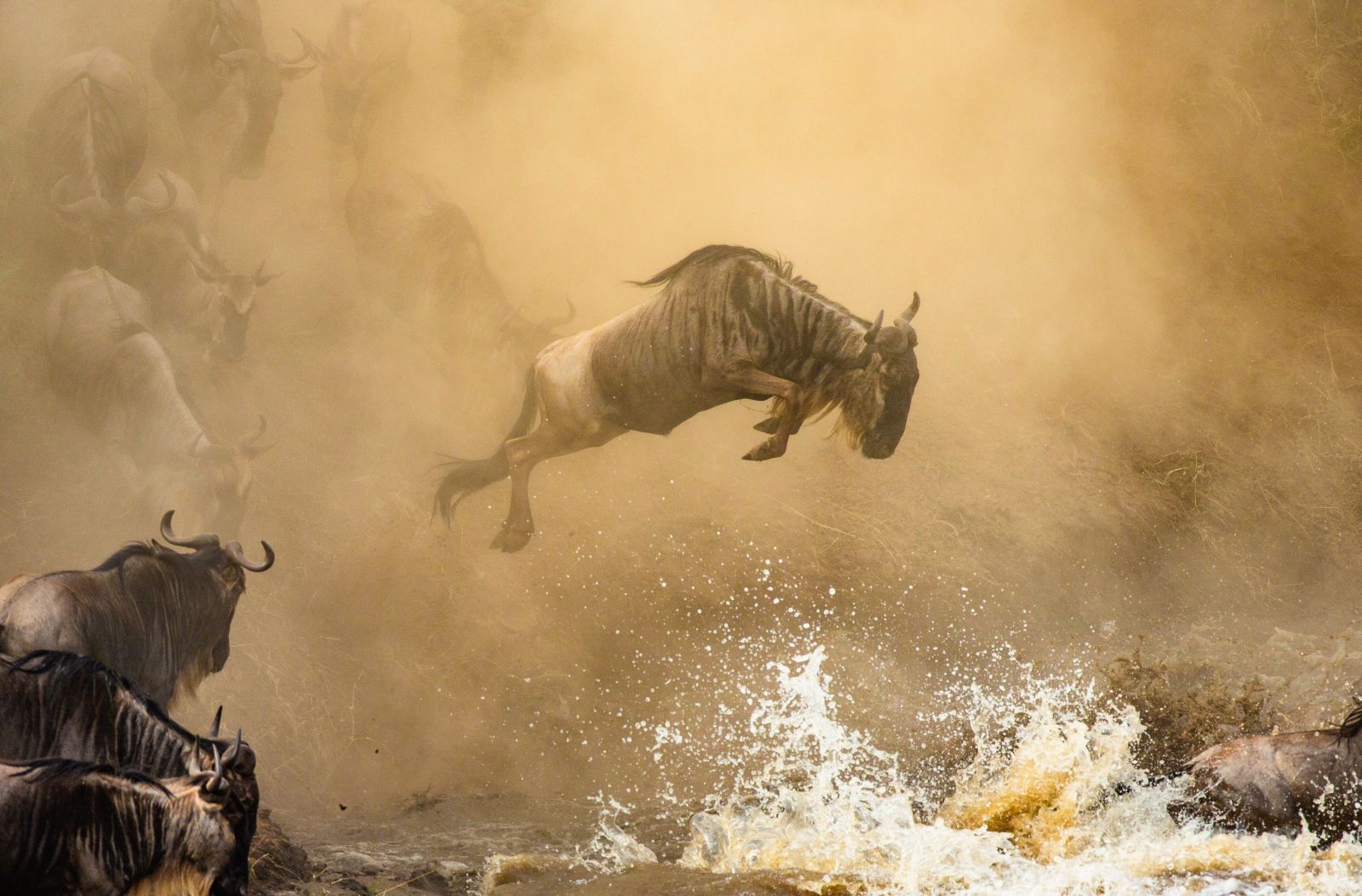 Not much beats seeing a confusion of wildebeest crossing the Grumeti River as part of the annual Great Migration between the Serengeti in Tanzania and Kenya’s Masaai Mara. Watch as they, together with zebra, navigate the croc-infested waters; around two million in total attempt the journey north in search of greener land. This is one of the most incredible safari spectacles of the year. 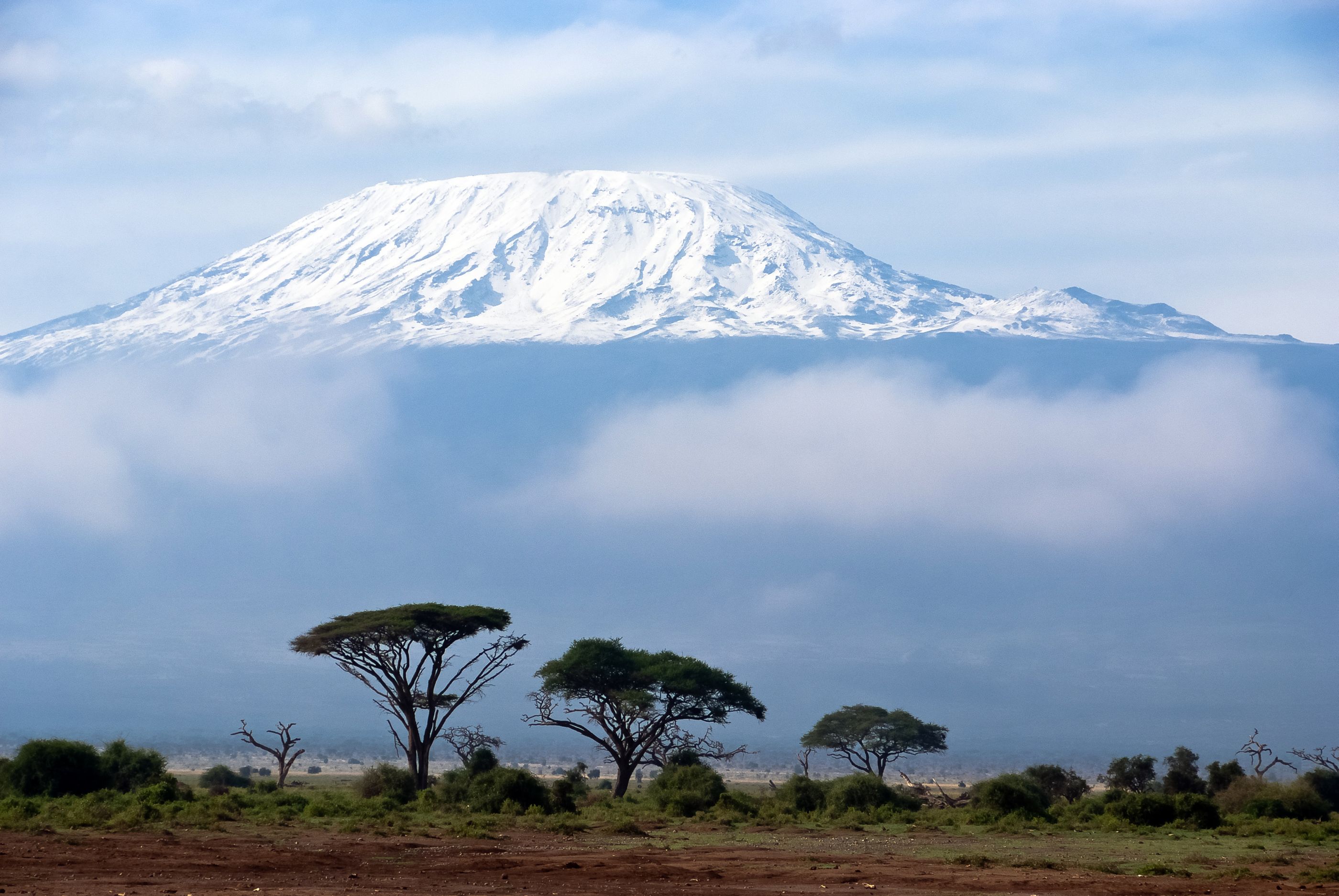 The highest mountain in Africa and part of the Seven Summits, the majestic snowy peaks of dormant volcano Kilimanjaro rise to 5,895 metres. Considered a ‘walk-up’ mountain (no ropes or harnesses needed) the trickiest part of the climb for most is adjusting to the altitude rather than the steepness of the trails. Depending on your fitness level, allow five to nine days to summit and descend. The best time to attempt it is either January to February or August to September, when the weather is warmer and the sky likely to be clearer.

One of the simplest ways to get closer to nature in the African bush is fly camping – just you, a sleeping bag and tent, spending the night under a vast, starry sky. Choose from the Selous Game Reserve in southern Tanzania (it’s the largest protected game reserve in Africa) or the Tarangire National Park, off the well-trodden northern Tanzania safari circuit and known for its large herds of elephant.

Swap a game drive for a walking safari in The Ruaha National Park. An untouched landscape of rocky hills and grassy plains dotted with baobab trees, it’s often labelled Tanzania’s wildlife secret (most animals are drawn here by the Great Ruaha River). Stay at the intimate, luxury Jongomero camp, which offers an excellent walking safari: for the complete back-to-nature experience, combine it with a night fly camping too. Other options worth considering for walking safaris are the Selous Game Reserve and the Ngorongoro Crater. 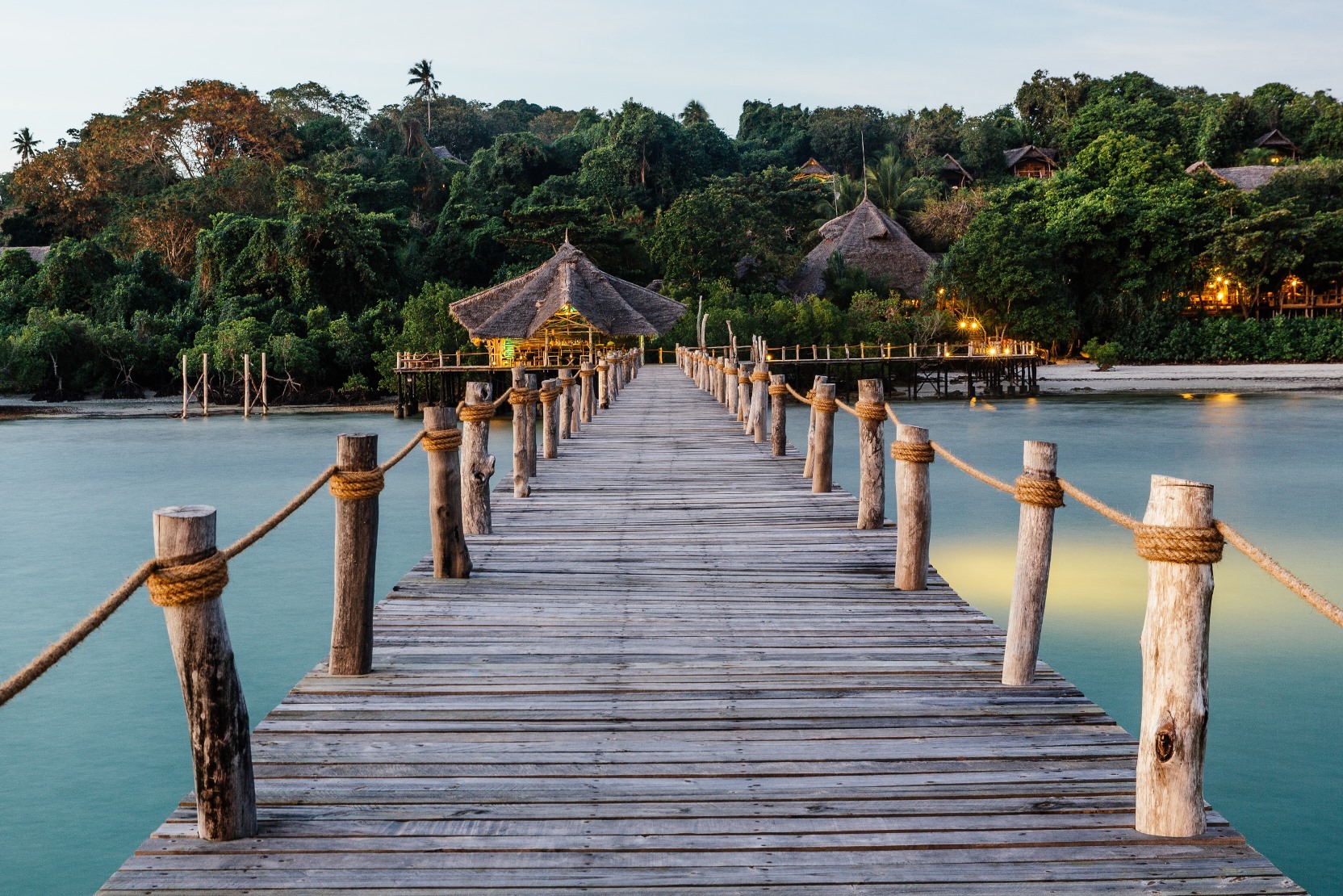 Surrounded by clear drop-offs and vibrant, shallow coral reefs teeming with sea life, Pemba Island is ideal for keen divers. Regular marine life sightings include manta rays, hawksbill and green turtles, kingfish, dolphins, damselfish, barracuda, eagle rays and starfish. Stay at Fundu Lagoon, which has its own dive centre with courses for all abilities, from a half day introduction to becoming a dive master. The nearest dive site is Misali Island, only 15-minutes boat ride away (look out for sea fans and giant sponges among the ancient cabbage corals and 300 species of fish); other top spots include Coral Mountain (a wall which rises from 80m to 5m); Mapinduzi Reef (for advanced divers because of the strong current) and Utalimani Wall. The best time of the year to dive is from July to March. 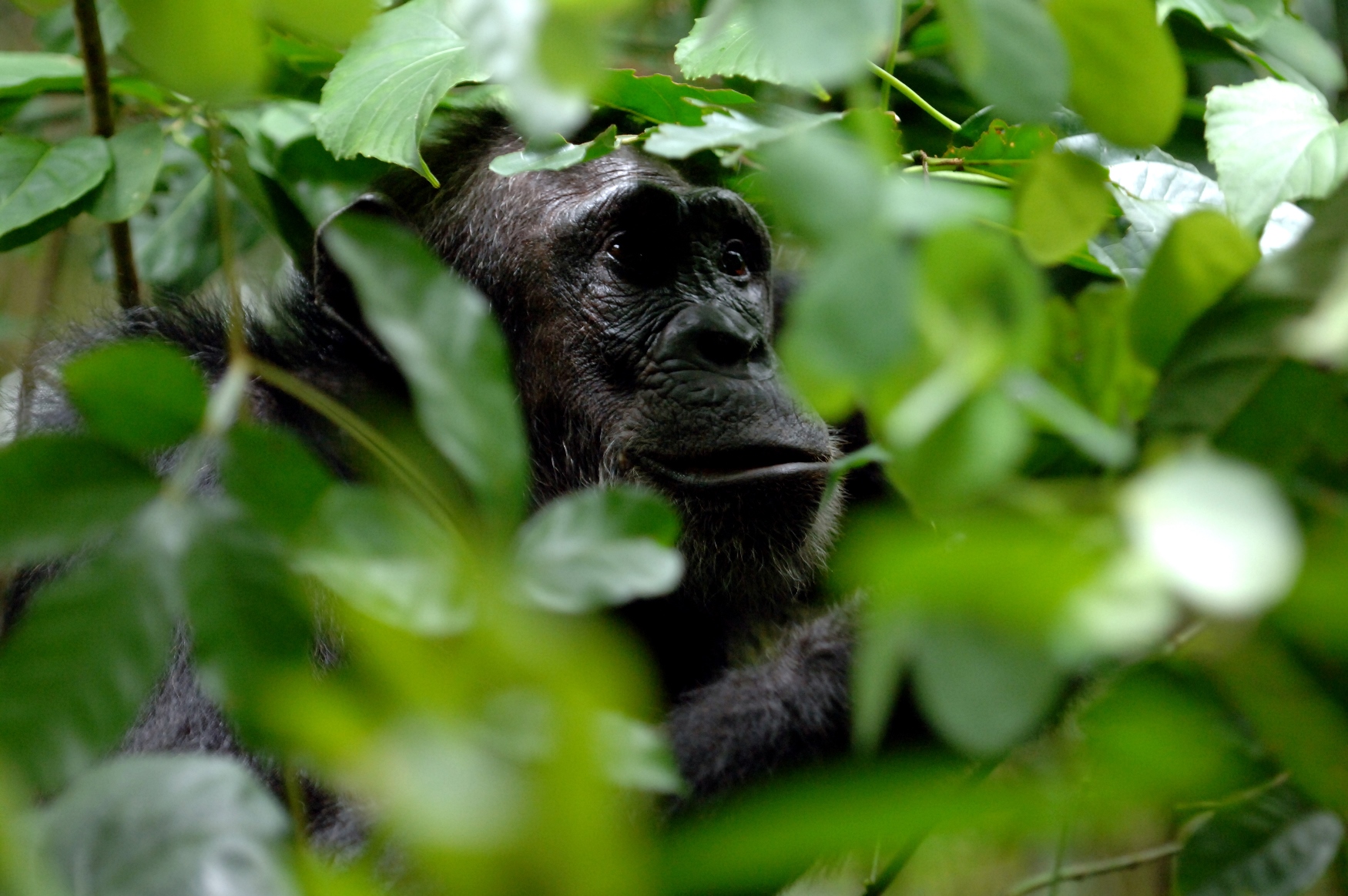 Only accessible by boat on Lake Tanganyika, the Mahale National Park is home to the largest colony of Eastern chimpanzees. Set out on a thrilling trek with an experienced guide through the forests of the Mahale Mountains; at the end of the walk, you’ll spend an hour watching the antics of a habituated troop. Keep eyes peeled for the other 82 species that live in the park too, including elephant, lion, Cape buffalo and giraffe.

A great complement to the safari activities in the Mahale Mountains is to get out on the waters of Lake Tanganyika – whether kayaking around the shoreline, going for a refreshing swim or whiling away a few peaceful hours fishing. Long and thin, it’s the second largest freshwater lake in the world and abuts not just Tanzania but the DRC, Burundi and Zambia too.